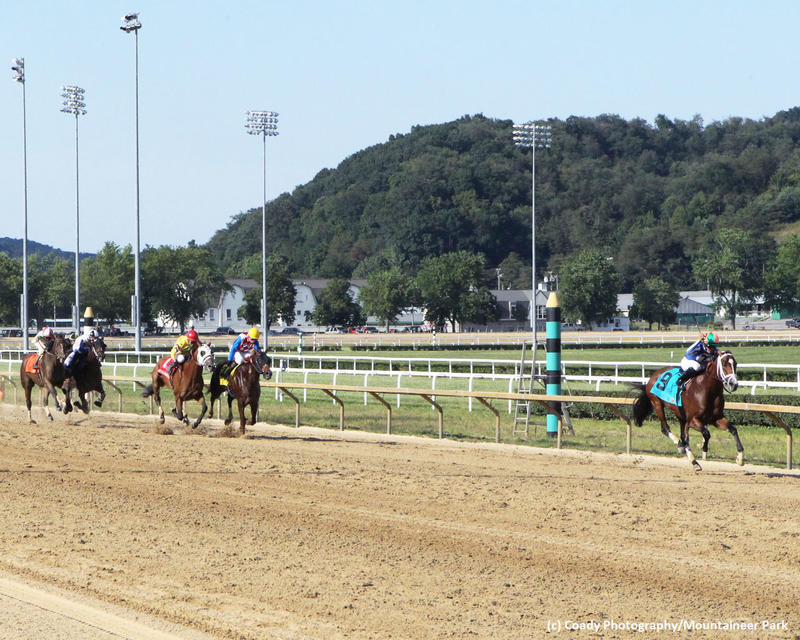 Mr. Money, fourth behind champion Game Winner in last year’s Breeders’ Cup Juvenile (G1), had been on the Triple Crown trail earlier this season. But a seventh in the Risen Star (G2) and an eighth in the Louisiana Derby (G2), eight lengths behind stablemate By My Standards, prompted connections to go back to the drawing board.

And Mr. Money has responded by going on a tear. Now that he’s won four straight by a combined margin of more than 20 lengths, the son of Goldencents appears ready to raise his sights again to bigger targets.

The West Virginia Derby result wasn’t in doubt as the race unfolded. Under regular rider Gabriel Saez, Mr. Money tracked UAE Derby (G2) winner Plus Que Parfait in the early going, took over, and increased his margin to six lengths at the wire in 1:50.28 on the fast track.

Chess Chief got up to snatch second by a neck from Plus Que Parfait. There was a 4 1/2-length gap back to Top Line Growth in fourth, trailed by Chilly in Charge, Math Wizard, Fluminense, and big longshots Conative and Cornstarch. Grumps Little Tots was scratched, instead staying at Saratoga to win an allowance.

The $1 million Pennsylvania Derby (G1) at Parx September 21 is likely next. Mr. Money could state his case for divisional leadership there – if he can up his game while tackling the Triple Crown veterans. 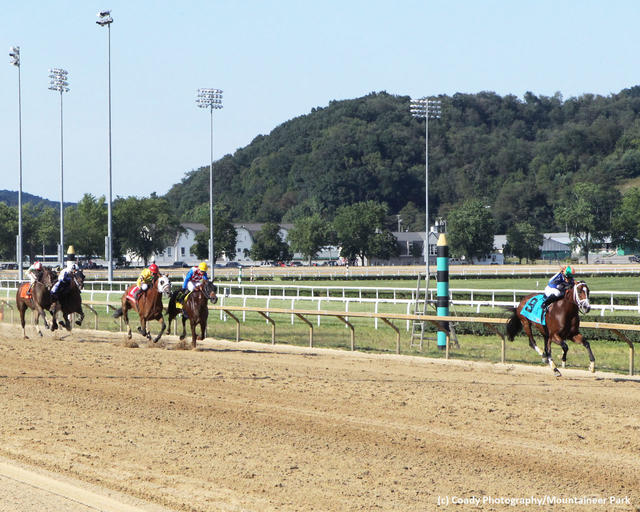