Reddam Racing LLC’s Nyquist added yet another major triumph to his spotless resume when capturing the 142nd running of the Kentucky Derby (G1) on Saturday under the Twin Spires at Churchill Downs.

Trained by Doug O’Neill and ridden by Mario Guiterrez, the bay son of Uncle Mo attended the early pace set by Danzing Candy, who was also tracked by Gun Runner to his outside. Those three headed into the final turn together, but Danzing Candy faded as Nyquist and Gun Runner continued their battle in the lane.

Gun Runner proved no match for Nyquist, who drew off only to have Exaggerator whittle away at his final margin in the shadow of the wire. Nonetheless, the 2-1 favorite was a comfortable winner while finishing 1 1/4 miles over the fast main track in 2:01.31.

Nyquist paid $6.60 as the 2-1 favorite in the Run for the Roses. Exaggerator got the best of Gun Runner, who in turn was on top of a blanket finish that included Mohaymen in fourth and Suddenbreakingnews in fifth.

Nyquist is now a perfect eight-for-eight in his career, with seven of those wins coming in graded events. Among those are the Breeders’ Cup Juvenile (G1), Florida Derby (G1), FrontRunner (G1) and Del Mar Futurity (G1).

The Breeders’ Cup Juvenile victory and his unbeaten mark saw Nyquist honored with an Eclipse Award as the 2015 champion two-year-old male. The Kentucky-bred colt is the first registered foal out of the Forestry mare Seeking Gabrielle and comes from the same female family as Grade 1 victors Sahara Sky and Bachelor Beau. 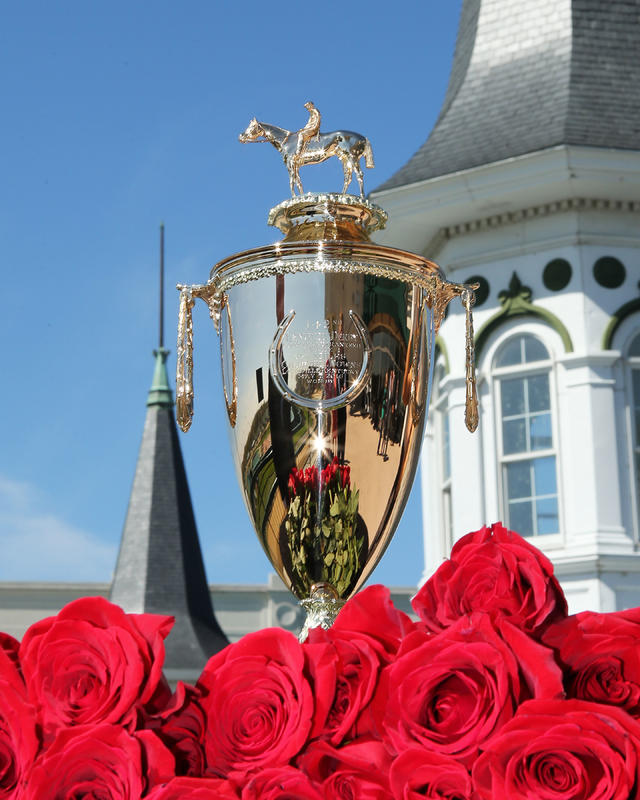