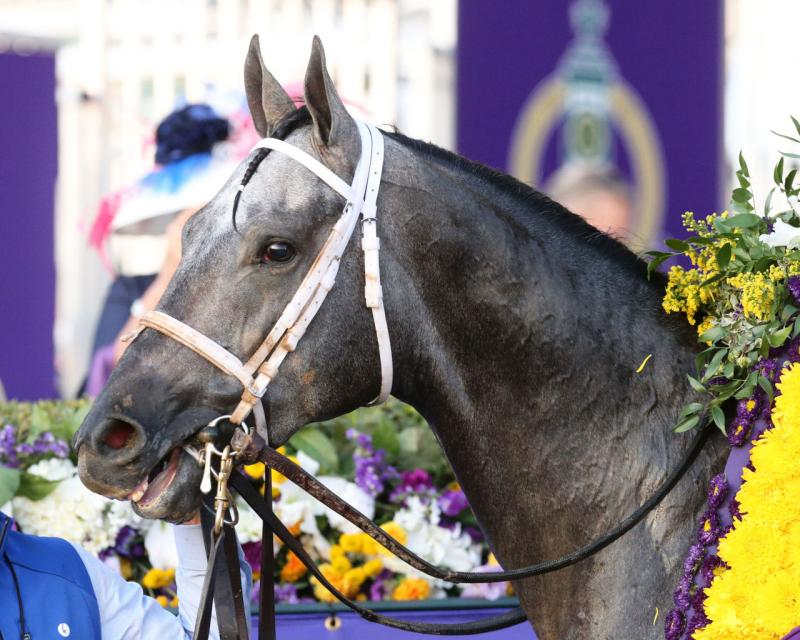 Essential Quality will try to make history for sire Tapit in the Belmont S. (Coady Photography/Keeneland)

If champion Essential Quality can rebound in Saturday’s Belmont S. (G1), he would become a record-equaling fourth winner sired by Tapit. The only stallion to achieve that feat is the 19th-century patriarch Lexington, who sired General Duke (1868), Kingfisher (1870), Harry Bassett (1871), and Duke of Magenta (1878). 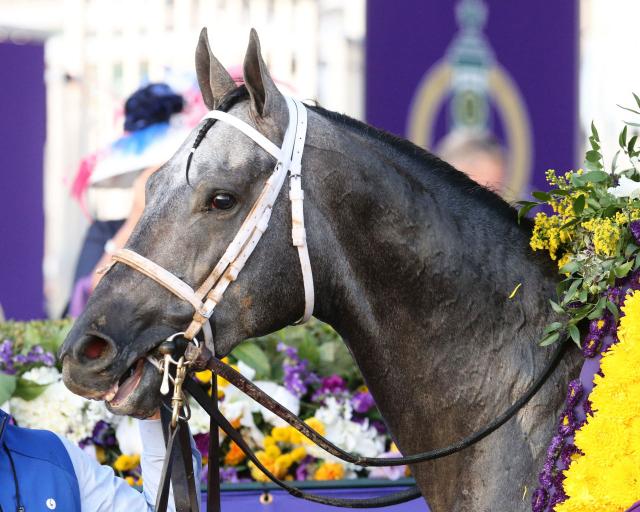