The sire line of Curlin was responsible for 80-1 Kentucky Derby (G1) upsetter Rich Strike, and now the Hall of Famer goes for an encore with a couple of longshots in the 2022 Preakness (G1). 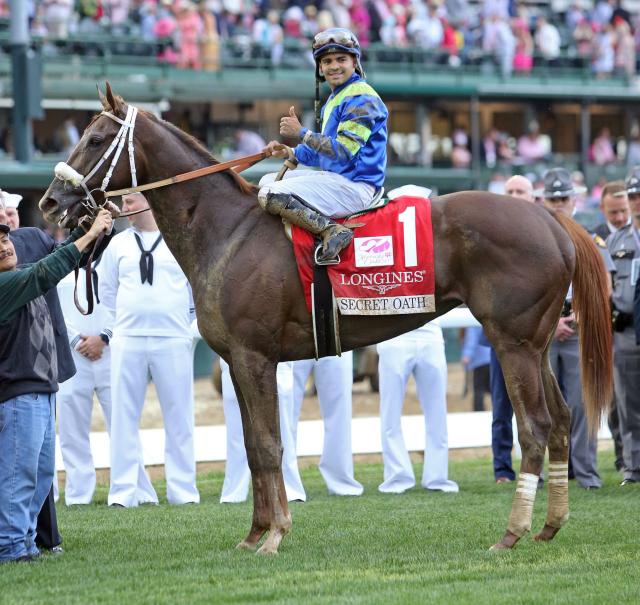