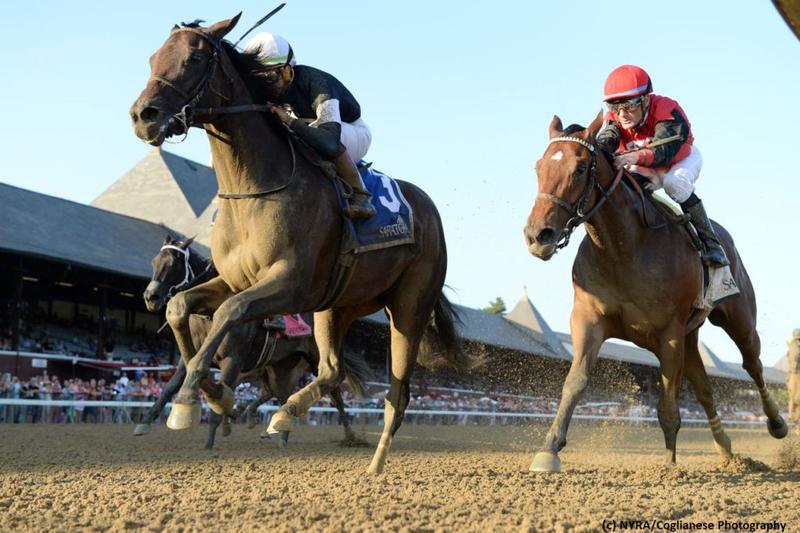 Perfect Alibi is the most accomplished filly entering Friday's $400,000 Alcibiades (G1), but isn't necessarily a standout in the 1 1/16-mile feature of the opening card of Keeneland's fall meet.

The Alcibiades, a 2020 Road to the Kentucky Oaks series prep, will award qualifying points of 10-4-2-1 to the top four finishers for next spring's Oaks. In the shorter term, the races serves as key prep for next month's Breeders' Cup Juvenile Fillies (G1) at Santa Anita.

Perfect Alibi has three wins and a second from four starts, with back-to-back victories in the Adirondack (G2) and Spinaway (G1) at Saratoga in her last two. This marks her first start beyond seven furlongs for trainer Mark Casse, who's won the Alcibiades three times since 2012.

Alandra finished up slightly faster in winning her seven-furlong debut at Saratoga than Perfect Alibi did winning the Spinaway on September 1. Under pressure throughout while on the lead, Alandra held off all challengers to win by a half-length for trainer Shug McGaughey.

British Idiom, who Brad Cox withdrew from last month's Pocahontas (G2) at Churchill Downs, had an easier time winning first out at the Spa, registering a 3 1/2-length graduation on August 15.

Breaking on the outside are a trio of fillies that have been running on turf. The Casse-trained Western Taffy was most recently a distant second in the C$100,000 Catch a Glimpse at Woodbine. How Ironic, a daughter of main track star Tonalist was a last-out fourth against males in the Kentucky Downs Juvenile Turf Sprint, while Sequin has narrowly missed in both starts to date.

Micheline, last-out winner of the $100,000 Sorority at Monmouth Park on dirt, is also bred for the dirt being a daughter of Bernardini and multiple graded stakes winner Panty Raid.

The Alcibiades is Race 9 on the 10-race program and can be watched and wagered on at TwinSpires.com 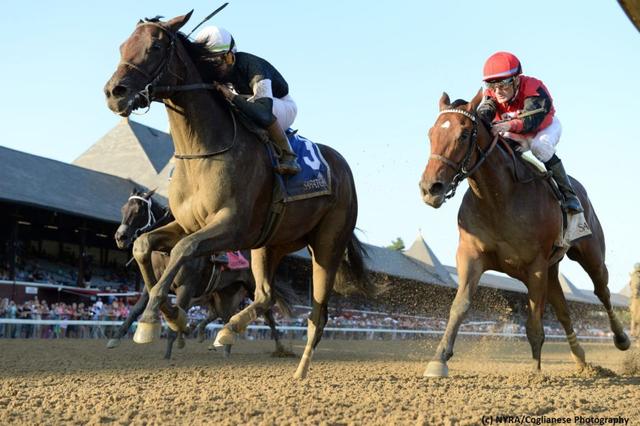