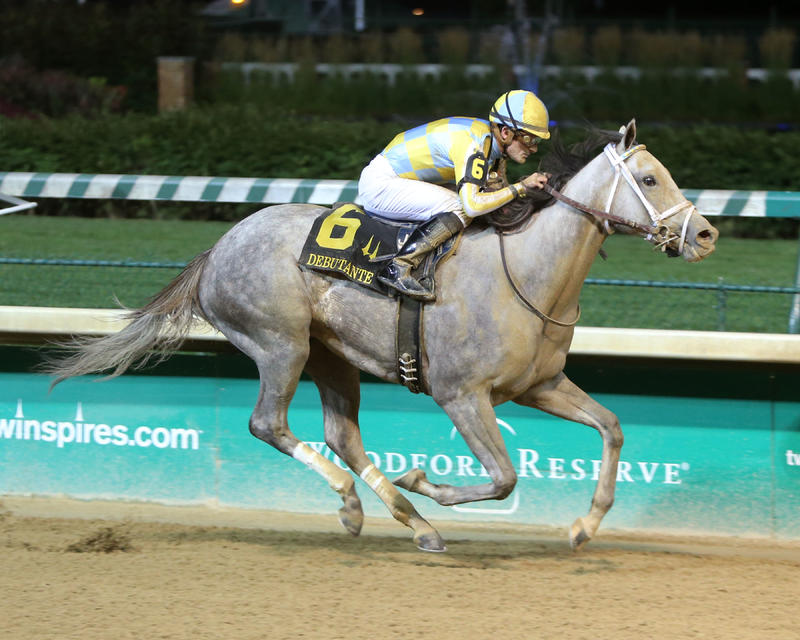 Grade 1 heroine Pretty City Dancer takes on eight rivals when she goes in Saturday’s $200,000 Forward Gal Stakes (G2). The seven-furlong contest is part of the Road to the Kentucky Oaks series of points races and offers points to the respective top four on a 10-4-2-1 basis.

Pretty City Dancer is no stranger to the winner’s circle, having captured three of her four lifetime starts. The most recent of those came as a dead-heat victory in the Spinaway Stakes (G1) at Saratoga in early September. Prior to that the Mark Casse trainee competed at Churchill Downs to open her career, breaking her maiden in her second outing under the Twin Spires before taking the Debutante Stakes. Julien Leparoux was aboard for all of Pretty City Dancer’s Churchill starts and takes back the mount here.

Wildcat Kate and Bode’s Dream were only separated by a neck last out when competing in the Old Hat Stakes at Gulfstream Park, with the former getting the win. Prior to that score the Kathleen O’Connell pupil finished second to Bode’s Dream in the House Party Stakes. She also filled the runner-up spot in the Juvenile Filly Sprint Stakes at Gulfstream Park West one race after taking her maiden debut by 15 lengths. Regular rider Eduardo Nunez will be in the irons on Wildcat Kate.

Bode’s Dream was unbeaten in three starts heading into the Old Hat, having broken her maiden by 3 3/4 lengths and triumphed in both the House Party and Astoria Stakes. The Todd Pletcher charge will be looking to turn the tables on her rival in this spot with John Velazquez aboard.

Summer Luck, third in the Old Hat, and Brahms Cat, third in the House Party, will also be seeking to upset the apple cart. The former goes for Casse off the January 7 Old Hat while the latter exits a 3 1/4-length allowance/optional claiming win for trainer Larry Bates.

Ms Locust Point romped in her last two by a combined nine lengths, including the Gin Talking Stakes at Laurel Park on New Year’s Eve. Tequilita broke her maiden at Keeneland last fall and then captured the Smart Halo Stakes at Laurel Park one month later to conclude her juvenile campaign. Lirica recorded a win in the December 10 Hut Hut Stakes but sandwiched that between a pair of well-beaten efforts against stakes company, including the Gasparilla Stakes last out on January 21.

My Lerler was no factor in her past two tries against stakes rivals and completes the Forward Gal field. 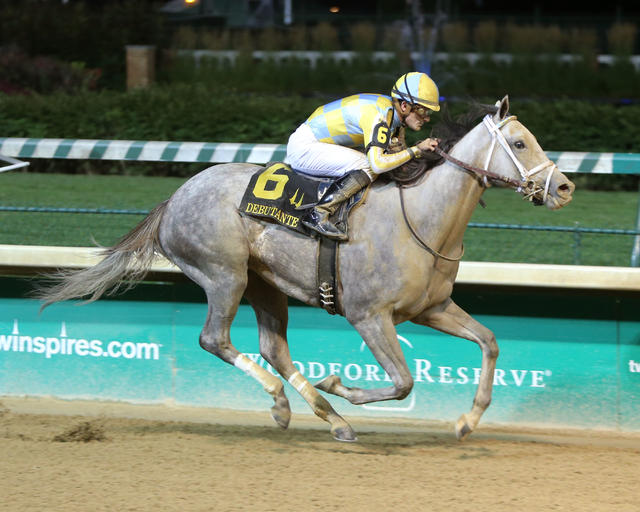