Only four of the nine two-year-olds entered in Friday night's $400,000 Remington Springboard Mile are eligible to earn 2022 Kentucky Derby (G1) qualifying points with a top-four finish in the Remington Park feature.

Points of 10-4-2-1 will be awarded to those finishing in the top four, provided they compete Lasix-free in the Springboard Mile. Those four are Osbourne, Make It Big, Revenir, and Rich Strike.

Osbourne, a recent maiden winner at Churchill Downs for Ron Moquett, and Make It Big, who invades from Florida following two state-bred victories for Saffie Joseph Jr., appear the primary contenders among those competing for Derby points.

Among those competing with Lasix is Bye Bye Bobby, who captured last month's Zia Park Juvenile in his career debut. An $870,000 yearling purchase by Quality Road, Bye Bye Bobby is trained by Todd Fincher, who won the 2020 Springboard Mile with Senor Buscador.

Classic Moment has made two starts, most recently winning a 6 1/2-furlong maiden at Churchill Downs.

The Remington Springboard Mile goes as Race 12 on the card with a scheduled post time of 11:28 p.m. ET. It can be watched and wagered on at TwinSpires.com. 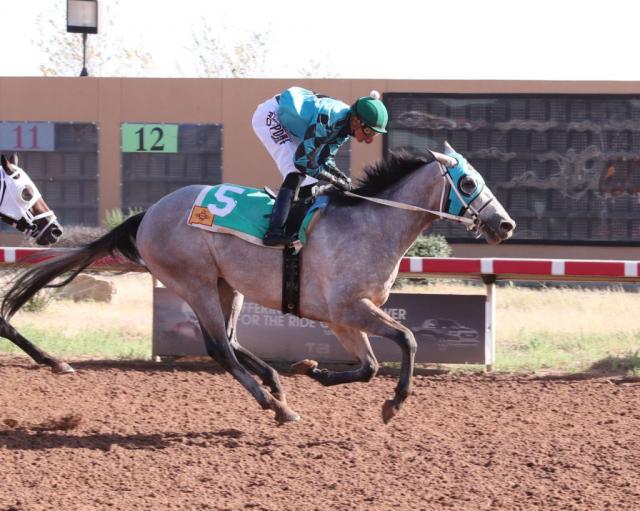