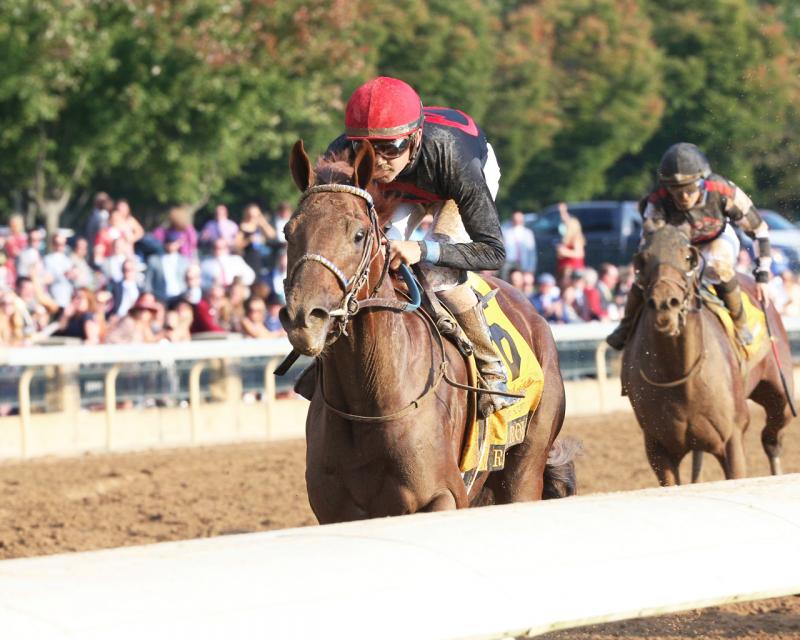 Rattle N Roll made a big move into contention around the far turn, stormed past 19-10 favorite Classic Causeway entering the stretch, and drew off to convincingly win the $500,000 Breeders' Futurity (G1) at Keeneland on Saturday.

The Breeders' Futurity, a stop on the 2022 Road to the Kentucky Derby series, awarded Derby qualifying points of 10-4-2-1 to the top four finishers. The 10 points earned by Rattle N Roll were his first in the series.

Saving ground underneath Brian Hernandez Jr. down the backside until commencing his winning rally, Rattle N Roll completed 1 1/16 miles over a fast track in 1:43.78.

"He engulfed those horses pretty easily and, turning for home, he switched leads; he knows his job and just went about it," Hernandez said.

Double Thunder rallied for second by a half-length over Classic Causeway, who cleared the field from post 13 and set a solid pace of :22.81, :46.74, and 1:11.90 in his two-turn debut. American Sanctuary was fourth. Those three also earned Derby qualifying points.

"I told my wife that if (Classic Causeway) rolls out of there early, we got a real chance because that horse needed to really rate to win," McPeek said. "I think it set up well for us."

Third behind eventual Hopeful (G1) winner Gunite in his debut at Churchill Downs in late June, Rattle N Roll made his reappearance two months later at Saratoga, but bolted on the second turn of the nine-furlong test and was pulled up.

"We were miffed by that," McPeek said. "His left eye was closed the next morning, and the only thing we could figure he was hit the eye with a rock or something."

Despite that incident, Rattle N Roll was favored on Sept. 23 at Churchill Downs in a 1 1/16-mile maiden, which he won stylishly by three lengths. He's now earned $379,460.

Bred in Kentucky by St. Simon Place and sold for $210,000 at Keeneland September, Rattle N Roll is by freshman sire Connect and out of Jazz Tune, by Johannesburg. 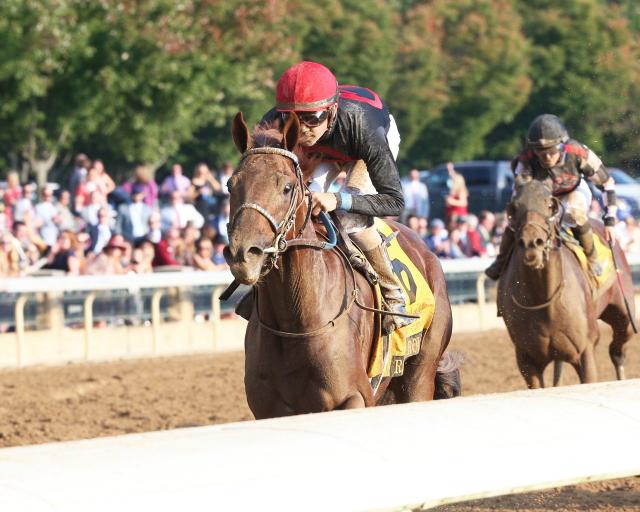