Regally-bred Enticed among field of 14 for Kentucky Jockey Club 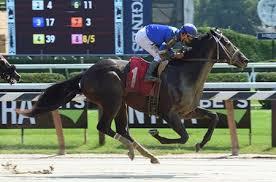 A son of Medaglia d'Oro and multiple Grade 1 winner It's Tricky, Godolphin homebred Enticed was bred to be a good one. His prospects, and those of others, for next May's Kentucky Derby (G1) can improve dramatically with a victory Saturday in the $200,000 Kentucky Jockey Club (G2) at Churchill Downs.

The 1 1/16-mile Kentucky Jockey Club is part of the Road to the Kentucky Derby series and will offer qualifying points of 10-4-2-1 toward Derby eligibility. It was won last year by McCraken, while Super Saver (2009-10) was the latest colt to turn the KJC-Derby double.

Enticed is one of six KJC participants that are also individual wagering interests in this week's first pool of the 2018 Kentucky Derby Future Wager (KDFW). The Kiaran McLaughlin trainee won on debut in the mud at Saratoga on September 4, and then rallied for third in the Champagne (G1) after flashing early foot. He finished three lengths behind runner-up Good Magic, subsequent winner of the Breeders' Cup Juvenile (G1).

The maiden Givemeaminit was a distant fourth in the Juvenile earlier this month for trainer Dallas Stewart. That followed a fifth in the Breeders' Futurity (G1), but three back the Louisiana-bred missed by a neck to Sporting Chance in the Hopeful (G1).

Trainer Ian Wilkes, who saddled McCraken to victory last year, is represented by Gotta Go, who prevailed by a head over Lone Sailor in the $83,000 Street Sense on opening day of the Churchill fall meet October 29. Also exiting the Street Sense is third-place finisher Bravazo for Calumet Farm.

Quip is two-for-two with a maiden win at the Churchill September meet and a dominating 6 1/4-length allowance score at Keeneland. Also not to be overlooked are the Dale Romans-trained pair of Tiz Mischief, a last-out maiden winner, and two-time scorer Promises Fulfilled.

The KJC is the 11th of 12 races on the "Stars of Tomorrow II" program. The entire card can be watched and wagered on at TwinSpires.com. 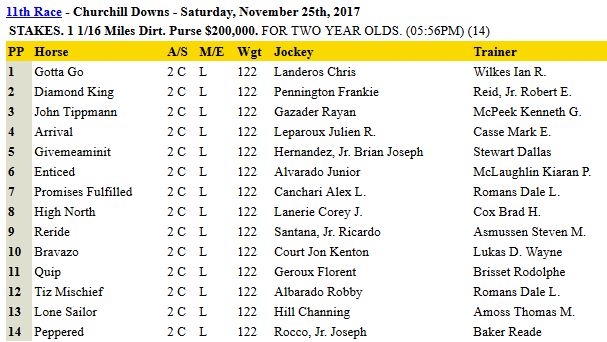 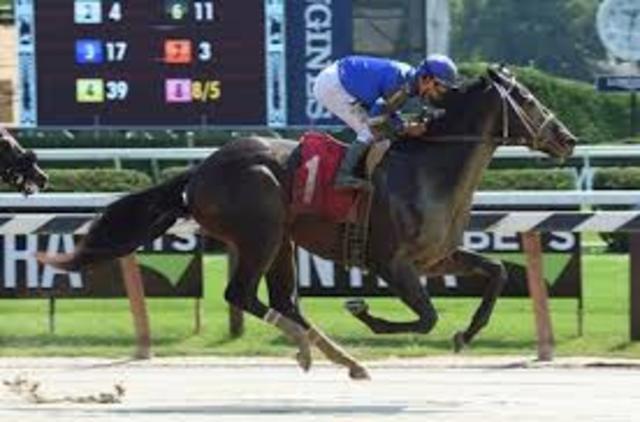