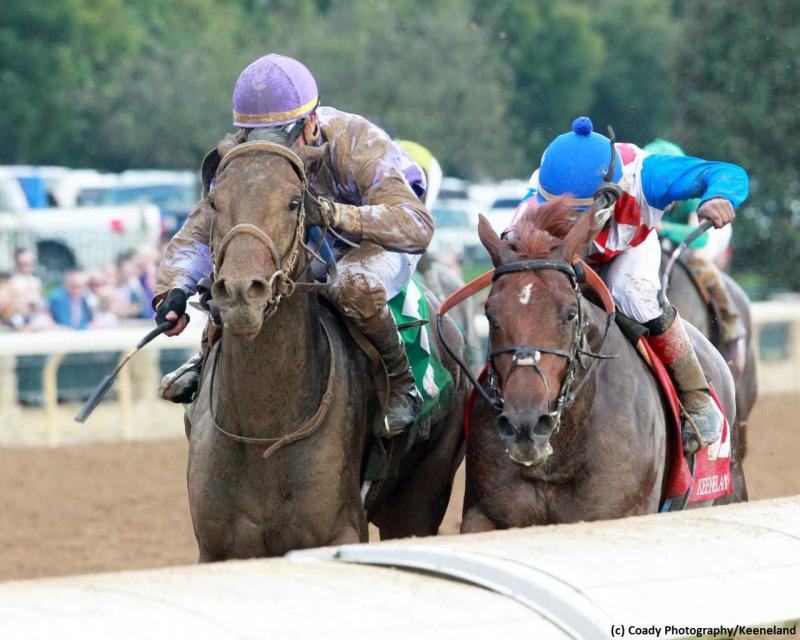 An exciting field of 15 sophomores is entered for the headliner on a big day of racing at Fair Grounds on Saturday in the $400,000 Risen Star Stakes (G2). The cast includes the top-three finishers from the local prep, the Lecomte Stakes (G3), a California shipper for Bob Baffert, a Florida import for Bill Mott, and other well-meant sophomores.

I think that this is one of the better editions of the Risen Star in recent years with fine prospects throughout the group. Plus Que Parfait (#1) (10-1) ran evenly from a wide draw in the Lecomte in his seasonal debut, but I expect vast improvement in his second try of 2019.

Trained by Brendan Walsh, the Point of Entry ridgling has been a mostly consistent performer to date while showing his class. The Kentucky-bred was third on the turf on debut in a race won by fellow contender Henley’s Joy (#5) (10-1), and he finished in that same spot trying dirt for the initial time at Churchill Downs.

Plus Que Parfait returned in a special weight event at Keeneland and got it done in game fashion, winning by a nose and defeating subsequent Holy Bull Stakes (G2) hero Harvey Wallbanger in the process. He closed out his two-year-old campaign with a neck defeat in the Kentucky Jockey Club Stakes (G2) to Signalman, who previously finished third in the Breeders’ Cup Juvenile (G1).

Plus Que Parfait has shown versatility for a developing runner; he has been effective when forcing the pace, or when taking back and making one run in the stretch. With an inner post slot, the Kentucky-bred will give his pilot options early on.

I think it’s a big positive that Julien Leparoux, who has ridden the chestnut in his last pair of assignments, will come to Fair Grounds to retain the mount atop the Triple Crown-nominated sophomore. Plus Que Parfait is bred to run long and the 1 1/16-mile Risen Star trip is right in his wheelhouse.

In the Risen Star, I envision Leparoux keeping the three-year-old inside near midpack early on before chasing down some tiring horses in the stretch. He could get a trip that is more than “perfect” en route to victory. 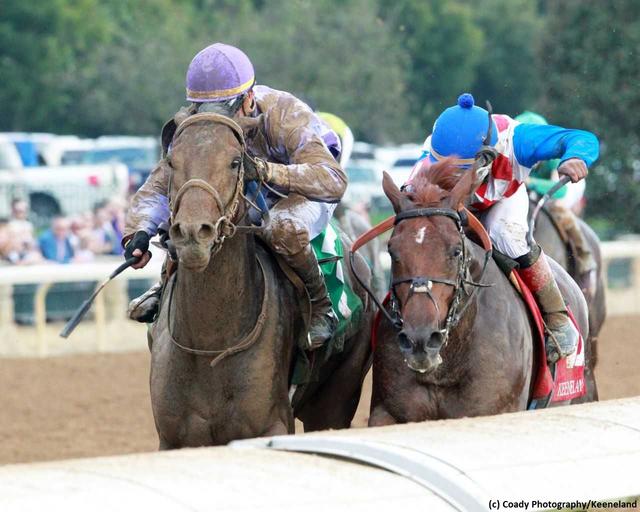