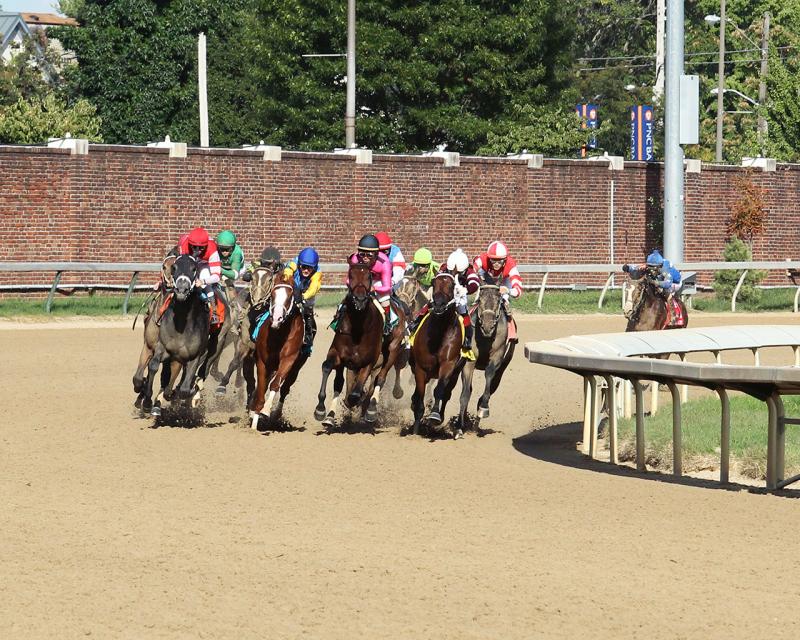 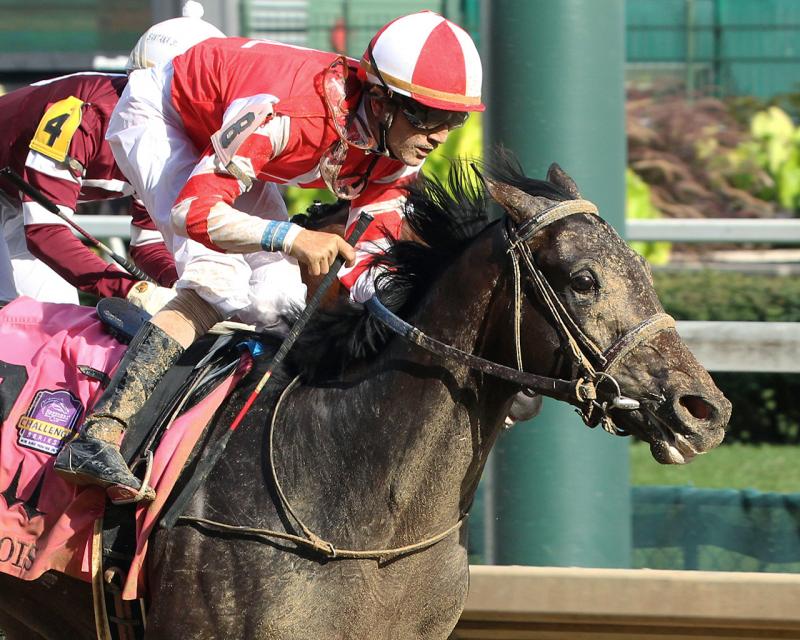 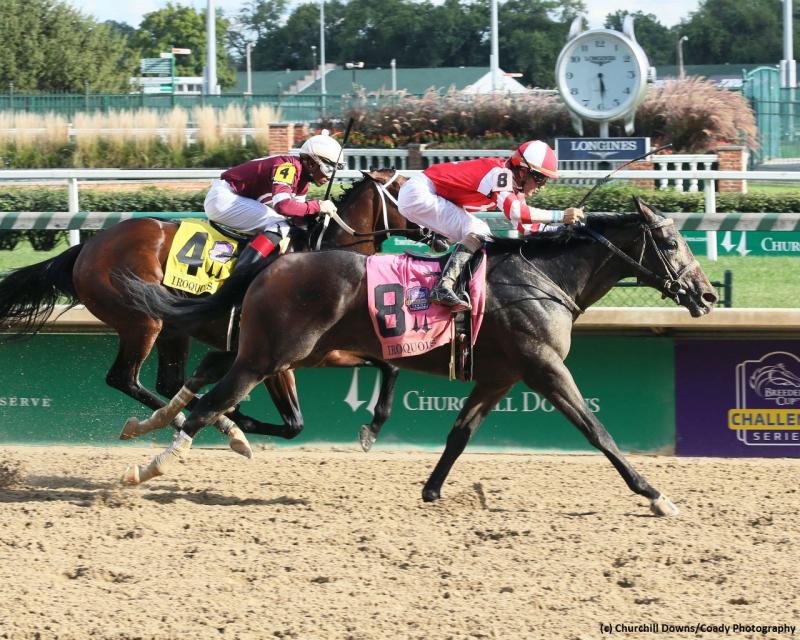 Walking L Thoroughbreds’ CAIRO CAT became the first juvenile to earn points towards next year’s Kentucky Derby when annexing the Iroquois S. (G3) at Churchill Downs on Saturday. In winning the race, the two-year-old also earned an automatic berth in the Breeders’ Cup Juvenile (G1) in November.

Conditioned by Kenny McPeek, the colt saved ground along the rail while well back early as a 17-1 outsider. Travelling well while advancing along the rail beneath Brian Hernandez, Jr., Cairo Cat moved outside in midstretch and wore down his favored rival en route to a half-length victory. He completed the 1 1/16 miles in 1:45 1/5 over a fast main surface.

The dark bay Kentucky-bred is by leading freshman sire Cairo Prince, a graded stakes winner at two and three in his abbreviated career where took the 2014 Holy Bull S. (G2). And Cairo Prince is by Pioneerof the Nile, the sire of 2015 Triple Crown star American Pharoah.

Cairo Cat brought the gavel down at auction for $130,000 as a yearling at Fasig-Tipton July. He debuted on the turf at Saratoga this summer to run just evenly while coming home in eighth. The Kentucky-bred returned in an off-the-turf try at the Spa in Saratoga and closed gamely to beat a nice field, giving his connections reason to point for the Iroquois.

He is the first stakes winner out of Tale of the Cat mare La Belle Cat, who also has a younger unnamed weanling filly by Outwork.
Cairo Cat upped his lifetime mark to 3-2-0-0 with $133,750 in earnings. He earned a 92 BRIS Speed number in his victory and is expected to train up to the Breeders’ Cup. 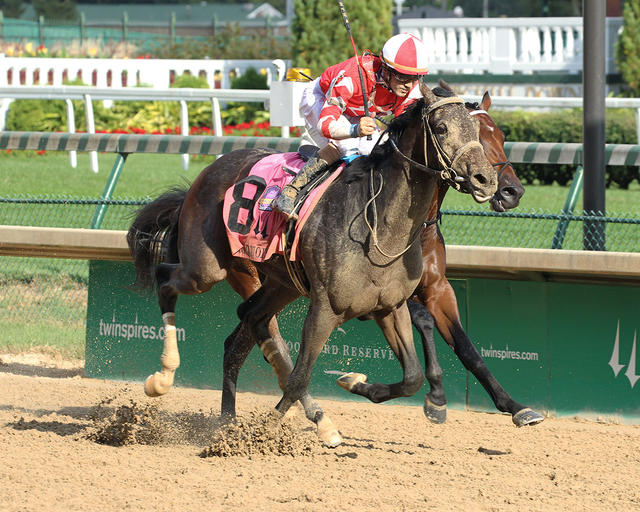