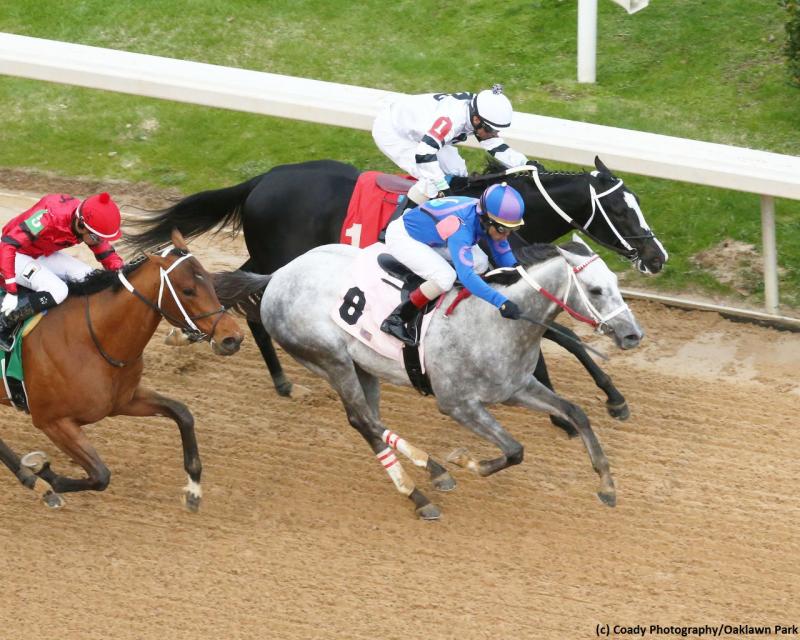 Dwight Pruett’s Gray Attempt took command at the start and never looked back en route to a victory in the Smarty Jones Stakes on January 25. The sophomore finished off one mile at Oaklawn Park in 1:36.94 to earn 10 points on the Road to the Kentucky Derby.

Gray Attempt was unveiled in November at Churchill Downs and was prominent from the outset, ultimately finishing a solid fourth on debut. The $50,000 yearling purchase came back later that month and graduated beneath the Twin Spires, holding a 1 1/2-length edge to the wire under regular pilot Shaun Bridgmohan.

The Sugar Bowl Stakes was next for the William Fires pupil and he aced his first stakes test. Breaking best in his first appearance at Fair Grounds , the Graydar colt never relinquished his edge en route to a one-length tally.

In the Smarty Jones, Gray Attempt tried a route of ground for the initial time. The gray colt broke best again, and for the third consecutive race, he led in gate-to-wire fashion. The Kentucky-bred colt defeated some accomplished runners at Oaklawn Park in notching a second straight black-type win.

Gray Attempt has posted acceptable BRIS Speed figures of 91-96-92 during his three-race win streak. His early speed is obviously a great weapon, but I have been impressed as to how he carries that pace throughout his races. The colt is not headstrong, and in his Smarty Jones victory, he gave me the impression that his foes were never truly getting to him despite the close margin at the wire.

The jury is still out on his sire, Graydar. The son of Unbridled’s Song was a brilliant performer in his brief career with wins in five of six starts, including an emphatic score in the 2013 Donn Handicap (G1) at 1 1/8 miles. But he has yet to pass on his abilities to his foals on a consistent basis. And Consolidator has not been an especially productive broodmare sire to date, either.

Gray Attempt will have to get faster and also must outrun his pedigree to be a major player when the competition stiffens this season. He possess fine gate presence as well as very good action, and I think he will be able to navigate more ground as he continues to develop.

The next Kentucky Derby prep race will offer a lot more insight as to the colt’s Triple Crown aspirations. Gray Attempt is pointing towards a start in the $500,000 Southwest Stakes (G3) on February 18 at Oaklawn Park. 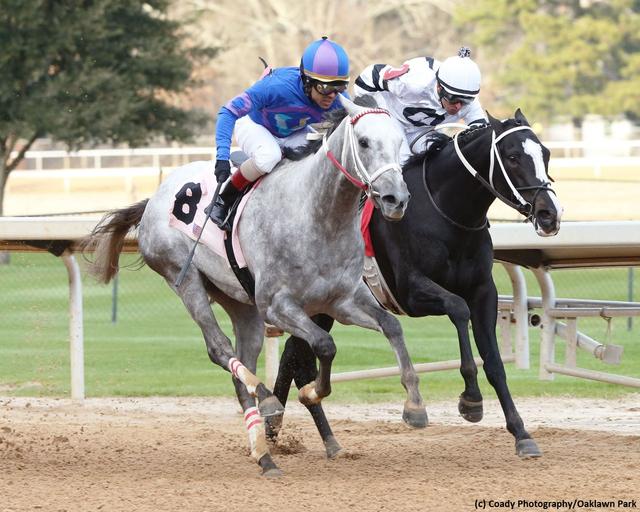