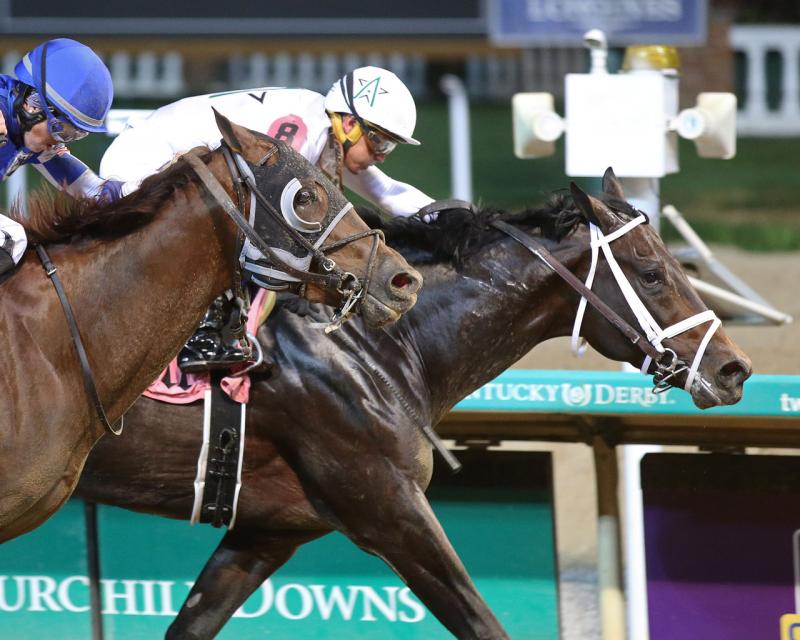 WinStar Farm and Siena Farm’s Major General picked up 10 points on the 2022 Road to the Kentucky Derby series following his neck victory in the Iroquois S. (G3) at Churchill Downs on September 18. The unbeaten youngster completed the 1 1/16-mile test on the fast main surface in 1:44.88 under Javier Castellano.

“You’re always confident whenever Todd puts you on a horse," Castellano said. "His team does a great job and this horse is just learning. He seemed to enjoy going two turns and when the other horses got to him in the stretch he started to rebreak”.

Major General upped his lifetime line to 2-2-0-0, $232,525 following his initial stakes triumph. The son of Constitution was a game debut winner at Saratoga in a 6 1/2-furlong dash at Saratoga on August 21.

Trained by Todd Pletcher, the winner was bred in the Bluegrass State by Circular Road Breeders and passed through the auction ring on a pair of occasions. The colt attracted a final bid of $265,000 as a short yearling at Keeneland January, prior to bringing the gavel down at $420,000 at the 2020 Keeneland September Yearling Sale. He has an unnamed yearling half-brother by Always Dreaming, as well.

The two-year-old is the first foal out of the unraced Uncle Mo mare No Mo Lemons, and he hails from the same female line as 1998 Ashland S. (G1) vixen Well Chosen.

Major General earned a 92 Brisnet Speed figure on debut, and while he registered an 83 in his first try going a route of ground, the dark bay defeated a nice field of prospects beneath the Twin Spires and appears to have a world of room for improvement as he develops. His female family has multiple speed influences in it, but it is well too early to determine if the talented juvenile will have distance limitations going forward as he progresses.

Pletcher stated following the race that Major General would likely train up to the Breeders’ Cup Juvenile (G1) on November 5 at Del Mar. 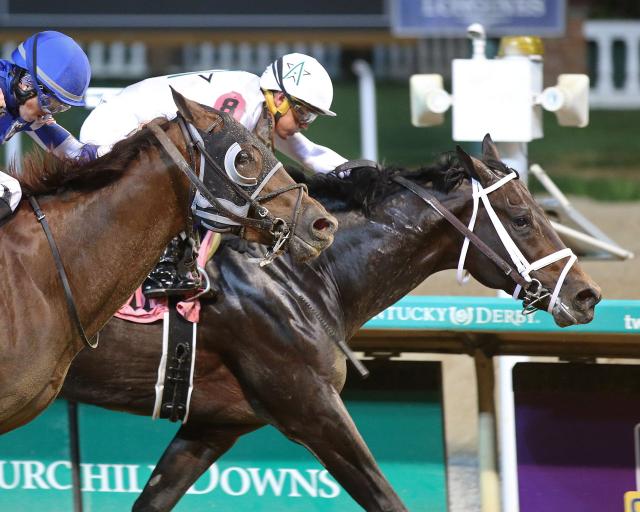