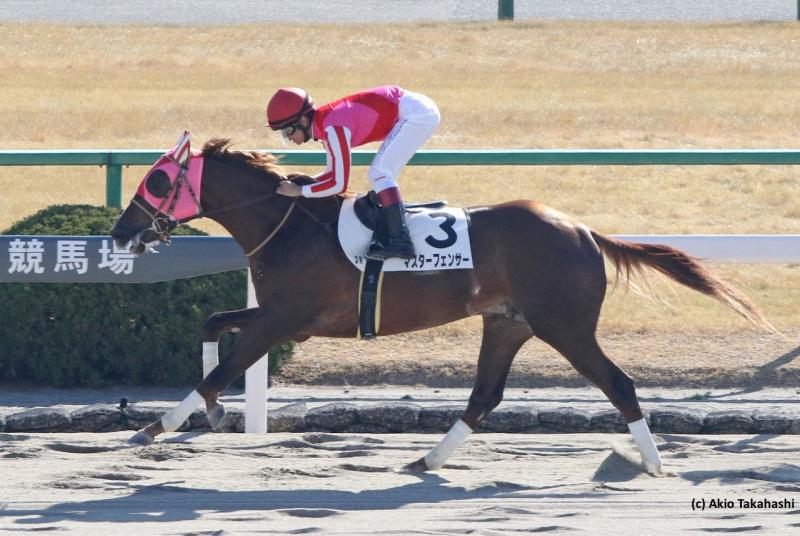 Katsumi and Yasuyo Yoshizawa’s Master Fencer is bound for the Kentucky Derby (G1) following his runner-up finish in the Fukuryu Stakes at Nakayama Race Course on March 31. The Koichi Tsunoda trainee is the lone Triple Crown-nominated horse in the top four on the Japan Road to the Kentucky Derby, and he will take aim on making the Churchill Downs gate on May 4 as the first Japanese-bred contender in Derby history.

The chestnut colt debuted on the turf as a juvenile and finished second going about 1 1/4 miles at Hanshin. He returned in a similar spot in December, only to finish fourth in another try at the same distance on the green.

He was transferred to the dirt for his third lifetime race and the move was a decisive one as Master Fencer graduated by 3 1/2 lengths in his two-year-old finale. The sophomore was victorious in his sophomore bow at Kyoto, which was followed by his initial big test in the Hyacinth Stakes at Tokyo.

Master Fencer trailed early on after showing no early speed in the Hyacinth over a metric mile. Approaching the turn for home, the colt gained momentum to get within range, only to flatten out in the final yards while checking in fourth in a positive first-stakes performance.

The three-year-old was a bit more impressive next time out in the Fukuryu. He again trailed the field early, though he made a bold six-wide move turning for home and was clear in second under the wire at about 1 1/8 miles. The winner, Der Flug, could be any kind as he is unbeaten from three dominating wins to date.

Master Fencer was produced from the winning Deputy Minister mare Sexy Zamurai, and was preceded in stakes glory by his half-brother Top Divo. Sexy Zamurai counts herself a half-sister to ultra-talented One Caroline, a dominant winner of the 2009 Rampart Handicap (G2) for conditioner Rusty Arnold.

The Japan-based colt is from a fine female family with stamina influences throughout his catalog page. His fourth dam is Irish-bred Northern Sunset, the 1995 Broodmare of the Year. She produced a quartet of impactful stakes stars as a wildly successful broodmare: 1992 European Horse of the Year St. Jovite, 1995 Breeders’ Cup Classic (G1) runner-up L’Carriere, multiple Grade 2 hero and sire Lac Ouimet, and Salem Drive, who bagged four graded races for trainer Tom Skiffington. Farda Amiga, the 2002 Kentucky Oaks (G1) victress and champion three-year-old filly, is also from this female line.

Master Fencer is the ultimate wildcard being the first Japanese-bred Kentucky Derby starter in history. It is hard to gauge where he stands on a talent standpoint compared to his fellow sophomores.

But in a season full of wildly unpredictable results on the Road to the Kentucky Derby, would it be that surprising to see a Japanese import take the Run for the Roses? 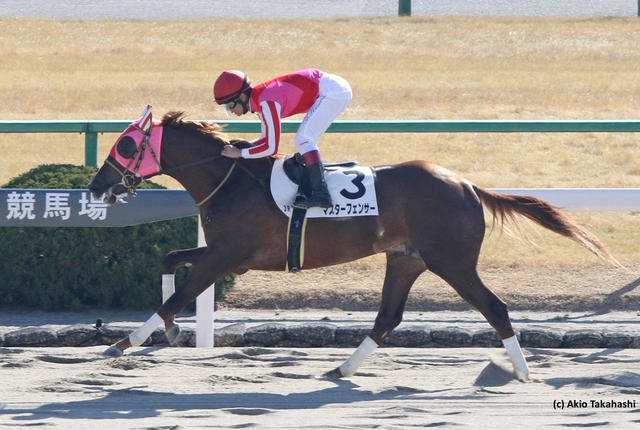