Roxelana Stakes is the Best Bet of the Weekend 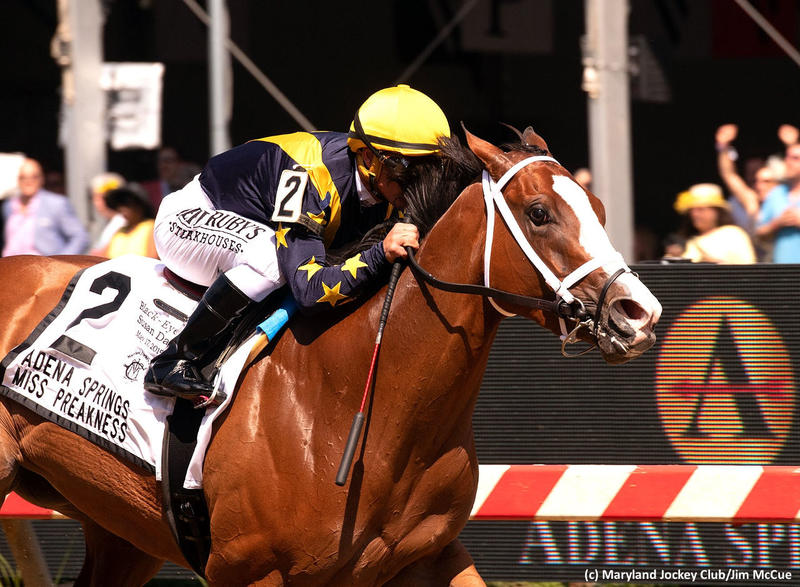 An excellent field of 10 will go six furlongs on the Churchill Downs dirt in Saturday’s $120,000 Roxelana Stakes. The overnight event attracted a pair of the top filly sprinters in the nation, as well as numerous other accomplished contestants, in what is a graded-quality race. Top sire Into Mischief has a trio of runners in the affair, including the two standouts, and I will tab the stallion to be responsible for the top-three finishers on Saturday.

The once-beaten COVFEFE (#2) (7-5) draws near the rail and could be the one to both catch and beat in this assignment. Trained by Brad Cox, the $250,000 yearling purchase was a winner on debut at Churchill Downs when drawing off by more than nine lengths, and she concluded her brief juvenile campaign with a fourth-place finish behind champion Jaywalk in the Frizette Stakes (G1) at Belmont Park.

Covfefe returned at Keeneland in April and posted a sharp allowance win, registering a healthy 101 BRIS Speed figure in the process. The Kentucky-bred really turned heads in her second 2019 outing, though. Breaking best from the rail, the three-year-old lass was never challenged en route to an 8 1/2-length stroll in the Miss Preakness Stakes (G3) at Pimlico while setting a new track mark and posting a sensational 110 BRIS Speed number. The bay has trained well in the interim and will be ultra-tough to beat with anything like her last two performances.

I have been a big fan of the Steve Asmussen-trained MIA MISCHIEF (#10) (8-5) throughout her career, and she deservedly got her Grade 1 trophy in the Humana Distaff (G1) most recently. The consistently excellent four-year-old gets a tough post while widest in this field, but the Kentucky-bred dons a 6-3-2-0 mark at Churchill Downs and I think she might be the one in this spot.

Mia Mischief will show speed early and could sit a fine voyage from slightly off the pace while always in the clear. Regular pilot Ricardo Santana Jr. will be in the stirrups once again.

I tabbed CLASSY ACT (#6) (12-1) for success in the Winning Colors Stakes (G3) last month, but the filly tired late and finished fifth in her 2019 debut. The dark bay forced a swift pace before tiring in that seasonal bow and has a lot of room for improvement here. The Kentucky-bred had a nice sophomore campaign against some heavy hitters, and she seems poised for a big run in her second try for conditioner Joe Sharp. Adam Beschizza will pilot the multiple graded-placed miss.

A trifecta box with the three progeny of Into Mischief in the Roxelana Stakes is the Best Bet of the Weekend. 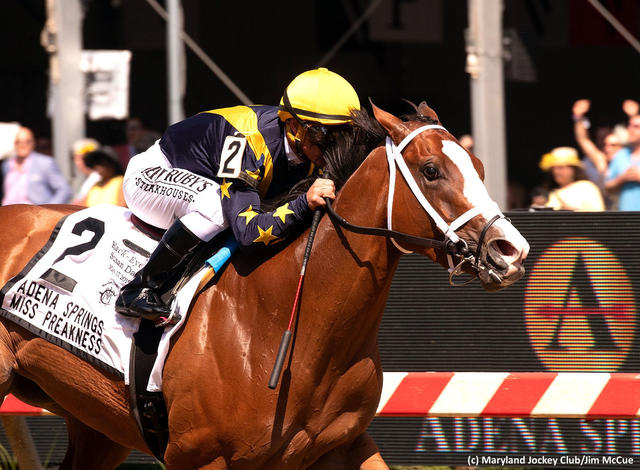