The Lagardere was also a “Win and You’re In” for the Breeders’ Cup Juvenile Turf (G1). Bin Suroor’s postrace comments, however, suggested that Royal Marine might well head into winter quarters in Dubai now.

Royal Marine and Broome were the third and fourth betting choices, respectively, at 5-1. Hitherto unbeaten Anodor was sent off as the 4-5 favorite after wiring the local prep, the Prix des Chenes (G3), but he did not make the early lead here.

Broome, a closing second in another “Win and You’re In,” the KPMG Champions Juvenile (G2) at Leopardstown, got off to a much sharper start this time and went to the front. Royal Marine, who wired his Doncaster maiden last out, was well placed in a tracking spot by jockey Oisin Murphy. Challenging down the lane, he bested a stubborn Broome by a neck. The homebred son of 2008 Breeders’ Cup Classic (G1) star Raven’s Pass negotiated 1,600 meters (about a mile) on the good turf course in 1:39.10.

“He is a big horse with plenty of action,” bin Suroor said. “He traveled well today. I asked the jockey to go in front, even though the field was very small. On the last two furlongs I was sure he is going to win.

“The options in the future remain open. We will discuss with the owner (Sheikh Mohammed). He could go towards the (2000) Guineas ([G1] at Newmarket) next year.”

Runner-up Broome earned 4 points on the European leaderboard, and trainer Aidan O’Brien is likewise looking ahead to 2019.

“He ran very well even though he is immature,” O’Brien said. “He is a horse for next year. We could direct him towards the classic path. No Breeder’s Cup for him – he will have a break now. We are very happy with the start of the progeny of Australia (his sire) and looking forward to see what the years to come will bring. Broome has a superb action and had plenty of gas to finish his race.”

Anodor kept on for third, another three-quarters of a length back, and scored 2 points.

“When the others accelerated,” trainer Freddie Head commented, “he had hard time following them. But he stayed on and finished well. I was happy with the end of the race and he finished with plenty of resources. He is still an unexposed horse, he needs to mature and he hasn’t finish his growth quite yet. He hasn’t had to fight like this before, and he will surely progress with time.

“We will see him next year, certainly over mile to start with, but there are no reasons why he couldn’t stay longer after.”

Another formerly undefeated entrant, Boitron, got 1 point in fourth. Shaman and Dark Jedi rounded out the order of finish.

The next points race on the European Road, the October 27 Vertem Futurity Trophy (G1) at Doncaster, is the last of 2018. After the winter holiday, newly turned sophomores will have three opportunities to score on the European Road in 2019 – the Patton at Dundalk and the Road to the Kentucky Derby Conditions Stakes at Kempton in early March, and finally the Cardinal Conditions Stakes at Chelmsford in April. 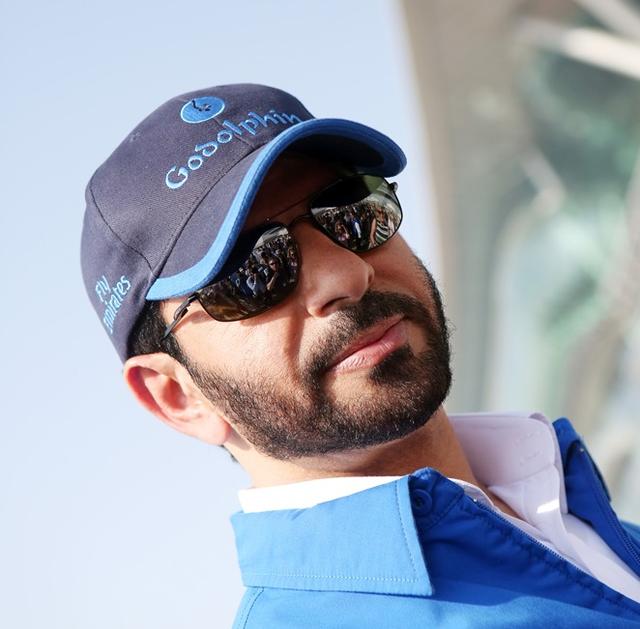