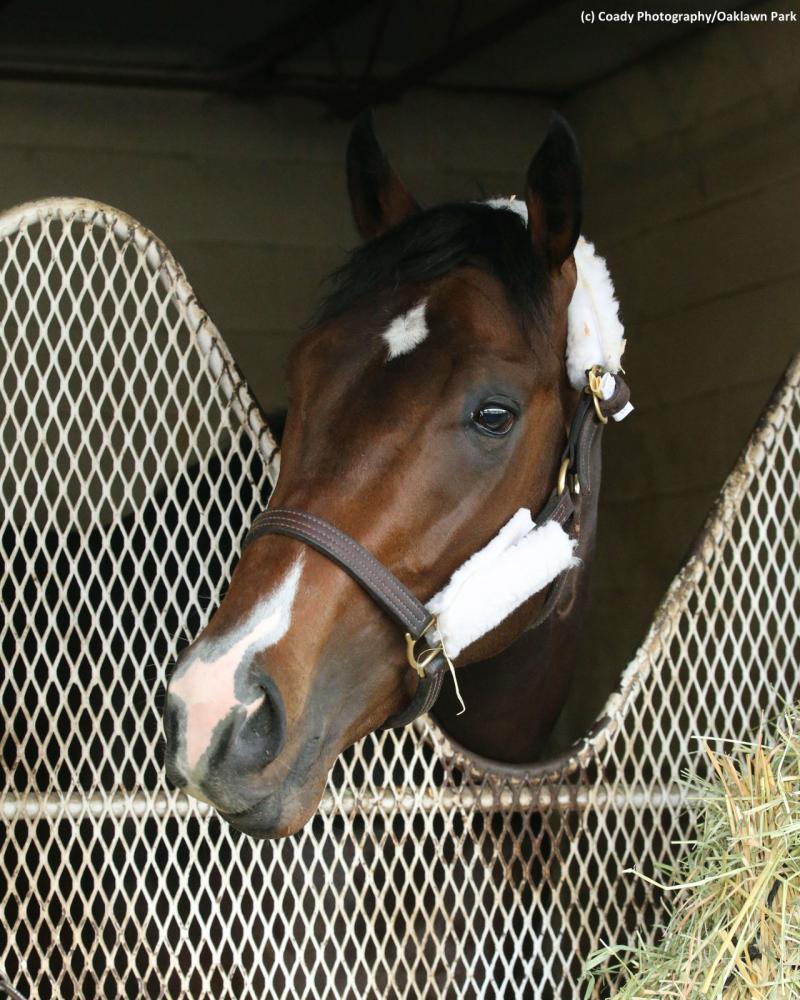 The second division of the $750,000 Rebel Stakes (G2) at Oaklawn Park on Saturday features the three-year-old debut of champion Game Winner. The Bob Baffert trainee sports a perfect four-for-four lifetime mark and has been training like a horse sitting on a big race. However, I am tabbing a different California shipper to upset the Road to the Kentucky Derby points event.

Omaha Beach will make his stakes debut on Saturday and he is my Best Bet of the Weekend. The son of War Front is improving rapidly and I like his chances to give Game Winner his first career setback.

Trained by Richard Mandella, Omaha Beach has hit the board in each of his quintet of lifetime races, but it was not until he switched from the turf to the dirt two back that he began to standout to me. The well-bred colt smashed maiden special weight foes by nine lengths most recently under little urging, and he gives me the impression of a colt who is ready to explode onto the Triple Crown scene.

The dark bay sophomore has been training lights-out following his victory, which includes a bullet six-furlong move at Los Alamitos on March 9. He is plenty fast early on but is also capable of closing from off the pace some. In the Rebel, Omaha Beach received a great post draw just outside of the favorite.

Omaha Beach is from a fine and precocious immediate family. The budding star is out of the winning Seeking the Gold mare Charming, which makes him a half-brother to 2014 champion two-year-old filly Take Charge Brandi.

Charming is out of Broodmare of the Year and multiple Grade 1 queen Take Charge Lady, which makes her a half-sibling to 2013 Rebel Stakes (G2) winner Will Take Charge, who was honored as that year’s champion three-year-old, as well as 2012 Florida Derby (G1) star Take Charge Indy.

The time to try to beat Game Winner might be right now. He could surely win this race as expected, to the surprise of no one. However, the sensational sophomore could also need one off the bench, and he will likely not be fully cranked up for his seasonal debut.

Omaha Beach is an improving prospect with speed and class. He is under the expert care of conditioner Richard Mandella, and the colt boasts the pedigree of a superstar. Mike Smith will ride Omaha Beach for the first time in the Rebel, as well, which is always a good thing.

I am expecting a breakout performance from Omaha Beach in the Rebel. The colt will force the pace under Smith early and get the jump turning for home on his main rival. He will be the ‘game winner’ on Saturday. 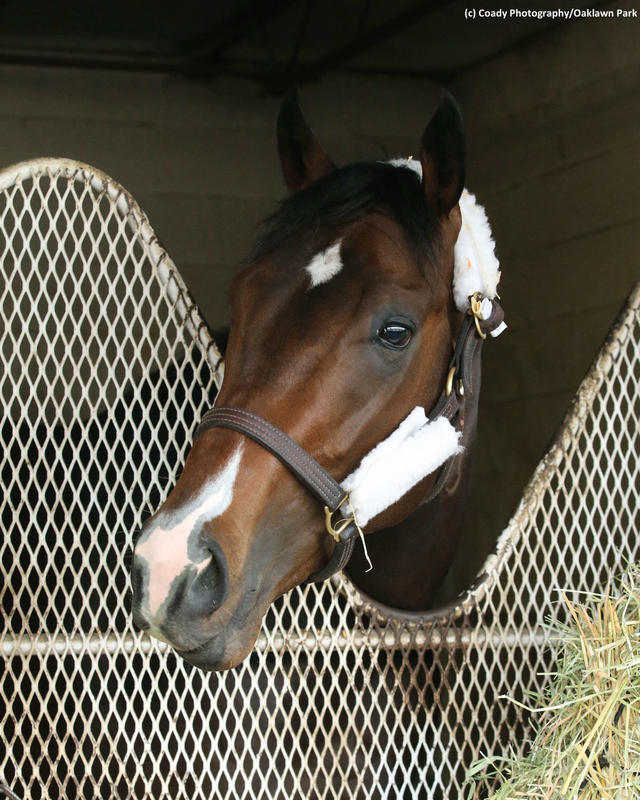