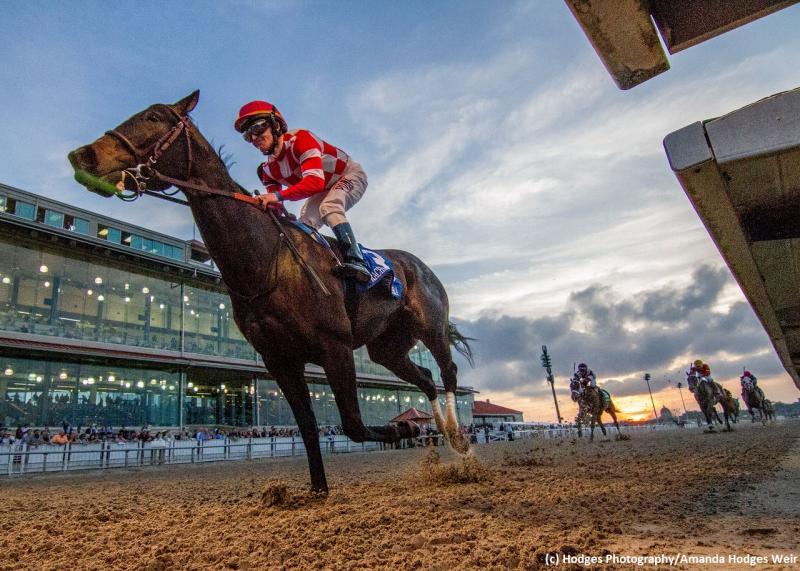 The top-four finishers from the recent Rachel Alexandra Stakes (G2) will return to contest Saturday’s $400,000 Fair Grounds Oaks (G2), a Road to the Kentucky Oaks prep worth 100-40-20-10 points. A field of eight will go postward, led by Joel Politi’s Serengeti Empress.

Trained by Tom Amoss, the dual Grade 2 heroine is four-for-six lifetime and kicked off her sophomore campaign in style with a 4 1/2-length romp in the Rachel Alexandra. The Alternation filly previously earned runaway triumphs in the Pocahontas Stakes (G2) and the Ellis Park Debutante in her two-year-old campaign. James Graham will ride the Kentucky-bred and probably aims to put her on the lead soon after the break.

California import Slewgoodtobetrue will make her first run outside of the Golden State for conditioner Peter Eurton. The daughter of Jimmy Creed has been first or second in each of her four lifetime assignments, which includes a pair of wins in 2019. Florent Geroux picks up the mount atop the South Carolina-bred.

Golden Rod Stakes (G2) vixen Liora rallied for the runner-up spot in the Rachel Alexandra most recently and will be equipped with blinkers for the initial time on Saturday. The Wayne Catalano-trained daughter of Candy Ride draws outside in this affair with regular rider Channing Hill in the silks.

Eres Tu, who was second in the Silverbulletday Stakes prior to her third in the Rachel Alexandra, continues to show steady improvement for Steve Asmussen. The daughter of Malibu Moon will be rallying from well off the early tempo beneath Jose Ortiz. She could make noise at a price behind an expected fast and contested tempo.

Crescentcitypretty romped home in the Azalea Stakes at Delta Downs last out and will face open foes for the first time on Saturday. The Bernardini filly will be forwardly placed early with Miguel Mena inheriting the mount. 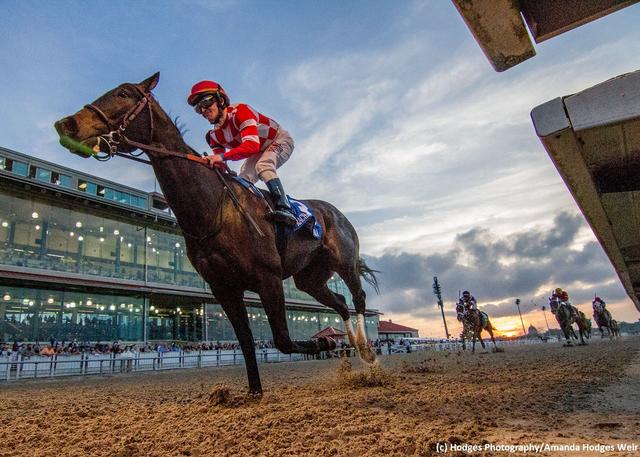