Stephen Foster the Best Bet of the Weekend 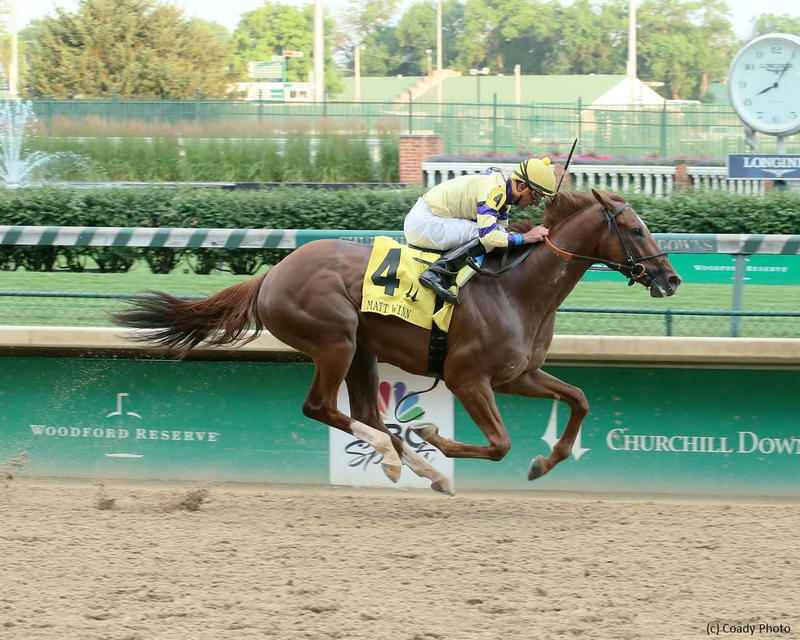 A strong 12-horse field of the leading handicap horses in training will battle in Saturday’s $600,000 Stephen Foster Stakes (G2) at Churchill Downs. The centerpiece of a stakes-packed evening of racing beneath the Twin Spires, the Foster came up extremely competitive with contenders from top to bottom.

I am going to swing for the fences and tab #8 KING ZACHARY (12-1) for a big run at very good odds. The four-year-old colt lacked consistency in his sophomore campaign, but he did flash considerable potential on more than one occasion.

The Kentucky-bred colt was a dominant winner of the Matt Winn Stakes (G3) at Churchill Downs a year ago and put in his most impressive effort in defeat, in my opinion. King Zachary was last turning for home in the Travers Stakes (G1) at Saratoga, but the $550,000 yearling purchase finished full of run to be fourth in a deep field while going against a pronounced speed bias.

Transferred to Graham Motion prior to the 2019 season, King Zachary finished third in a swiftly run allowance race at one-mile on Kentucky Oaks Day in his debut for the new barn. The chestnut was surely using that outing as a prep and marked improvement can be expected from a conditioner who is an expert at training horses up to a targeted race.

King Zachary has done some of his best work beneath the Twin Spires, sporting a 4-2-0-2 local line, and the son of Curlin shows a trio of solid morning breezes in anticipation of this storied event. Getting the services of new pilot Javier Castellano only adds to the appeal of the longshot selection.

I take nothing away from the three marquee runners in the field, though I think that each is worth trying to beat in this particular spot. Santa Anita Handicap (G1) winner Gift Box ships in from the Golden State less than three weeks since a grueling effort at Santa Anita; dual Grade 1 star Yoshida must overcome making his first run since returning from Dubai, as well as being assigned the demanding 12 post; and 2017 winner Seeking the Soul might not be the same animal that he was at four and five.

King Zachary will rally off a projected solid pace Saturday evening and appears primed to make his presence in the stretch. He is the Best Bet of the Weekend. 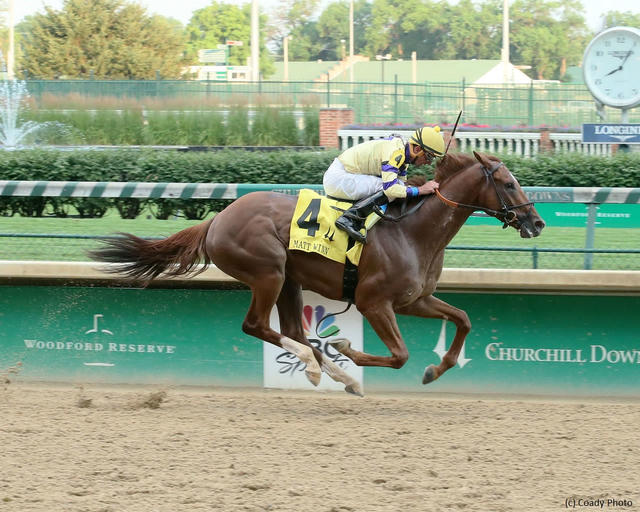