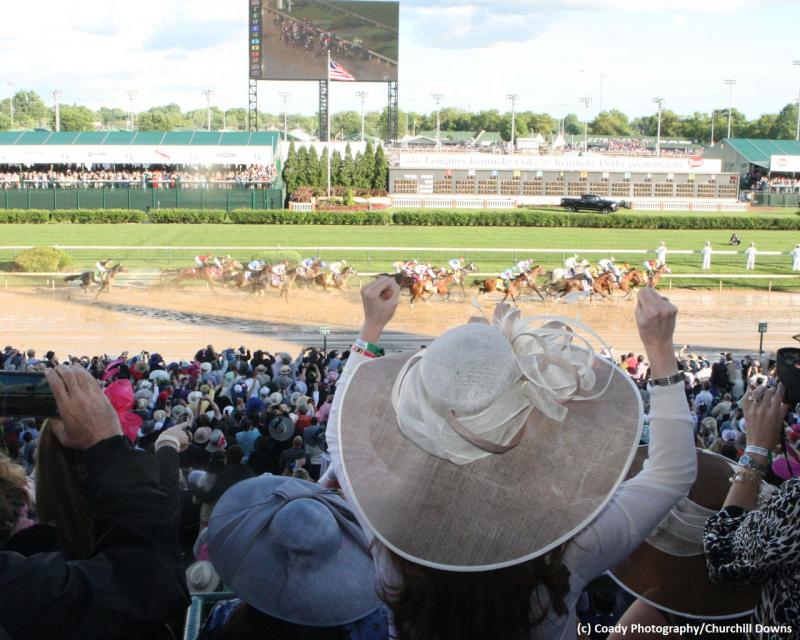 The Kentucky Derby is often called the “Super Bowl” of horse racing, but just how much do the events have in common? Before we get to the major points, here are a few intriguing tidbits about the grandest stages of them all:

THE KENTUCKY DERBY IS NOT THE CHAMPIOSHIP

While the Super Bowl is the pinnacle of the season, the Kentucky Derby is better described as the most popular event in the sport. The actual “world championship” is the Breeders’ Cup Classic, which is open to any horse who qualifies.

Beyond that, one of the important distinctions between the two events is the fact that a horse can only compete in the Kentucky Derby once in its life. The New England Patriots will appear in the Super Bowl for a record-setting 11th time on February 3.

It’s a well-known fact that through last year the Kentucky Derby had a $2 million purse that was distributed among the connections of the horses who finish in the top five. Justify and his team pocketed $1.432 million when they won the 2018 Kentucky Derby at Churchill Downs in muddy conditions. The purse has been bumped to $3 million for 2019.

The Super Bowl has a similar reward distributed to players, coaches and staffs of the winning team. This is simply known as a playoff bonus.

In Super Bowl LII, the Philadelphia Eagles each received $112,000 while members of the New England Patriots pocketed an additional $56,000 in the loss. This amount is distributed equally amongst each active member of the winning or losing team, meaning that Super Bowl MVP Nick Foles received as much as the physical therapist on the Eagles.

The Kentucky Derby Future Wager is a frequently bet on market which has been spot-on in recent years. Justify, Always Dreaming and Nyquist finished as the favorite in the KDFW prior to running in the pivotal race. By contrast, the Super Bowl favorite at the end of the regular season has rarely won the championship. The Kentucky Derby is less prone to upsets, while the underdog has gone 10-4-1 against the spread (ATS) in the last 15 Super Bowls.

The Kentucky Derby routinely features as one of the “bucket list” parties that a sports fan should attend. The brightly colored suits, fashionable hats and high class events that have become staples of the Derby are a stark contrast to the tail-gating style of Super Bowl parties. The marquee cocktail of the Derby is the Mint Julep, while the football crowd is more apt for a beer.

One of the most interesting correlations between the Kentucky Derby and the Super Bowl is the significant handle that both generate in terms of betting. They are both the single-most wagered event within their sport, which should come as no surprise. A record handle of $149.9 million was wagered on the 2018 Kentucky Derby alone, while the 2018 Super Bowl also established a historic mark with $158.58 million in action from Las Vegas sportsbooks.

To be fair, the Super Bowl is likely to receive a spike when Super Bowl LIII comes around. In racing there is a term known as “all-sources handle,” which covers how much actual money was reportedly bet on a specific race. With sports betting becoming more accessible in states such as New Jersey, Mississippi and Pennsylvania, the amount bet on the Super Bowl from “all-sources” is expected to be significantly larger in 2019 and beyond. 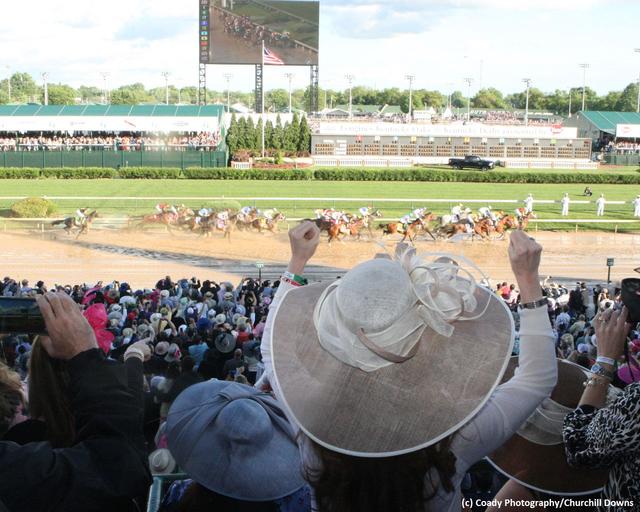