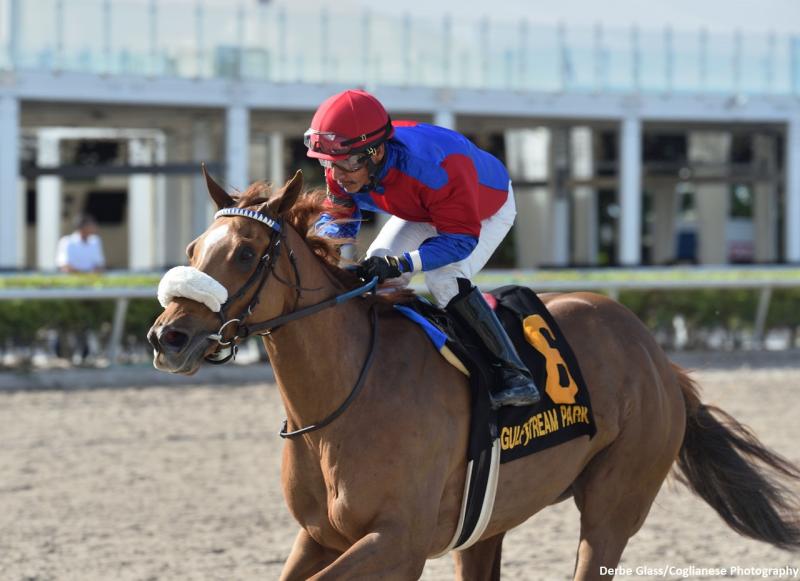 The well-traveled Swiss Skydiver take her show on the road to New York for the first time Saturday when she heads a strong field in the $500,000 Alabama Stakes (G1) at Saratoga.

The 1 1/4-mile Alabama is the last of the Road to the Kentucky Oaks series preps for the Sept. 4 fixture at Churchill Downs. The qualifying points distribution is 100-40-20-10 to the top four finishers in the Alabama, though Swiss Skydiver is hardly in need of any more following wins in the Gulfstream Park Oaks (G2) in Florida, Fantasy (G3) in Arkansas, and Santa Anita Oaks (G2) in California.

Swiss Skydiver exits a strong second-place finish in the Blue Grass (G2) at Keeneland to Art Collector, who figures among the top three betting choices in next month's Kentucky Derby (G1).

"Once we got her going to two turns, she really figured it out and it clicked," trainer Kenny McPeek said. "The further she goes, the stronger she gets."

McPeek has also entered Envoutante, an encouraging though distant third in her graded debut last out in the Ashland (G1) at Keeneland.

"This filly is sitting on her biggest race," McPeek said of Envoutante. "She's a filly that has done everything right and we have been pointing to this race for a while. I think the mile and a quarter will hit her right on the head. It's unfortunate that I've got to run them against each other, but she's going to run well."

Another that should appreciate the distance is Harvey's Lil Goil, who looks to lock in an Oaks bid following earlier wins this season in the Busanda S. and Regret (G3), the latter on turf. She was a sub-par 11th of 14 in the Fantasy two back. Fair Grounds Oaks (G2) winner Bonny South, meanwhile, was a dull fourth in the Ashland following a layoff of nearly four months and could also benefit from the longer trip.

Besides Swiss Skydiver, others likely to be prominent in the early running are Crystal Ball, a head second to the now-sidelined Paris Lights in her stakes debut last month in the Coaching Club American Oaks (G1), and the Grade 2-placed Spice Is Nice.

The Alabama can be watched and wagered on at TwinSpires.com. 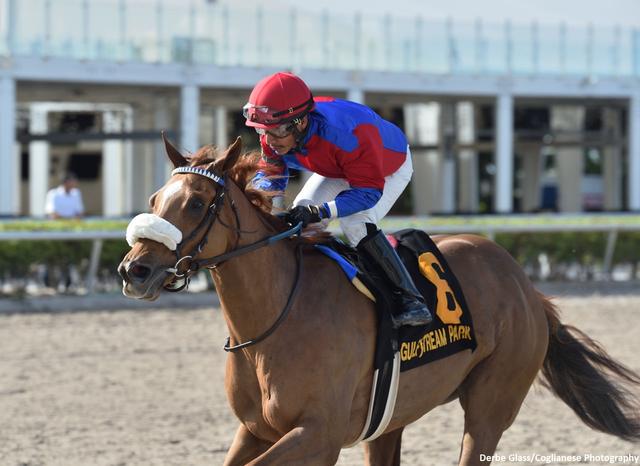