Tales from the Crib: Tom's Ready 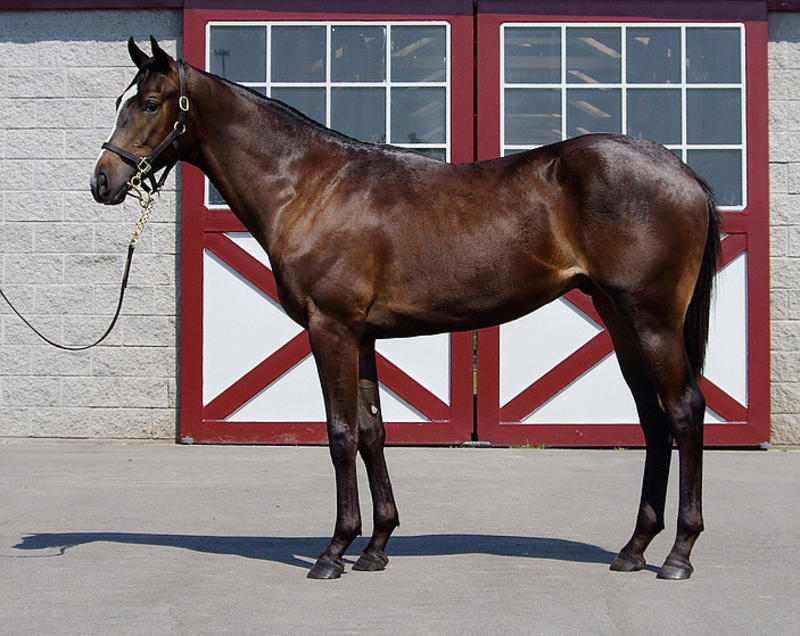 Tom’s Ready was bred and raised by Blackstone Farm near Pine Grove, Pennsylvania.

Unlike fellow Pennsylvania-bred Mor Spirit, who lived there only a couple of weeks before moving to Kentucky, Tom’s Ready spent his babyhood and much of his yearling year in the Keystone State – punctuated by a couple of side trips.

As a foal, Tom’s Ready traveled with his dam, Goodbye Stranger, to Kentucky for her to be bred. But mother and son then returned home to Pennsylvania.

“He was always a very nice foal,” recalled Christian Black Hansen, managing partner of Blackstone. “He was actually very straightforward.

“He was very exploring” and “very independent as a young foal and forward.”

After he was weaned, Tom’s Ready was shipped to Kentucky again for the Keeneland November Sale. Bidding maxxed out at $145,000, below his reserve price, so back he went to Blackstone.

Tom’s Ready made his second appearance at public auction as a yearling the following summer, this time in upstate New York. At Fasig-Tipton Saratoga, he was sold for the same price, $145,000, to GMB Racing.

Yearling photo by Taylor Made. 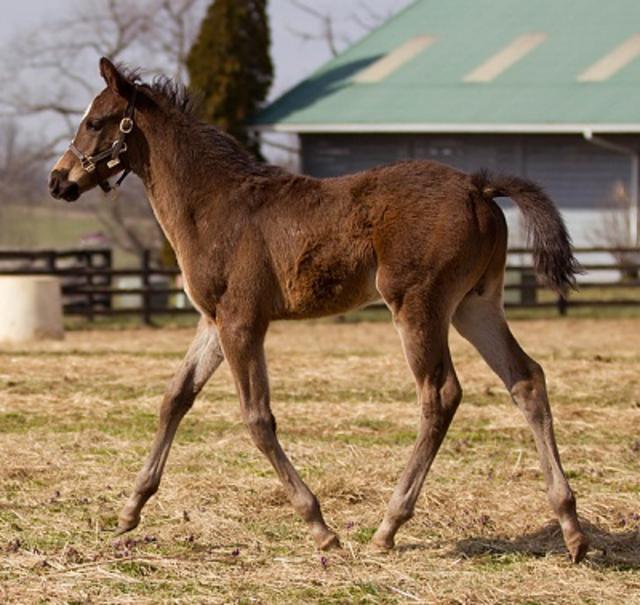