Tales from the Crib: Whitmore 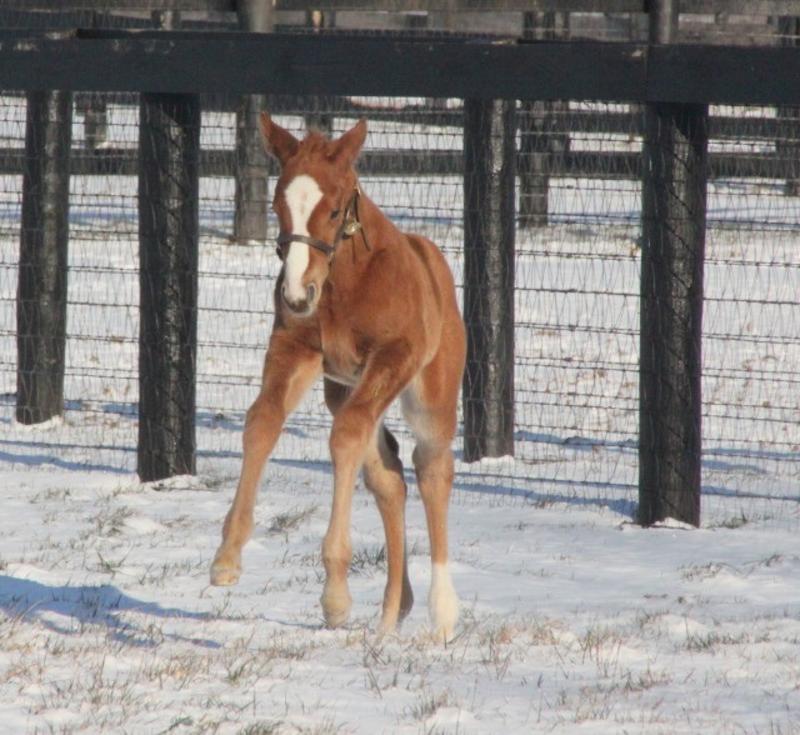 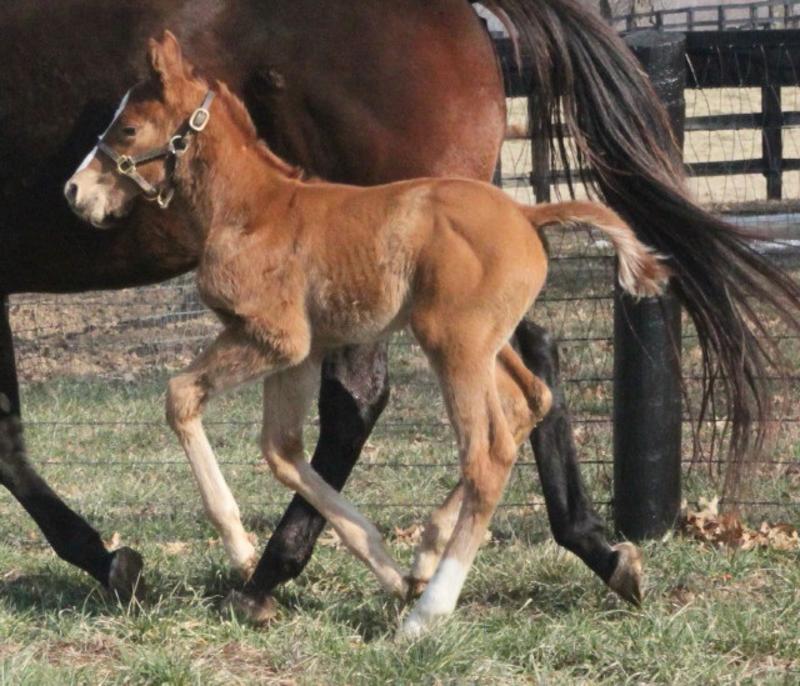 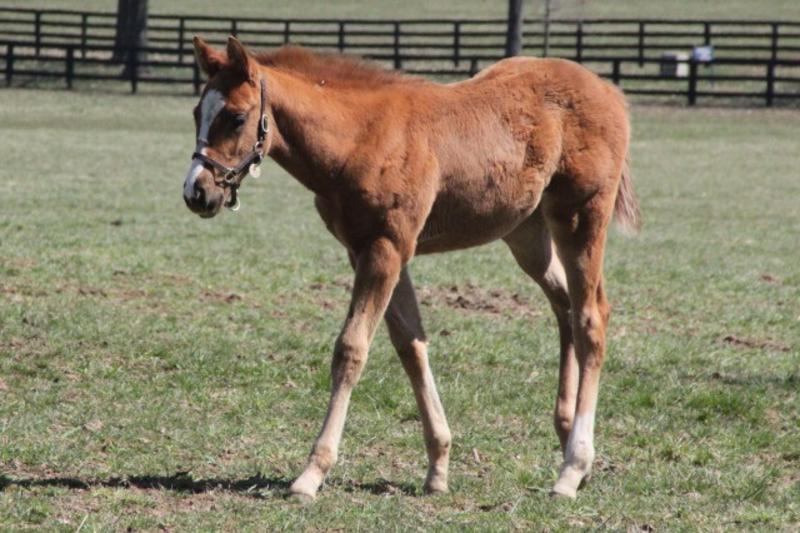 Bred by John Liviakis, Whitmore was born and raised at War Horse Place near Lexington, Kentucky. The January 23 foal was quite a lively one.

“He was one of the first foals born at War Horse Place that year,” farm manager Rachel Holden said.

“He rapidly developed an ‘independent’ personality and was quickly named Diablo by everyone on the farm.

“He was never difficult to handle or mean to people or other horses, but he did everything in his own time and in his own way and that's just how it was.

“He was great at photobombing all the other foals in the field. Many photos were ruined by the addition of his ear or lips to the picture!”

See Exhibit A, with Whitmore thrusting his fuzzy ears right into the shot: 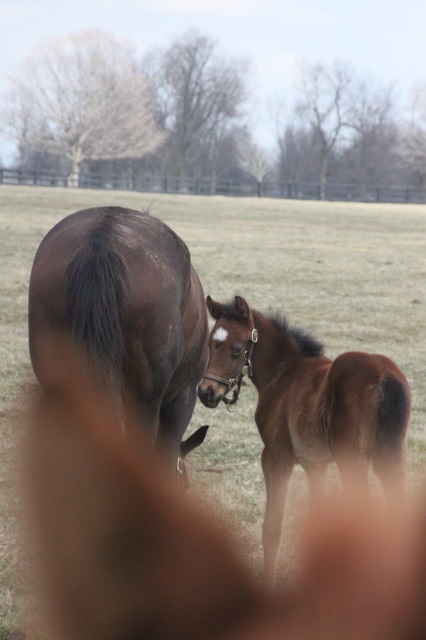 The blaze-faced chestnut was purchased from Liviakis privately by trainer Ron Moquett. The youngster showed so much natural ability that he reminded Moquett of a super-athletic friend from high school, Wilbur Whitmore.

Moquett accordingly named the horse in his honor, as he explained during an NTRA teleconference April 12.

“Whenever I got this horse, for some reason, I decided that he was kind of a freak athlete,” the trainer said. “And he looked like everything he did was easy. And it looked like he was good at it.

“And I thought to myself, well that reminds me of Wilbur Whitmore, was the young man’s name. He’s a natural athlete and a good guy…I was a friend of his and his brothers in high school.

“So whenever I called him, and it was different because I haven’t spoken to him in probably, I don’t know, 10 or 12 years or whatever it was. And I asked him, I said ‘hey, I want to name a horse after you.’ He goes, ‘all right,’ you know, like he didn’t know what that meant really because he’s not that huge of a horse racer.”

To underscore what this naming potentially meant, Moquett told his friend the horse could take him all the way to the Derby.

“’But I bet you this horse goes to the Kentucky Derby and I’m going to make you famous.’ And he started laughing.

“And I just think that it’s pretty cool that there is an actual possibility that this horse goes to the Kentucky Derby. And I hope Whitmore – I hope he makes, you know, Wilbur Whitmore proud.”

All photos courtesy of Rachel Holden. 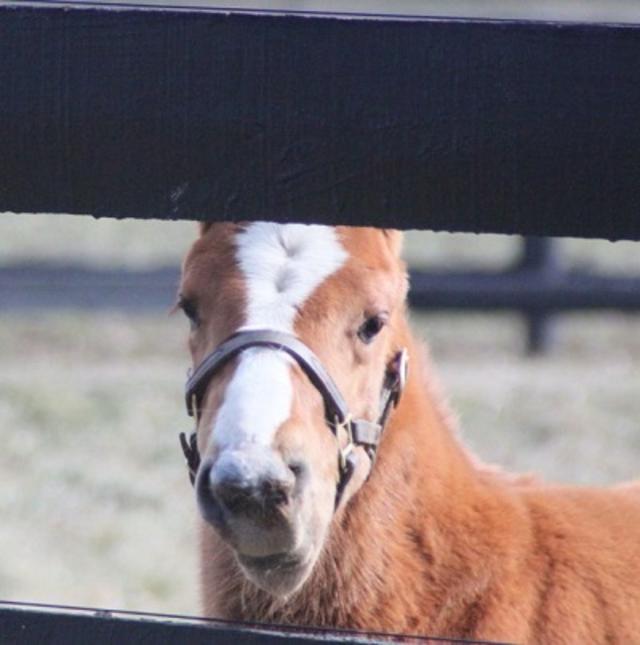