Ten things to know for the weekend of racing 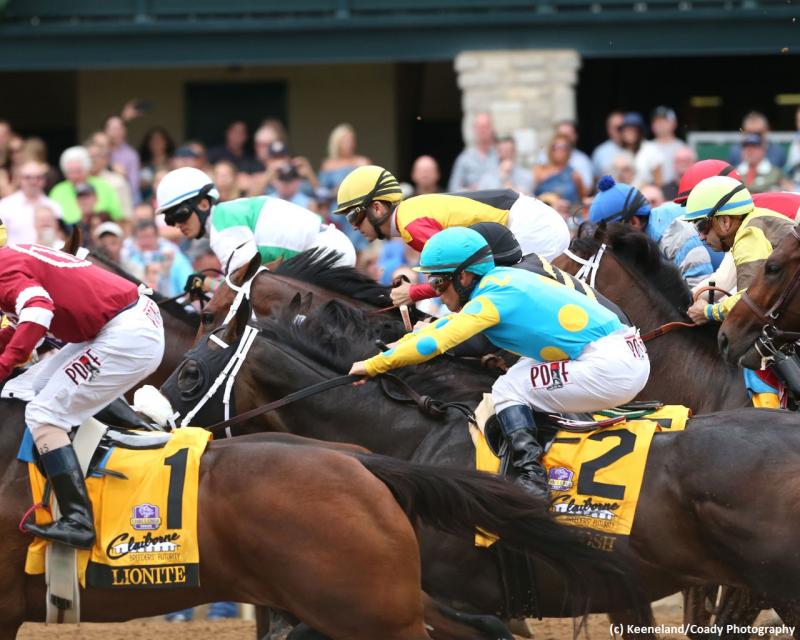 A fantastic weekend of racing awaits us both on U.S. soil and abroad. Here is a list of 10 things for horse racing enthusiasts to keep their eyes on.

Labeled by some as the greatest horse race in the world, Sunday will mark the 97th running of the Prix de l’Arc de Triomphe (Fr-G1). The monumental event returns to its storied home at Longchamp after a two-year hiatus and will feature the sublime Enable, who dominated this race in 2017. Set your alarms for an early Sunday treat!

While the Arc is surely the highlight on the Longchamp card Sunday, a Road to the Kentucky Derby points race will be offered in the Prix du Jean Luc Lagardere (Fr-G1). The one-mile turf test for two-year-olds is also a Breeders’ Cup “Win & You’re In” event with a berth in the Breeders’ Cup Juvenile Turf (G1) on the line.

The exciting fall meeting at Keeneland Race Course gets underway on Friday and runs through October 27. The Lexington, Kentucky, venue will play host to 17 graded races, including 10 Breeders’ Cup “Win & You’re In” Challenge Series events with nine this weekend.

ROY IS BACK FOR MORE

Champion and defending Breeders’ Cup Sprint (G1) victor ROY H will try to defend his title in the Santa Anita Sprint Championship (G1) on Saturday. The More Than Ready gelding will face off with multiple Grade 1 winner RANSOM THE MOON in one of the more anticipated sprint showdowns on the season.

TWO-YEAR-OLDS TAKE THE NEXT STEP

Unbeaten leader of the juvenile division GAME WINNER will find out who his main competition will be in the upcoming Breeders’ Cup Juvenile (G1) this weekend, thanks to a pair of “Win & You’re In” races. Belmont Park will play host to the Champagne Stakes (G1) while the Breeders’ Futurity (G1) is part of a huge card at Keeneland.

Conditioner Chad Brown will send out a few of his top turf distaffers this weekend in hopes of gaining automatic entries in the Breeders’ Cup Filly & Mare Turf (G1). He is expected to enter a pair in Belmont’s Flower Bowl Invitational Stakes (G1), a race he has won three times in four years, as well as a trio for the First Lady Stakes (G1) at Keeneland.

Godolphin homebred CARNIVAL COURT aims for graded glory in the Mazarine (Can-G3) at Woodbine on Saturday. The Distorted Humor two-year-old filly, who waltzed home by 11 lengths in advance of the contest, is a half-sister to three-time champion Royal Delta and could be a very nice prospect for trainer Mike Stidham.

There is a pair of special weight races for two-year-olds on Keeneland’s Sunday card, and both look to be in the hands of conditioner Todd Pletcher. In the 5TH he will saddle CUTTING HUMOR, a $400,000 Fasig-Tipton Saratoga purchase who was a nice second on debut. RACE 7 is at seven-eighths of a mile and INTO MYSTIC looks best. The Into Mischief colt, who was purchased for $650,000 from the OBS Spring Sale of Two-year-olds in Training, looks to have a high ceiling following a nice debut. 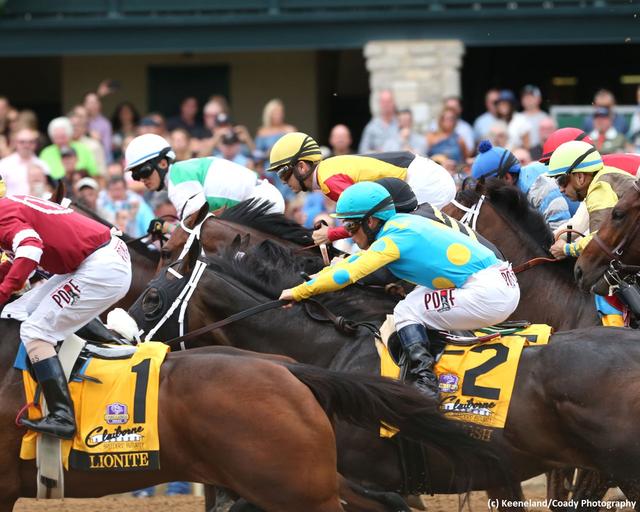