The 2019 Arlington Handicap is the Best Bet of the Weekend 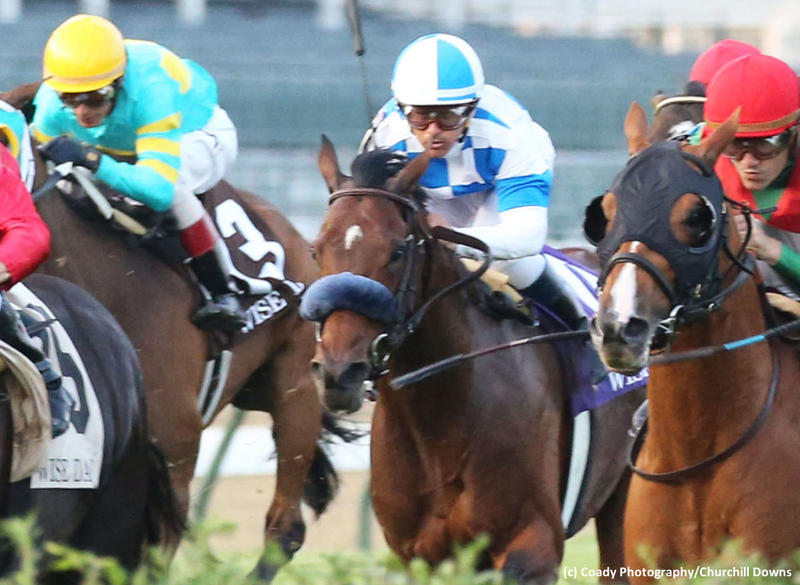 Arlington Park plays host to four stakes on a great Saturday card, with three of those being graded events. The Arlington Handicap (G3) is the local prep for the Arlington Million (G1), and a field of 10 is entered for the competitive 1 3/16-mile turf test.

Multiple Group 1 winner El Picaro suffered his first unplaced result when making his U.S. debut in the Wise Dan Stakes (G2) at Churchill Downs last month. The four-year-old colt was beaten by just 3 1/2 lengths in the 13-horse field that attracted some strong performers, and he is surely eligible to improve on Saturday. The Chilean-bred colt will stretch out from that 1 1/16-mile contest, which will suit his running style better. He is the Best Bet of the Weekend.

Trained by Igancio Correas IV, El Picaro was second on debut as a juvenile and really prospered during his sophomore campaign. The colt rolled home to five wins and a second from six starts in 2018, accumulating a trio of Group 1 tallies on the turf in the process. He proved to be of high class from distances ranging from a mile to 10 furlongs while dominating in his three Group 1 victories by 11 combined lengths.

El Picaro surely had bigger goals in mind this campaign than the Wise Dan, but he gave a good account of himself in a race that he sorely needed. The colt tracked near midpack early on and finished evenly while traveling wide throughout in an effort that will set him up nicely for Saturday.

At Arlington, El Picaro will likely be closer to a moderate pace with less to do when the field turns for home. The son of Lookin at Lucky gets a positive rider change to Jose Valdivia Jr., who is riding at a fine 28 percent clip at the meeting. 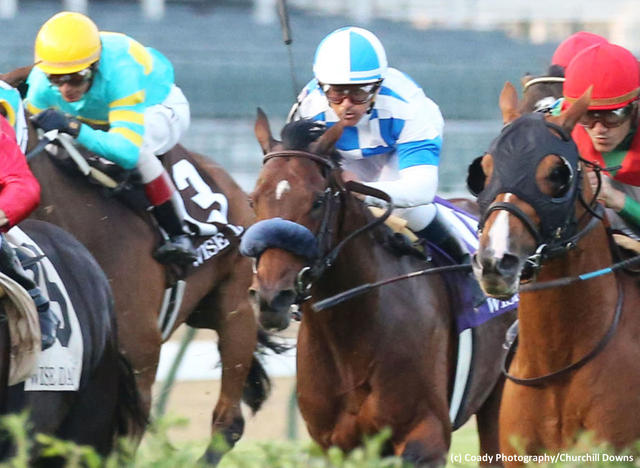