The 2019 Arlington Million is the Best Bet of the Weekend 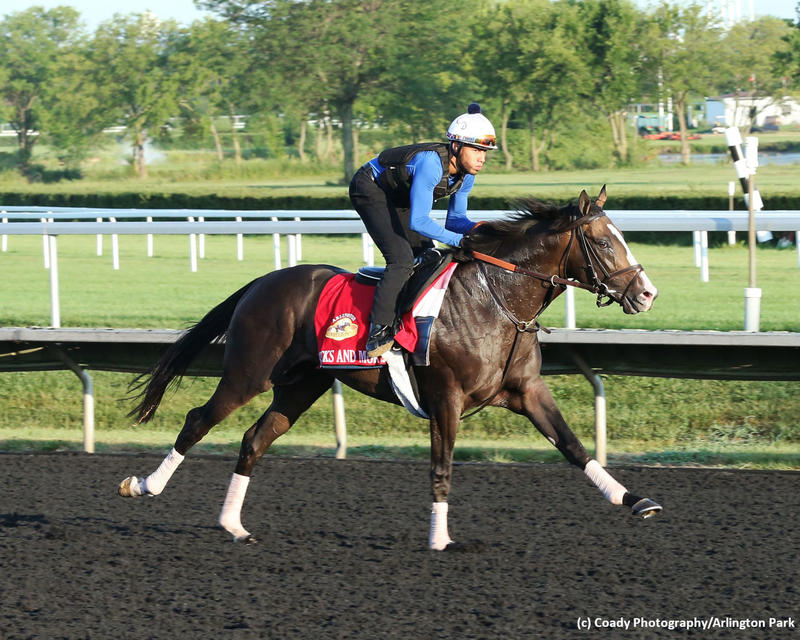 Three-time Grade 1 superstar Bricks and Mortar will lead a field of 10 postward on Saturday for the 37th running of the $1 million Arlington Million (G1). Trained by Chad Brown, the five-year-old son of Giant’s Causeway is perfect in four attempts in 2019, and he scored an impressive double leading up to this with back-to-back wins in the Old Forester Turf Classic Stakes (G1) at Churchill Downs and Manhattan Stakes (G1) at Belmont Park.

Bricks and Mortar was precocious from the word go when taking his first four lifetime races, but he became a household name following his emphatic 2 1/2-length score in the inaugural running of the Pegasus World Cup Turf Invitational (G1) at Gulfstream Park. And he hasn’t lost since for a trainer who has saddled the last two winners of this race.

The Kentucky-bred shows is a pair of close third-place finishes during his sophomore campaign from being sterling in 11 career outings. The dark bay has the tactical speed to stay in touch early, combined with a potent late run that has been impossible to fend off recently. I have respect for each of his nine foes, but Bricks and Mortar looks like a towering presence in the Arlington Million.

The value in the race will come from the vertical exotics, and I have tabbed a pair of imports that interest me at square odds.

Pivoine, who will also receive Lasix in the Million, was most impressive in his latest effort when driving home an excellent winner of the Diamond Jubilee Cup Stakes at York. The Andrew Balding trainee has lacked consistency over the last two seasons but gave plenty of reason for optimism last out when defeating 20 foes. The Redoute’s Choice gelding is an under-the-radar contender at a big number who is coming off a peak performance. Silvestre de Sousa comes along to ride.

Intellogent was a Group-1 winner as a sophomore and comes off a sharp effort when a closing fourth in the deep Prix d’Ispahan (G1) at Longchamp. The grandson of the mighty Galileo is well suited to the 1 1/4 miles, and the addition of both Lasix and blinkers make the four-year-old very intriguing in the cast. Racing on a turf course with little give in it will benefit the contender as well. Florent Geroux inherits the mount atop the French-based colt.

An exacta with Bricks and Mortar on top of Pivoine and Intellogent is the Best Bet of the Weekend. 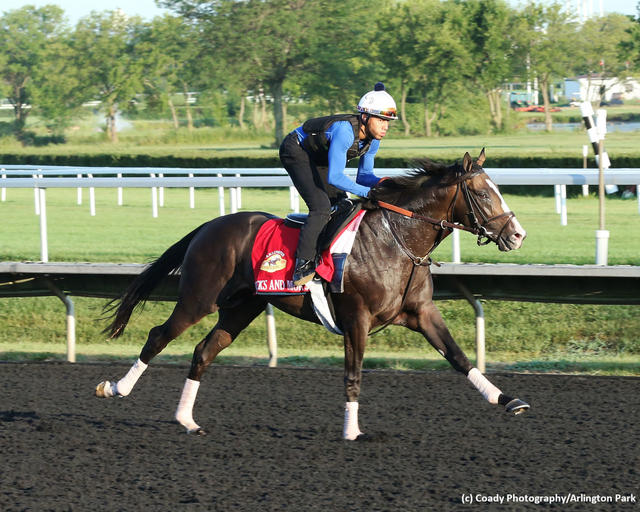