The 2019 Bashford Manor is the Best Bet of the Weekend 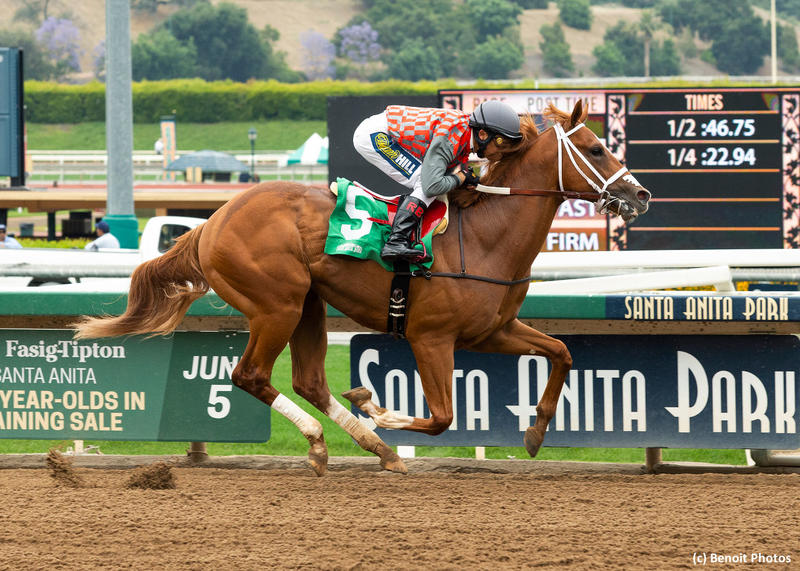 Ten juveniles will travel six furlongs on the dirt at Churchill Downs on Saturday in the $125,000 Bashford Manor Stakes (G3). California invader PHANTOM BOSS sports the best BRIS Speed figures in the field and the talented two-year-old is the Best Bet of the Weekend.

Phantom Boss debuted on May 19 in a 4 1/2-furlong maiden special weight contest at Santa Anita. Given a 5-1 chance at first asking, the son of Shackleford tracked from second early on and looked outrun nearing midstretch when falling 2 1/2 lengths back of the early leader.

However, the chestnut made a second move inside the final furlong and nearly ran down the winner when eventually finishing second-best by a diminishing head. The horse that held him off in that run was Fore Left, who came back to crush his foes in the Tremont Stakes at Belmont Park in his subsequent outing.

In his second lifetime appearance, Phantom Boss was bet down to 2-5 favoritism facing California-bred foes and he didn’t disappoint.  The colt broke well beneath Rafael Bejarano and led at every call in registering a 2 1/2-length tally, earning a healthy 93 BRIS Speed figure in the process. He was flattered by his opponents once again, as runner-up Pas de Panique won next time out against open foes at Santa Anita on Sunday.

Phantom Boss has put in stamina building four and five-furlong drills since graduating. The chestnut runs for a conditioner in Jorge Periban who rarely ships runners out of the Golden State, and it is a very positive sign that his connections are sending him to Louisville. The fact that Bejarano comes along to ride is quite encouraging, too.

The precocious two-year-old faces some tough foes in his stakes debut, and breaking from the rail post is no easy task in a field of this size at this stage of his development. But, the February-born foal has kept fine company from a pair of races to date, and he simply appears to be a bit faster than his counterparts right now. Phantom Boss is the Best Bet of the Weekend. 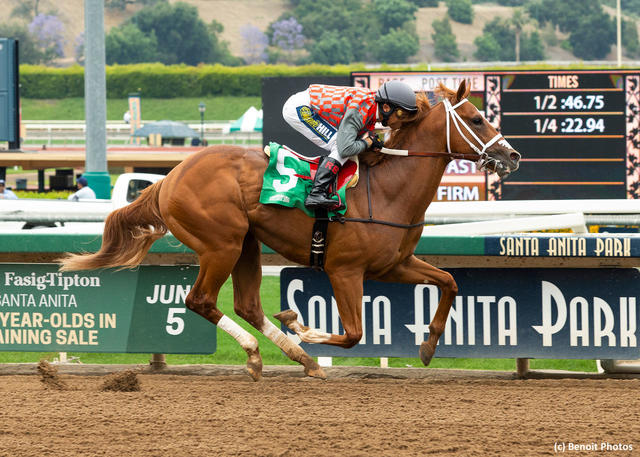