The 2019 Haskell Stakes is the Best Bet of the Weekend 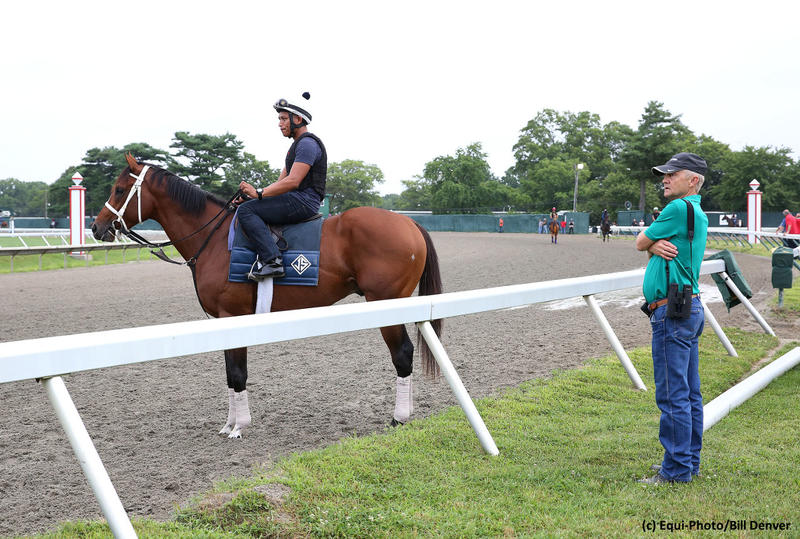 Grade 1 winner MAXIMUM SECURITY will face six foes in Saturday’s $1 million Haskell Invitational Stakes (G1) at Monmouth Park. The ultra-talented colt was upset at 1-20 odds when a length second in the Pegasus Stakes last out on this oval, but he will redeem himself this time around for conditioner Jason Servis.

The son of New Year’s Day debuted in December in a modest $16,000 maiden claiming event and drew off to a convincing 9 3/4-length victory. A pair of facile allowance/optional claiming romps followed, which set the Kentucky-bred up for his biggest assignment to date in the Florida Derby (G1).

Sent to the front in the Gulfstream Park feature, the bay rated while on the lead before powering home a clear winner, earning a sensational 123 BRIS Late Pace number in the process. Maximum Security, of course, finished first in the Kentucky Derby (G1) but was disqualified and placed 17th for his erratic run in the early stretch under the Twin Spires.

In the recent Pegasus, the star broke well and was pressured early while along the rail, eventually giving way inside the final furlong to be beaten under the wire for the initial time in his career.

On Saturday, the future stallion got the all-important outside draw in a field full of early pace, which will allow pilot Luis Saez see how things unfold into the first turn.

Maximum Security has prepared for this race in fine fashion according to his connections, and he seems poised to improve in just his second run since early May. The colt has rated kindly on the front end in the past, and I expect him to relax early in the Haskell behind what should be a swift and contested pace.

The sophomore will range up to the front on his own accord nearing the turn for home, and he will have too much for his rivals in the stretch. A win by Maximum Security will vault him back to the top of a wide-open three-year-old division, where he seemingly belongs. He is the Best Bet of the Weekend. 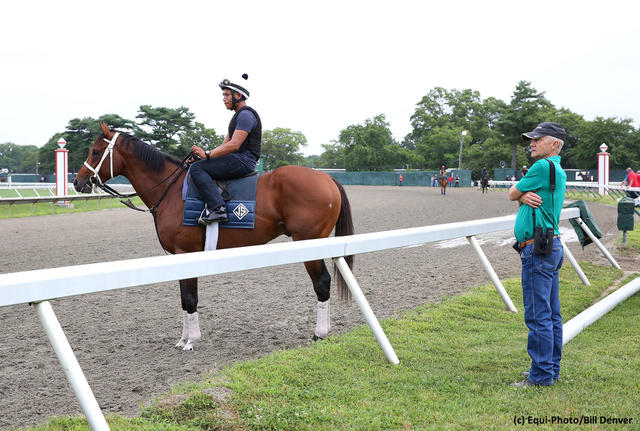