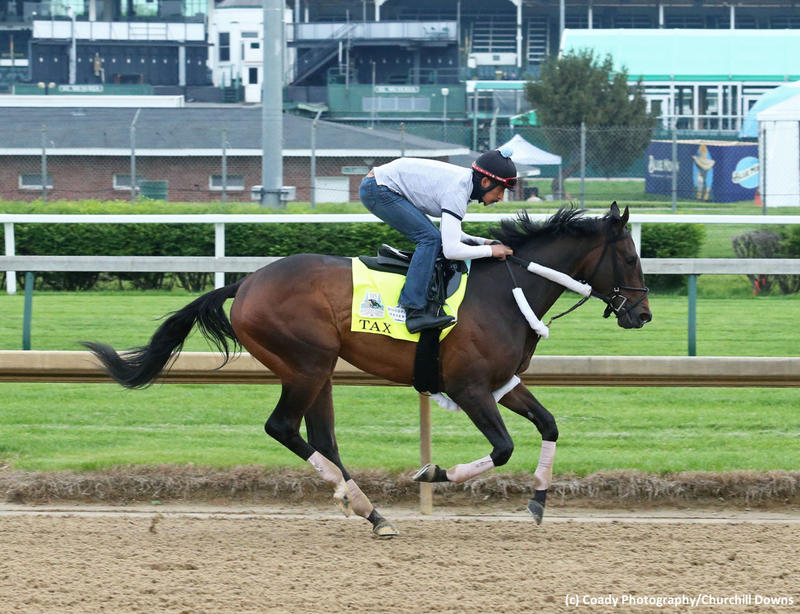 An accomplished and talented field of six sophomores will vie in Saturday’s $600,000 Jim Dandy Stakes (G2) at Saratoga. The 1 1/8-mile feature is among the most competitive editions of the race in recent years, with each in the cast considered a viable win contender.

The major local prep for the Travers Stakes (G1) could find a few in the group not fully cranked up on Saturday, but one who looks ready to roll is TAX. Trained by Danny Gargan, the son of Arch sizzled a bullet four furlongs on the Saratoga main strip last Saturday, and that substantial work will have the well-bred sort primed in the Jim Dandy.

Tax was not all that impressive this spring when unplaced in the Kentucky Derby (G1) and the subsequent Belmont Stakes (G1). But he had excuses for both subpar showings.

At Churchill Downs, the dark bay three-year-old drew an awful post just off the rail and was taken out of his game with a tardy break over the sloppy, sealed surface. Tax returned in the Belmont Stakes five weeks later and ran a decent fourth in the Test of the Champion, but I claim that he was not 100 percent for that endeavor. The Kentucky-bred was nearly removed from consideration for the race leading up to the Belmont Stakes, and his works were not stellar in preparation of the third leg of the Triple Crown.

The Withers Stakes (G3) winner comes in fresh for the Jim Dandy and looms large. He owns a good measure of positional speed, and if he runs to that most impressive recent work, Tax could find himself right in the mix early on while saving ground, which is vital at Saratoga when going a route of ground.

Tax may not be the most talented horse in the field, but he’s not far behind the more ballyhooed opponents he will square off with on Saturday, either. He is bred to get better with age and experience, and I expect him to have a strong second-half of 2019. I also think it’s a positive to see Irad Ortiz Jr., who piloted Tax in the Belmont, to return to the saddle at Saratoga.

Tax winning the Jim Dandy Stakes is my Best Bet of the Weekend. 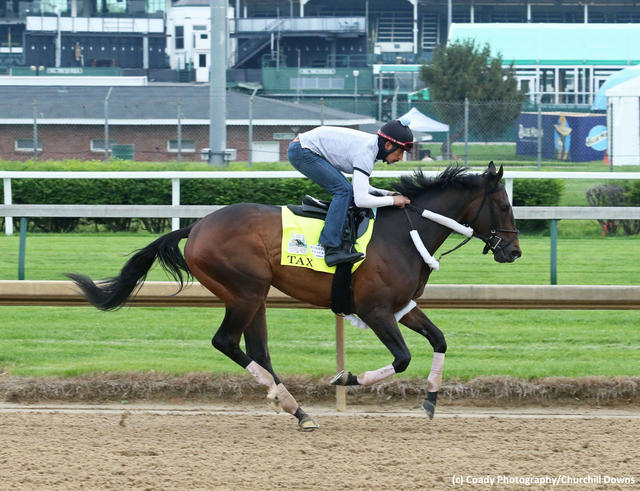