The 2019 Louisiana Derby is the Best Bet of the Weekend 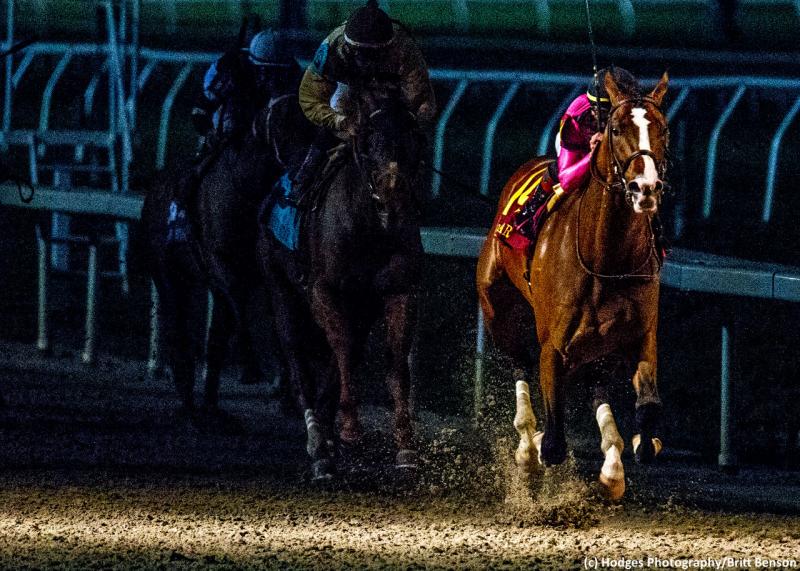 A field of 11 sophomores will go postward to contest the $1 million Louisiana Derby (G2) at Fair Grounds on Saturday. The Road to the Kentucky Derby event is the finale of a three-race graded sequence for sophomores hosted by the New Orleans venue this season, with the first two legs – the Lecomte Stakes (G3) and Risen Star Stakes (G2) – going to the formidable War of Will (#6) (6-5).

I am having a hard time going against the surging son of War Front in this spot. Trained by Mark Casse, War of Will is unbeaten from three lifetime races on the dirt and he has won in convincing fashion on each occasion.

The Kentucky-bred has fine early presence in a field lacking an abundance of pace. He holds a tactical edge on many of his foes and I envision him running his win streak to four beneath Tyler Gaffalione in his customary press-and-pounce style.

I do have interest in a few others in hopes of gaining some value in the Louisiana Derby, though I will focus on just one sophomore to complete the exacta.

Trainer Steve Asmussen is well-represented in the Louisiana Derby with a talented pair of colts. I prefer Limonite (#3) (20-1), who will be making his second run of this campaign. The bay son of Lemon Drop Kid would be a surprise to win the race, though I expect a huge leap forward from the Kentucky-bred.

Limonite concluded his juvenile season by finishing a closing third in the Kentucky Jockey Club Stakes (G2) at Churchill Downs. The bay broke slowly in his 2019 debut in the Risen Star and also endured some traffic in the stretch during his fifth-place performance.

He hails from a highly productive South American family and is bred to run all day. Limonite is out of a multiple Group 1 heroine and his half-sister has also secured Group 1 glory. His catalog page is full of high-quality performers.

Limonite receives a nice post to save ground early and he also gets a rider upgrade with Jose Ortiz accepting the assignment. He is training well of late and Asmussen is excellent with horses running second time off the break.

There are multiple factors to suggest that he will show marked improvement on Saturday at a big price. The colt may have trouble reeling in the favorite, but Limonite will be charging hard late.

The Best Bet of the Weekend is an exacta! 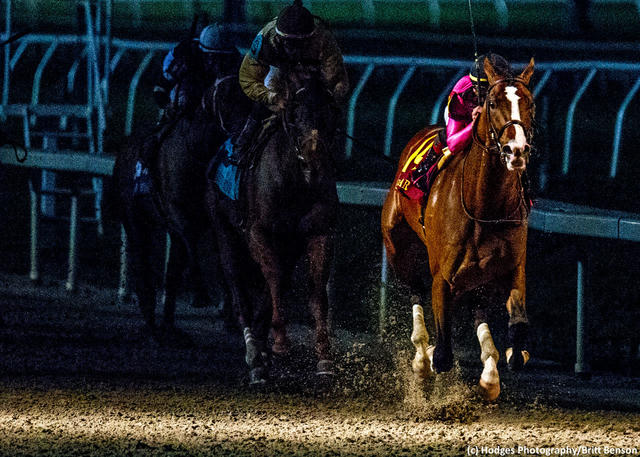