The 2019 Pacific Classic is the Best Bet of the Weekend 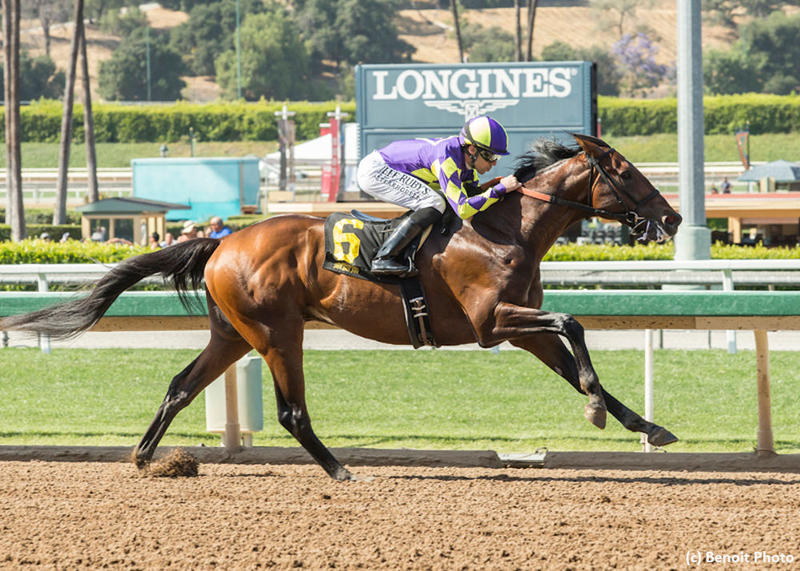 An excellent field of 10 will vie in Saturday’s $1 million Pacific Classic Stakes (G1) at Del Mar. The marquee race of the summer meet is run on the main oval at 10 furlongs, and the “Win & You’re In” contest gives the winner a berth in the Breeders’ Cup Classic (G1) at Santa Anita Park.

The Pacific Classic field lacks a standout and a case could be made for nearly every contender in the cast. I will look outside for the winner and tab Grade 3 victor DRAFT PICK (#10) (20-1) as my Best Bet of the Weekend.

Trained by Peter Eurton, Draft Pick didn’t break his maiden until his sixth lifetime start but he turned the corner in a big way following that triumph. The four-year-old son of Candy Ride faced stakes foes immediately after his maiden win and made good with a convincing score in the Affirmed Stakes (G3).

A head second followed in the Los Alamitos Derby (G3), which preceded a runner-up performance in the West Virginia Derby (G3) to conclude his sophomore campaign.

Draft Pick was a game allowance winner at Santa Anita Park to commence his four-year-old season when getting up by a neck in a solid field. And while he finished third in the recent San Diego Handicap (G2) on this surface, I loved the performance and think it will have him primed for success on Saturday.

The Kentucky-bred dueled with prohibitive favorite Catalina Cruiser in the San Diego before giving way late, and he was only beaten by 2 1/4 lengths for his work while making his local debut. Draft Pick has since shown a pair of sharp morning drills in anticipation of the Pacific Classic, including a bullet five panels two prior. The bay has every right to improve third time off the layoff.

Joe Talamo will be in the silks on Saturday and the outside post might actually aid the four-year-old. Talamo will have to ask his mount for speed from the break to avoid a horrific trip, and the tactic will see him within range and in the clear throughout.

Del Mar, as much as any course in the country, is a venue that horses either like or they don’t. There isn’t much middle ground. So, I think that earning a lifetime-best BRIS Speed number in the San Diego on this oval bodes well for Draft Pick.

The top selection is improving, he has the pedigree to stay the trip, he possesses natural speed and the colt could also peak in his third run off the bench. And combine all of that with a 20-1 morning-line price. What’s not to like?

Draft Pick winning the Pacific Classic is my Best Bet of the Weekend. 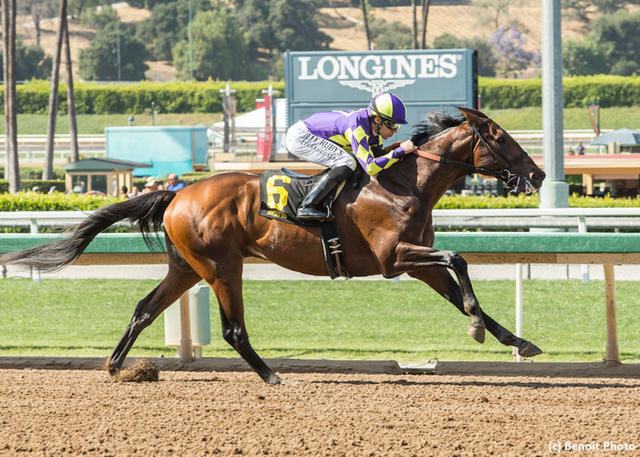