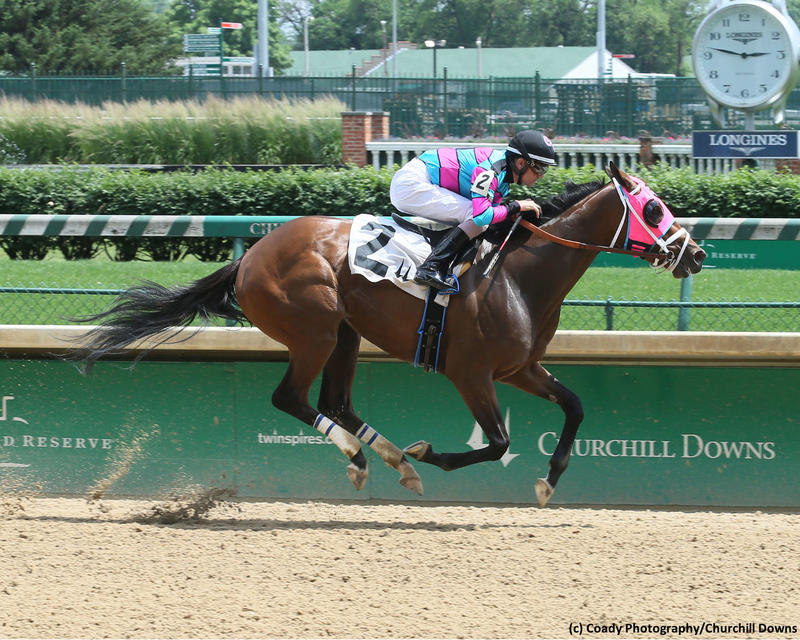 An ultra-competitive field of 12 will go postward in Saturday’s $100,000 Winning Colors Stakes (G3) at Churchill Downs. The affair for fillies and mares lacks a standout and my focus will be on a pair of contenders to challenge for the top prize in the stretch.

Classy Act knocked heads with some fine fillies in 2018 and gave a very good account of herself on numerous occasions. The then-sophomore finished a strong second to champion Monomoy Girl in the Rachel Alexandra Stakes (G2) and followed that with a close fourth after leading very late in the Fair Grounds Oaks (G2).

The daughter of Into Mischief was no factor in the subsequent Kentucky Oaks (G1) when 10th, but she responded with a pair of fine tries thereafter. The Kentucky-bred was a facile allowance winner at Churchill Downs last June and followed that with a narrow runner-up performance in the Victory Ride Stakes (G3) at Belmont Park in July. Classy Act closed out her 2018 season with a pair of unplaced showings at Saratoga.

Now in the barn of Joe Sharp, Classy Act comes in fresh and is training in strong fashion, including a bullet five-eighths at Keeneland most recently. The refreshed filly has class and early pace, and I believe that she will thrive in one-turn races this campaign. Adam Beschizza rides and will have the filly in the first flight early on.

Trainer Rusty Arnold has a pair of live contenders in the cast, but Awestruck is the one I like most in this particular spot. The gray daughter of Tapit has run well in her last pair of assignments and she comes in off a wire-to-wire allowance victory here in the slop on Kentucky Oaks Day.

Awestruck is a dual winner with a pair of runner-up performances at Churchill Downs, where she does some of her best work. The mare was an impressive allowance heroine here last summer and followed that score with a creditable fourth-place finish in the Fleur de Lis Stakes (G2) going 1 1/8 miles. The gray reappeared in Louisville in November and was a closing second in the Dream Supreme Stakes.

The Kentucky-bred five-year-old has versatility in running style and will be stalking the pace while always in range on Saturday. She faces five foes who haven’t started as of yet in 2019, and her recent fitness could give her an edge over those returnees. Awestruck could carve out a very good trip from her post under the guidance of Brian Hernandez Jr.

I recommend playing an exacta using Classy Act and Awestruck as my Best Bet of the Weekend. 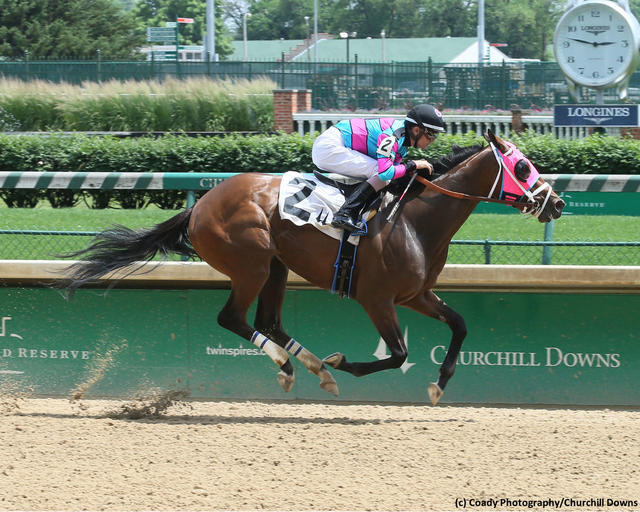