The 2019 Woodward Stakes is the Best Bet of the Weekend 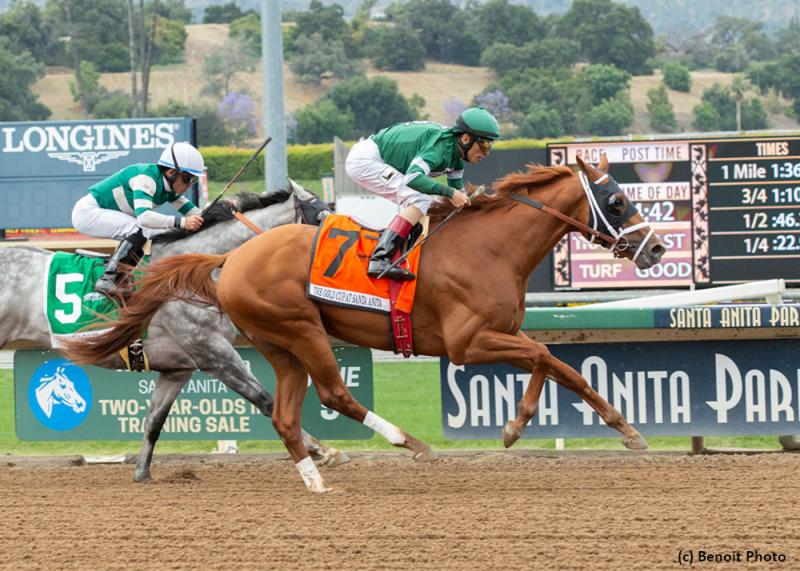 A well-matched field of nine handicap runners will travel 1 1/8 miles at Saratoga on Saturday in the $750,000 Woodward Stakes (G1). Defending champion Yoshida is the one to beat following his substantial late rally when a clear second in the Whitney Stakes (G1) on the course most recently. And while I surely respect the classy multiple Grade 1 victor who thrives at The Spa, I will search for more value in a race with numerous contenders.

The pace of the Woodward will be an honest one, with at least a quartet of runners that prefer to be up close from the break. I was impressed with the third-place Whitney effort put in by VINO ROSSO (#3) (7-2), and he is very intriguing to me racing without blinkers in this spot. I will tab him as the Best Bet of the Weekend.

The well-bred son of Curlin is one of a trio of contenders in the cast for conditioner Todd Pletcher, and he earned his first Grade 1 trophy when gamely garnering the Gold Cup at Santa Anita Stakes (G1) in May.

Bred in the Bluegrass State, Vino Rosso was never getting to the top pair last out, though he was clear in the show spot and ran with good effort through the wire. The chestnut colt is coming up to this race in fine fashion followed by a superb five-furlong bullet on this main surface last Friday, which could be an indicator that the equipment change will be a wise decision.

In the Woodward, Vino Rosso might sit the perfect trip and get first run on Yoshida turning for home. The $410,000 yearling purchase figures to track the early proceedings from the second or third flight down the backside, while always in striking range of the leading group. Regular pilot John Velazquez, who has booted home the winners of some important races at this meeting, will once again be in the silks and he is an ideal match for the four-year-old colt.

Vino Rosso winning the Woodward Stakes is the Best Bet of the Weekend. 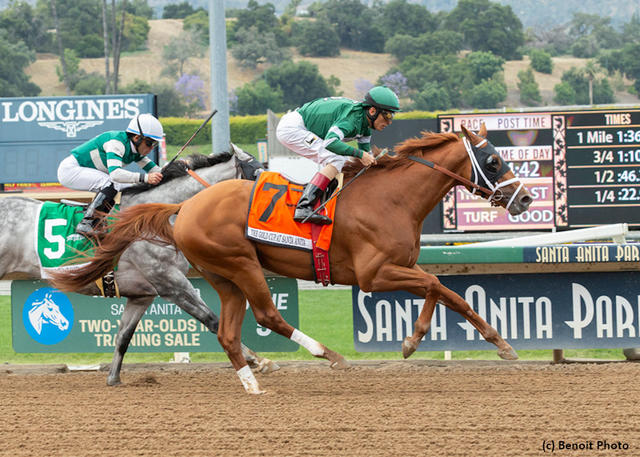