The Canadian International Stakes is the Expert Pick of the Week

A European-dominated field of six will vie in Saturday’s C$800,000 Canadian International Stakes (G1) at Woodbine. The 1 1/2-mile turf test is led by defending champion Desert Encounter from the barn of David Simcock, but I will side with another one from across the pond to make good in the competitive cast.

Wertheimer et Frere’s homebred Ziyad endured a solid 2018 campaign as a three-year-old while compiling a smart 9-4-3-1 line. But the dark bay has evolved into a different animal at four and rates as my top pick in the field.

The Carlos Laffon-Parias trainee shows just a single win this season but has finished in the top three in five of his six assignments, the last three at the Group level. Ziyad finished a fine second three back in the Grand Prix de Chantilly (G2) to subsequent Group 1 winner Aspetar, and he was a head second to the classy Coronet in the Grand Prix de Saint Cloud (G1) two prior.

Ziyad continued his strong 2019 form with a victory in the Grand Prix de Deauville (G2) in his latest venture. The horse he finished in front of on the day, Soft Light, finished sixth in Sunday’s Prix de l’Arc de Triomphe (G1).

The colt has a splendid pedigree and is bred to be a classy individual. His dam is a half-sister to champion Aquarelliste, as well as multiple Grade 1 standout Artiste Royal. The son of European Horse of the Year Rock of Gibraltar also hails from the same female line as champion Arcangues, winner of the 1993 Breeders’ Cup Classic (G1) at Santa Anita.

In the Canadian International, the four-year-old faces just five foes in what is not the deepest rendition of this race. A few in the cast have some class question marks to answer, and I also think the majority of the field has seen their best days pass them by.

The top pick is a well-bred colt who is peaking and battle-tested, and he also hails from superb connections. I think it is a very positive sign that turf ace Maxime Guyon will guide the colt on Saturday.

Ziyad winning the lucrative Canadian International Stakes on Saturday is the Free Pick of the Week. 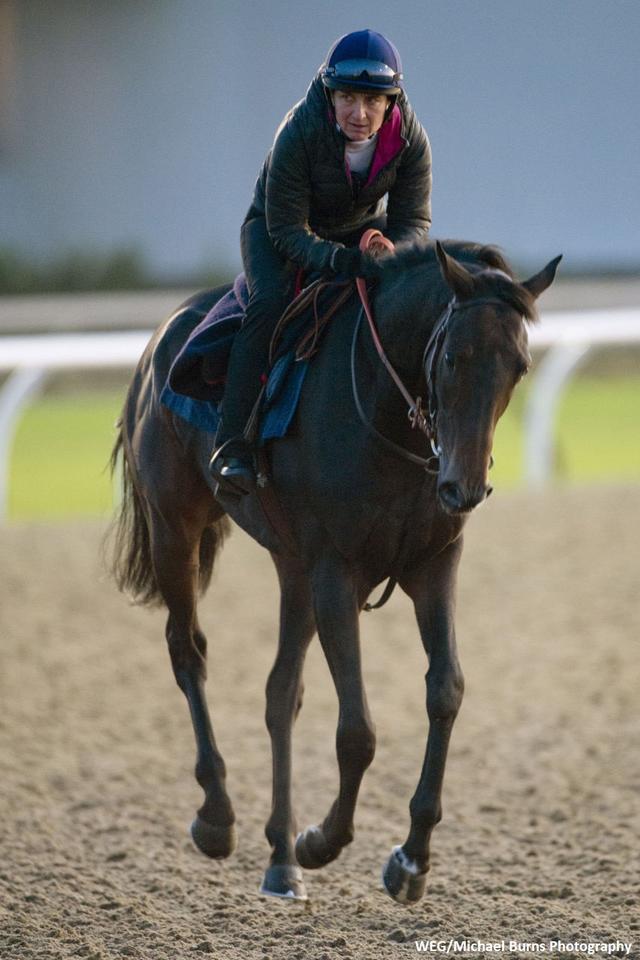