The Commonwealth Turf Stakes is the expert pick of the week 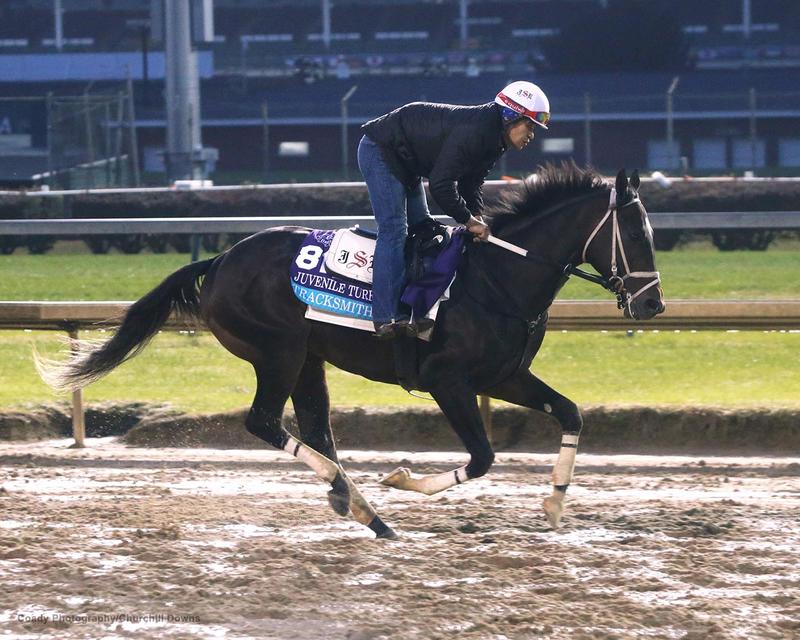 A huge field of 16 sophomores will vie in Saturday’s $175,000 Commonwealth Turf Stakes (G3) at Churchill Downs. The feature attracted the top-four finishers of the recent Jefferson Cup Stakes, but I will go outside of that quartet to find the winner of the ultra-competitive turf test.

Remington Park shipper Tiz Plus will make his first run since arriving in the barn of Steve Asmussen, and I expect a big performance. Bred in the Bluegrass State, the bargain $1,700 weanling purchase has compiled a nifty five-for-nine mark on the green leading up to this race. And it was his latest performance that really caught my eye.

The son of Tizway was a game allowance winner over elders on the lawn in Oklahoma last time out, holding on late to defeat a graded stakes winner who went off at 1-2 odds on the day. Tiz Plus has posted his best two BRIS Speed numbers in succession (92-93) as a horse on the rise, and further improvement is expected with the barn change.

Tiz Plus has won five of his last six races overall, and his versatility in running style will be a major asset in this sizable field. He is two-for-two at today’s distance, and the tactical colt can run from up close, or from well back, which will give jockey Ricardo Santana, Jr. options going down the backside.

In the Commonwealth, no fewer than four horses will vie for the early edge. And the pace figures to be both sharp and contested into the first turn. Santana will stalk the pace near midpack and get the jump on the deeper closing types turning for home.

Stakes hero Tracksmith and American Derby (G3) star Faraway Kitten, the second and third-place finishers of the recent Jefferson Cup Stakes, are both live contenders in the field with a logical chance. I think that the duo will rally in the stretch to challenge for the minor awards.

An exacta with Tiz Plus over Tracksmith and Faraway Kitten in the Commonwealth Turf Stakes is the Free Pick of the Week. 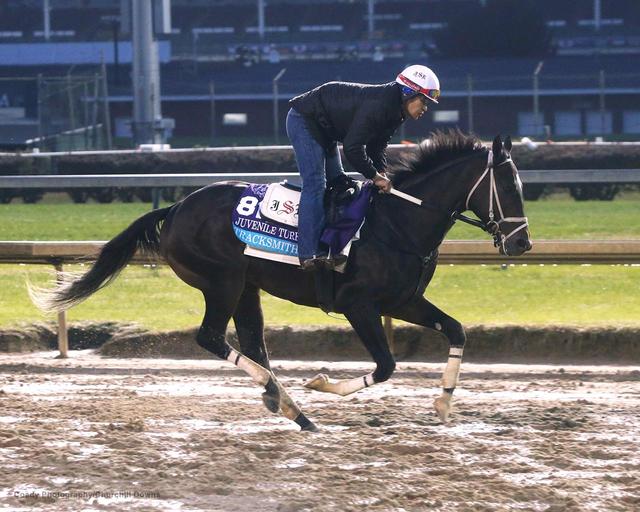