The Kentucky Jockey Club Stakes expert pick of the week 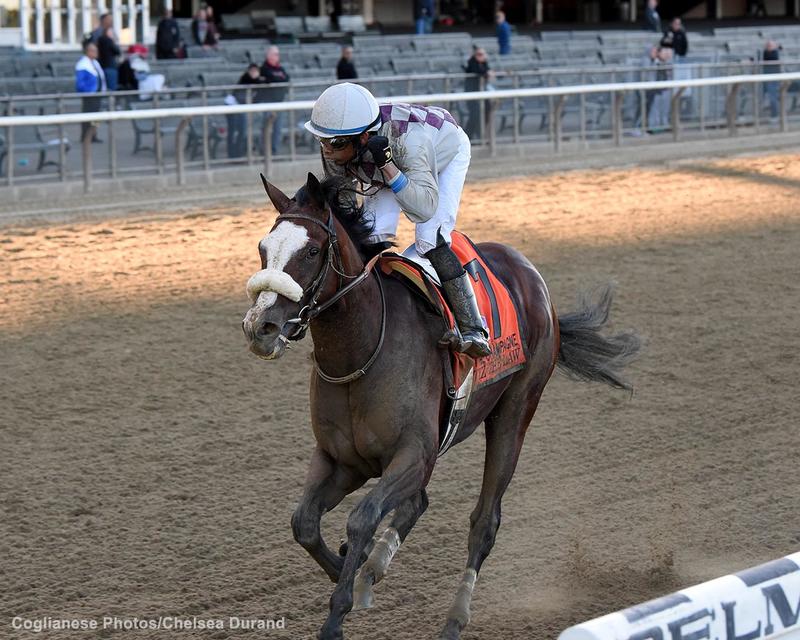 Tiz the Law (Coglianese Photos/Chelsea Durand)
Who should you bet in the Kentucky Jockey Club Stakes on the Road to the Kentucky Derby?

A talented field of nine two-year-olds will travel 1 1/16 miles on the dirt in Saturday’s $300,000 Kentucky Jockey Club Stakes (G2) at Churchill Downs. The co-feature serves as a qualifying race on the “2020 Road to the Kentucky Derby”, with points distributed on a 10-4-2-1 basis to the top-four finishers.

Sackatoga Stable’s Tiz the Law has been ultra-impressive in both lifetime runs to date for conditioner Barclay Tagg. The son of excellent freshman sire Constitution is unblemished to date, and I think he will remain so following his Bluegrass State debut.

Tiz the Law debuted on August 8 at Saratoga Race Course and was sent off at odds of 7-2 at first asking. The colt tracked the pace while in fourth early on, and he spurted past his foes in the stretch en route to a powerful 4 ¼-length victory under Junior Alvarado.

The Empire State-bred made his next start in the prestigious Champagne Stakes (G1) at Belmont Park, and he went postward as the 7-5 second choice off the strength of his superb debut showing. Tiz the Law stalked the pace in his stakes debut and once again proved tons the best, this time to the tune of a four-length romp under moderate urging late under today’s pilot Manny Franco.

While the juvenile has yet to run two turns, he has registered healthy BRIS Late Pace figures of 98 and 99 while yet to be having to be asked for his best. And being a grandson of Tapit out of a Tiznow mare, his pedigree suggests that distance will not be a problem for him at this stage of his development

Tiz the Law has trained forwardly since the Champagne and is poised to put on another show in his first appearance beneath the Twin Spires. He is a formidable two-year-old, and a convincing win on Saturday could sway many voters in his direction when it comes time for Eclipse Award ballots.

A comfortable win by Tiz the Law in the Kentucky Jockey Club Stakes is the Free Pick of the Week. 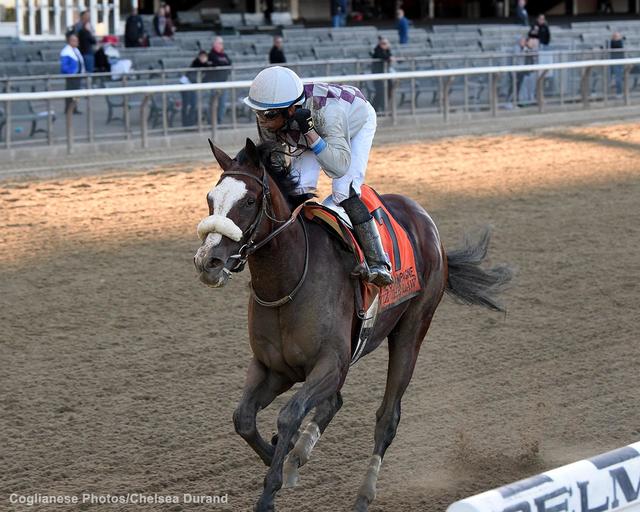