The Louisiana Derby holds the best bet of the week 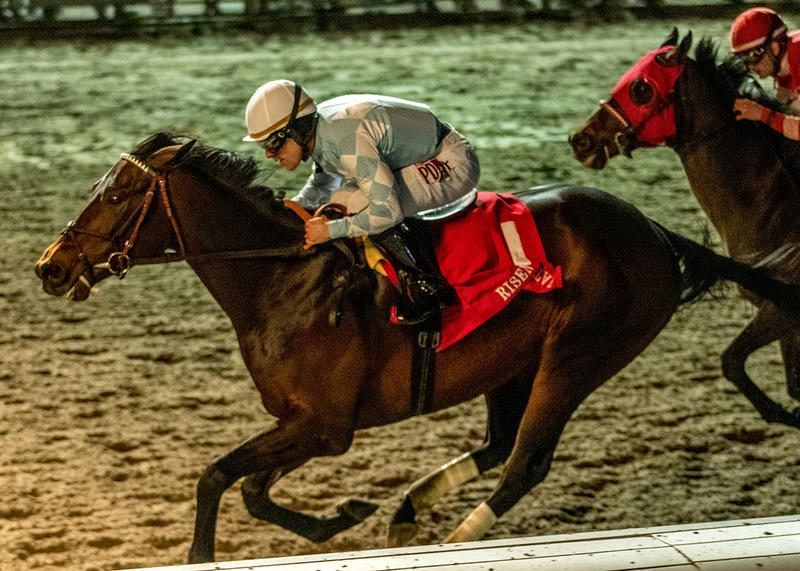 An overflow field of 16 talented 3-year-olds are entered to contest the $1 million Louisiana Derby (G2) at Fair Grounds on Saturday. The 1 3/16-mile feature on a huge day of racing will reward the top-four finishers with points on a 100-40-20-10 basis in the 2020 Road to the Kentucky Derby event.

Mr. and Mrs. Marty Wygod’s homebred Modernist made good in his stakes debut when annexing a division of the Risen Star (G2) on this surface, and he looms large in his local return. The dark bay colt is the Expert Pick of the Week.

Trained by Bill Mott, Modernist has shown improvement with each career run, and he has really blossomed since stretching out to route racing. The Kentucky-bred was a smart third in a maiden special weight run at Aqueduct in his second assignment, prior to breaking his maiden on the same surface in January when traveling 9 furlongs.

In the Risen Star, the son of Uncle Mo forced the pace from the outset and inched clear late to notch his initial graded stakes victory under Junior Alvarado. He has since spun a trio of bullet morning moves at Payson Park to signal his readiness for the Louisiana Derby.

The well-bred colt is out of an unraced mare who is a half-sister to champion Sweet Catomine, as well as Grade 1 standout Life is Sweet, and stakes hero and sire Calimonco. His running style and pedigree indicate that he will thrive with the extra distance on Saturday.

Modernist received the demanding widest post in the bulky field, but I think that the draw will be beneficial to the improving colt. The dark bay has excellent tactical speed from the gate, as he displayed in the Risen Star, and being outside ensures that he will have clear sailing throughout.

The Mott pupil will be in the second or third flight early on while always in striking distance, prior to commencing his run approaching the turn for home.