The Smarty Jones Stakes is the Best Bet of the weekend 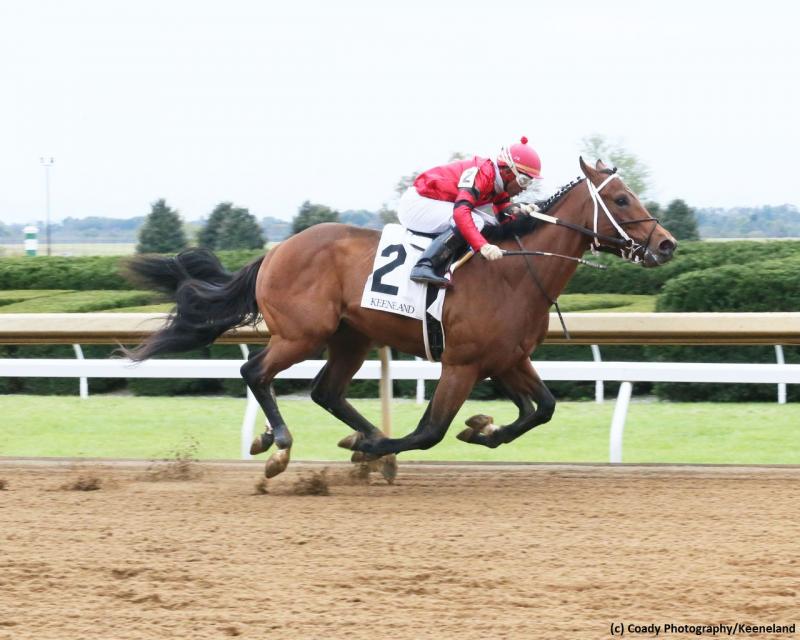 The Best Bet of the weekend comes from Oaklawn Park on Friday in the $150,000 Smarty Jones Stakes. Nine sophomores will travel one-mile in the Road to the Kentucky Derby points contest.

Trainer Steve Asmussen has a trio of contenders set for the race, including the recent one-two finishers of the Springboard Mile Stakes, Long Range Toddy and Bankit. However, I am going to take a swing at a longshot with his third entrant, Boldor.

The bay colt shows four very good morning drills on the Oaklawn Park surface and looks to be sitting on a big effort in this one.

Boldor is from a productive family and sold for $100,000 as a yearling, prior to being pinhooked for a hefty $700,000 at the OBS April Two-Year-Olds-in-Training Sale.

The Virginia-bred made his debut at Keeneland in October and was all heart in graduating at first asking against a strong cast. The son of Munnings led early and battled back late after being headed in the stretch like a seasoned veteran.

Boldor caught a sloppy oval in a sprint at Churchill Downs next time out, and while he had little chance with an impressive winner, the youngster did rally to be a solid second while clear of his nearest foe.

I think the distance will be an ideal one for the three-year-old prospect. Boldor is not brilliantly fast, nor is he a one-run type of horse. His steady cruising speed makes the eight-furlong distance perfect for the colt in the Smarty Jones, which could see a swift pace develop.

The pedigree of Boldor is not a classic one, though he is closely related to the likes of 2009 Belmont Stakes (G1), Travers Stakes (G1) and champion three-year-old Summer Bird as well as 2004 Wood Memorial (G1) hero and leading sire Tapit through his dam.

While I realize that the colt is playing catch-up to many in the field, I love the confidence that his conditioner is showing by placing him in this tough test. Boldor gets jockey Ramon Vazquez in the irons for the first time in the Smarty Jones.

What we are getting with the burly Boldor is a talented, good-looking colt with big upside who is working fast for a Hall of Fame conditioner. And a big price, too. What’s not to like? 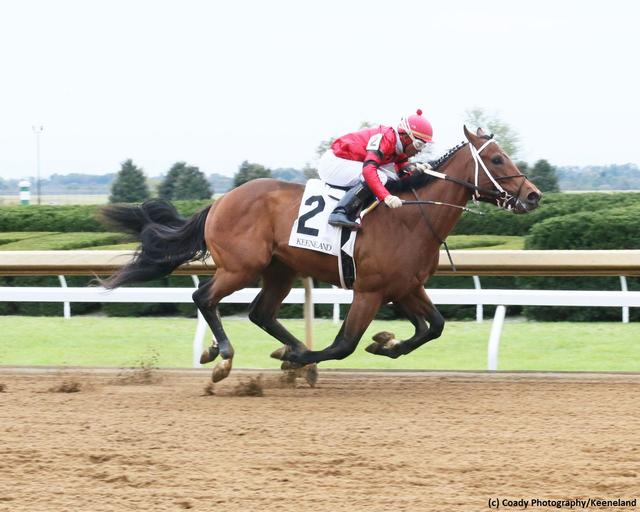