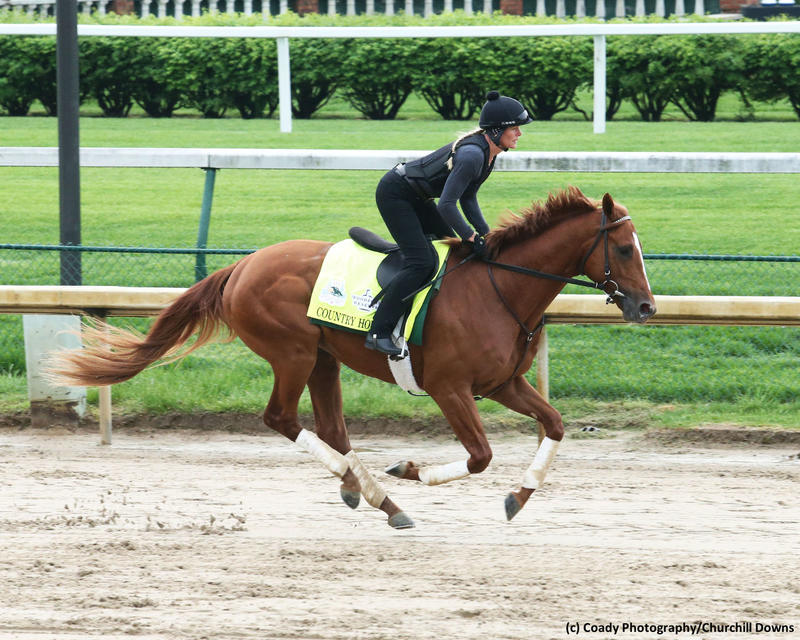 Three of the 19 starters in last Saturday's Kentucky Derby (G1) are expected to contest the second jewel of the Triple Crown, the $1.5 million Preakness (G1) at Pimlico, on May 18, but the list does not include Derby winner Country House, who was withdrawn from Preakness consideration Tuesday after developing a cough.

The last time a Kentucky Derby winner did not race in the Preakness was in 1996, when Grindstone exited the Derby with a career-ending injury.

With Daily Racing Form also reporting Tuesday that Derby runner-up Code of Honor would not race again until July at the earliest, only Improbable, War of Will, and Bodexpress among Derby participants will face the starter at "Old Hilltop."

Click here to learn more about this year's Preakness contenders. 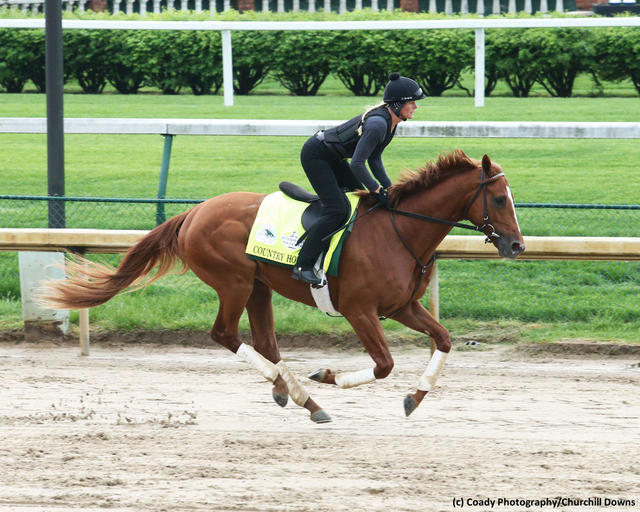