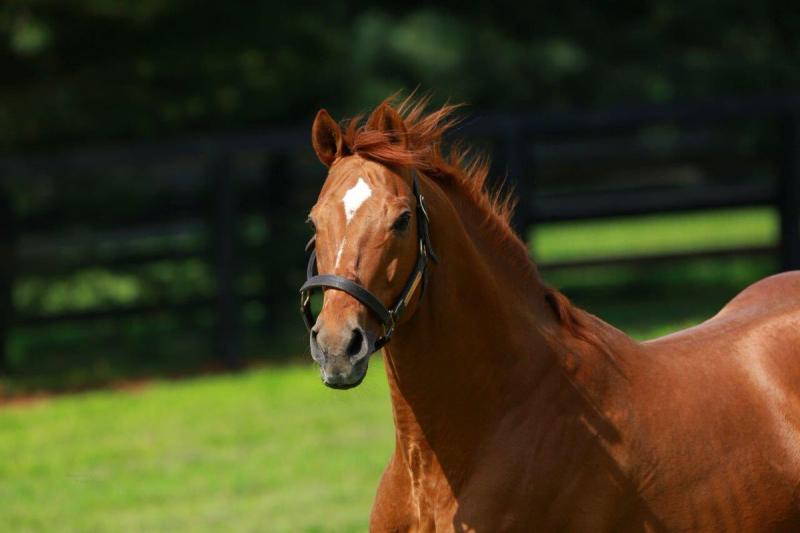 Thunder Gulch, who captured the 1995 Kentucky Derby (G1) as a 24-1 longshot over two favored stablemates and later won the Belmont Stakes (G1) en route to champion three-year-old honors, has been euthanized at the age of 26.

Coolmore America, who stood the 26-year-old pensioned stallion at Ashford Stud in Kentucky, made the announcement via Twitter on Monday.

Owned by Michael Tabor and conditioned by Hall of Fame trainer D. Wayne Lukas, Thunder Gulch won the 1995 Derby by 2 1/4 lengths under Gary Stevens. It was the second Derby win at the time for Lukas and Stevens, who teamed up to win the race in 1988 with the filly Winning Colors.

Finishing third in the Derby was the Lukas-trained Timber Country, who was coupled in the wagering with the champion filly Serena's Song. Timber Country defeated Thunder Gulch in the Preakness (G1), but Thunder Gulch finished out the season winning four of five starts and was named champion three-year-old colt.

Thunder Gulch's most notable offspring was Point Given, the 2001 Horse of the Year and three-year-old champion who was later voted into the Hall of Fame. 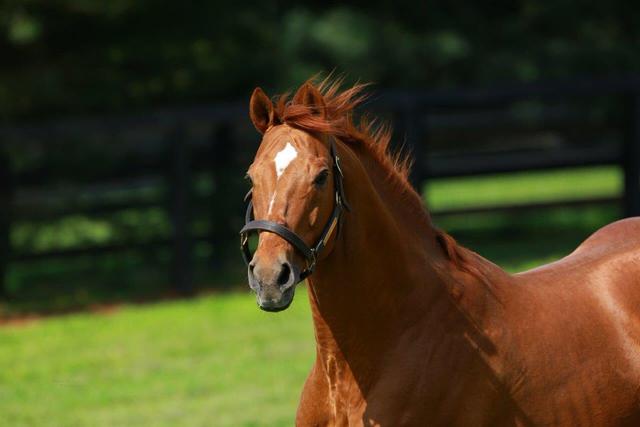