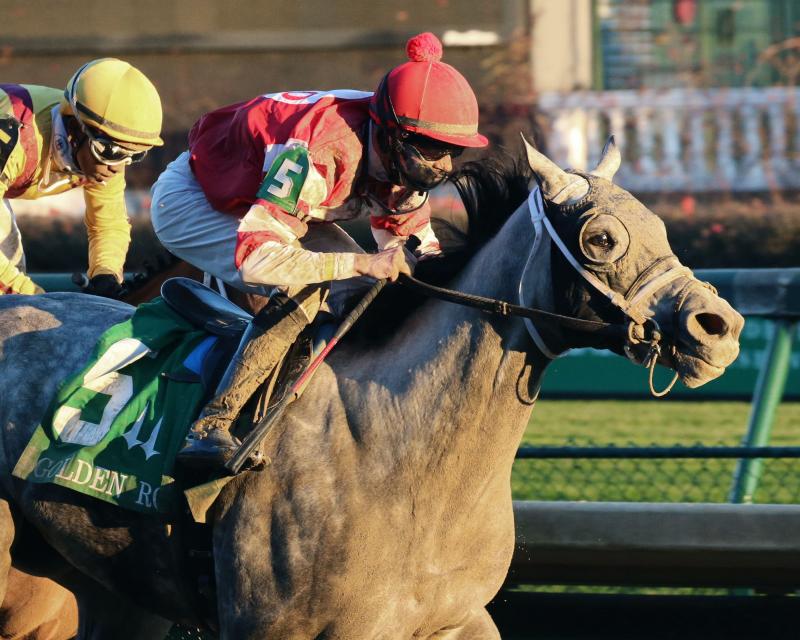 Travel Column and Clairiere, who both made a favorable post-Breeders' Cup impression in Kentucky last fall, will resume their burgeoning rivalry on Saturday in the $300,000 Rachel Alexandra S. (G2) at Fair Grounds.

With 50 qualifying points for the Kentucky Oaks (G1) on the line, victory in the 1 1/16-mile race is tantamount to an automatic bid for the 1 1/8-mile test at Churchill Downs on Apr. 30. Points of 20-10-5 will be awarded to the second- through fourth-place finishers.

Travel Column and Clairiere were last seen finishing one-two in the Nov. 28 Golden Rod (G2) at Churchill Downs, with Travel Column impressively rallying to a one-length decision after a troubled trip. The more experienced of the two entering that 1 1/16-mile test, the Brad Cox-trained Travel Column had previously run a distant third in the Alcibiades (G1).

Clairiere, a regally-bred Stonestreet homebred who counts Curlin and Cavorting as parents, won on debut at Churchill in late October and followed up with a strong effort in the Golden Rod. She hails from the barn of Steve Asmussen, whose four wins in the Rachel Alexandra is a stakes record.

Souper Sensational, a brave second in last month's Silverbulletday S. after lagging behind a dawdling pace, will likely be favored to reverse form with Silverbulletday winner Charlie's Penny, who seeks to become only the fifth Minnesota-bred to win a graded stakes and the first in 17 years to do so.

Trainer Tom Amoss has a trio of contenders in the field, led by dual winner Zoom Up. The daughter of Upstart has won  both starts in New Orleans this winter, including a Jan. 18 allowance by two lengths. The stakes-winning Littlestitious, from the same barn looks to make amends for a dull fifth-place effort, in the Silverbulletday.

Making her third start since joining the Brendan Walsh barn is the stakes-winning Moon Swag, who crashed the Silverbulletday trifecta at odds of 49-1 last time.

The Rachel Alexandra is Race 12 on a marathon 13-race card highlighted by the Risen Star (G2). Post time is 6:47 p.m. ET, and the race can be watched and wagered at TwinSpires.com. 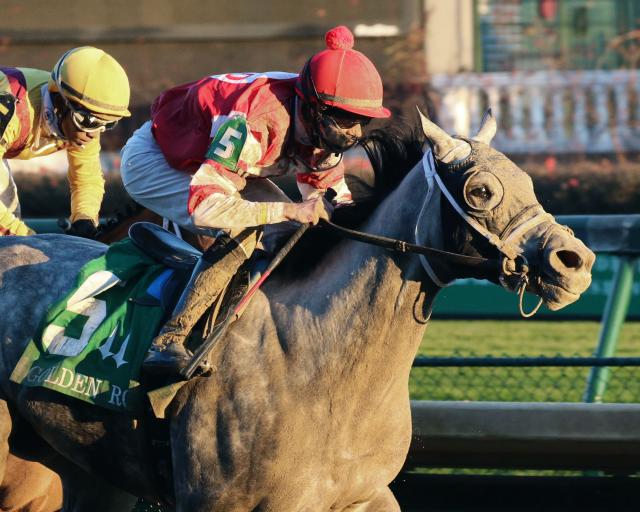