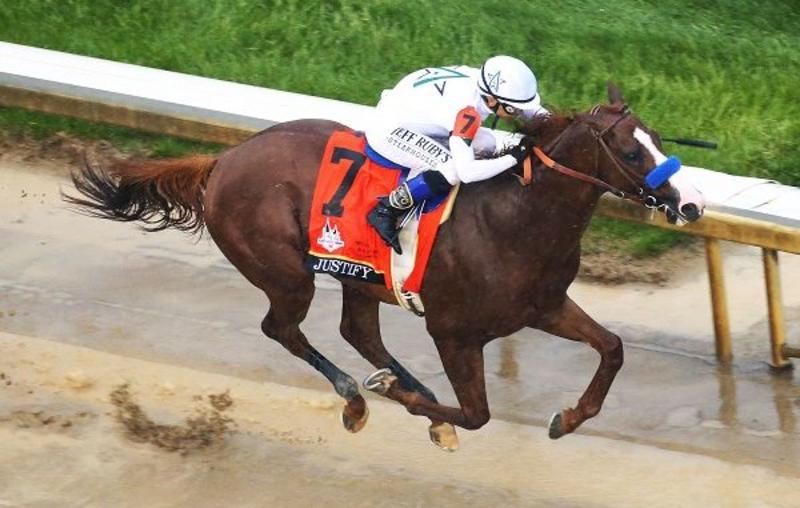 "Justify had some filling in his ankle, and he is just not responding quick enough for a fall campaign," said trainer Bob Baffert, who also won the Triple Crown with American Pharoah in 2015. "We all wanted to see Justify run again, but ultimately it is my responsibility to make sure he is perfect. Without 60-90 days, I can't be definite."

Campaigned by WinStar Farm, China Horse Club, Head of Plains Partners, and Starlight Racing, Justify became the sport's 13th Triple Crown following a wire-to-wire victory in the July 9 Belmont Stakes (G1). On May 5, he became the first horse since 1882 to win the Kentucky Derby (G1) without having raced as a two-year-old, and followed up with a narrow victory in the Preakness (G1) two weeks later.

"The timing is bad for another start in 2018, and therefore, we have to retire him," said WinStar Farm's Elliott Walden. "Like American Pharoah, we can't take the risk of running Justify as a four-year-old. We all wanted him to finish his career in the Breeders' Cup Classic (G1), but it was not meant to be."

Justify will  parade at Del Mar on Saturday, July 28, before traveling to WinStar early next month.

"As has been reported, there is a possible sale to Coolmore in place, but that won't be finalized until a later date," Walden said. "We are excited to share him with our fans starting the middle of August after he gets acclimated."

Justify won all six of his career starts, amassing earnings of $3,798,000. In addition to his Triple Crown race wins, Justify also won the Santa Anita Derby (G1), his third career start after debuting on February 18.

Bred in Kentucky by John Gunther, the son of Scat Daddy and the Ghostzapper mare Stage Magic was purchased by China Horse Club and Maverick Racing for $500,000 out of the Glennwood Farm consignment at the 2016 Keeneland September sale. 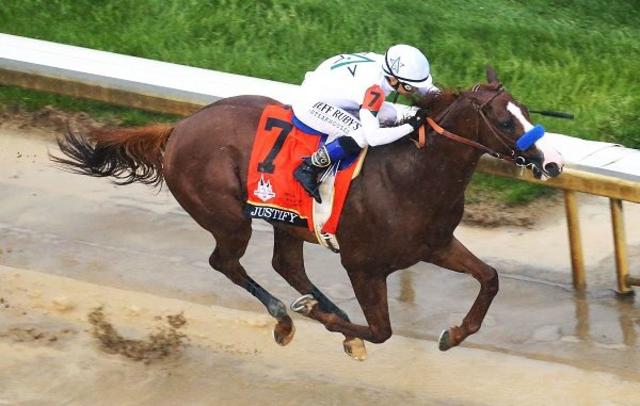