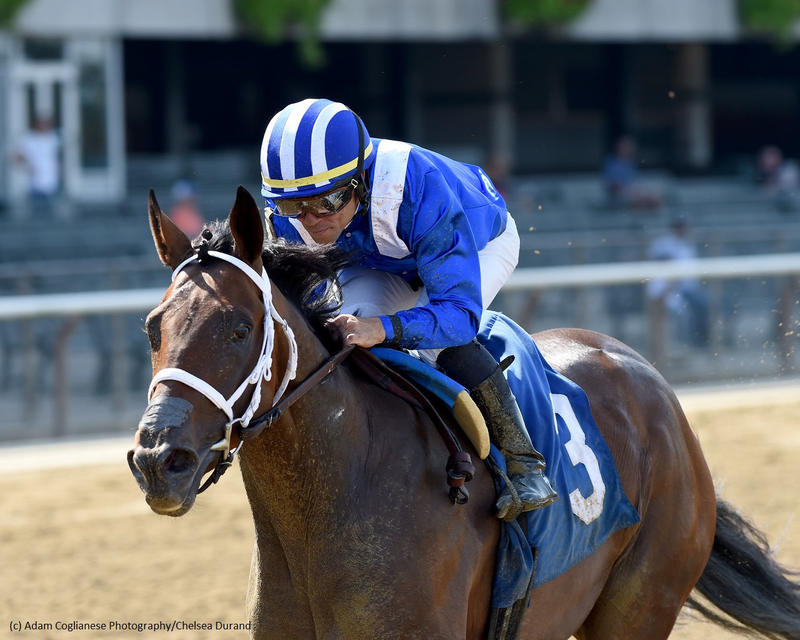 Kentucky Derby and Kentucky Oaks hopefuls will square off at Aqueduct Saturday in the $250,000 Remsen (G2) and $250,000 Demoiselle (G2). The qualifying races offer points toward a berth in the Derby and Oaks next spring, with the top four finishers rewarded on a 10-4-2-1 scale, and both 1 1/8-mile races came up extremely competitive.

Ajaaweed rates as a top contender in the nine-horse Remsen following a fourth to Maxfield in the Breeders’ Futurity (G1). By Curlin, the Shadwell Farm homebred colt broke his maiden impressively the second time out, scoring by 4 ¼ widening lengths at Belmont Park in mid-September, and Joel Rosario retains the mount for Kiaran McLaughlin.

Todd Pletcher has a pair of contenders in Chase Tracker, third to the well-regarded Independence Hall in the November 3 Nashua (G3), and Champagne (G1) fifth-placer Alpha Sixty Six. Jeremiah O’Dwyer will send out Shotski, who exits a fourth in the October 27 Street Sense at Churchill Downs. Informative ships to New York for Uriah St. Lewis after posting a rallying nose second in his stakes debut, the November 16 James F. Lewis III at Laurel Park.

Alandra, third as the favorite most recently in the Alcibiades (G1) at Keeneland, is among the top draws in the Demoiselle. The daughter of Curlin recorded a sharp debut score at Saratoga in late September and the McGaughey-trained filly will break from post 5 in the 12-horse field. Rosario rides.

Lake Avenue could compete for favoritism off a stirring performance, breaking her maiden by a 12-length margin at Aqueduct on November 14. Mott trains the Tapit filly for Godolphin and Junior Alvarado has the call. Maedean, a 5 ½-length winner of the November Tempted at Aqueduct, looks like a major player for Mark Hennig and Luis Saez.

Other contenders include Critical Value, who appeared ready for open company when crushing New York-bred rivals in the October 19 Maid of the Mist at Belmont Park; I Dare U, a convincing wire-to-wire debut winner at Belmont in late October; and Blame Debbie, who makes her first start for Graham Motion following a good-looking maiden win at Keeneland. 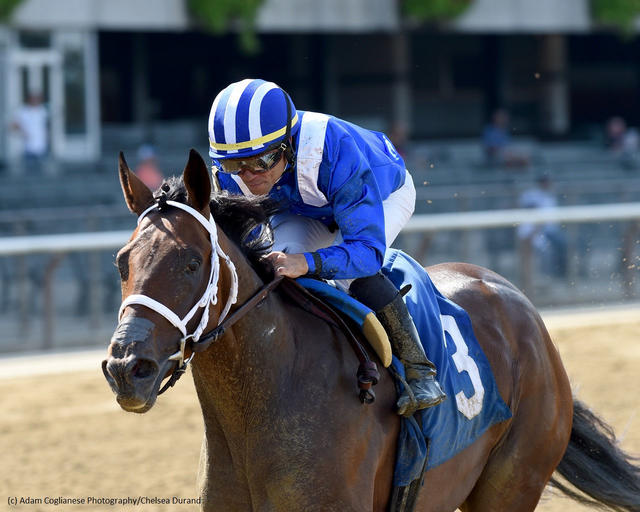