What kind of horse stops a Triple Crown bid? 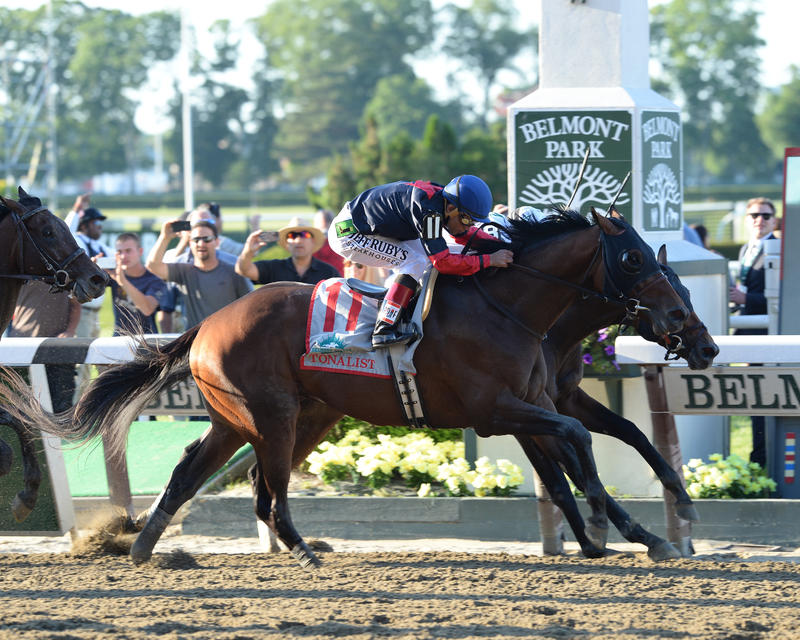 We all know about the 12 colts that entered the Belmont Stakes (G1) with a chance at a Triple Crown sweep that succeeded. Will Justify be "Lucky 13" or will he join a list that currently numbers 20 of those that missed reaching the mountaintop?

A different way of answering that question is asking this: What kind of horse stops a Triple Crown bid? History shows they fall into three categories.

Of the 20 horses that halted a Triple Crown bid, nine were making their first Triple Crown appearance in the Belmont, seven had previously run in both the Kentucky Derby (G1) and Preakness (G1), and four others had competed in just one of the first two classics.

By far the most common upset winner is a "new shooter" to the Triple Crown series. This type is relatively fresh and obviously hasn't had to deal with the rigors put on horses that competed in the first two legs. Quite often, these horses generally didn't deal at all with the pressures of the Kentucky Derby prep season either.

Three of the last five Triple Crown spoilers (all since 2000) were making their first classic appearances in the Belmont, including the last two: Da' Tara (2008) and Tonalist (2014). The other this century was Sarava (2002), the longest priced winner in Belmont history at $142.50.

About one-third of Triple Crown spoilers have been horses that those seeking the sweep are quite familiar with having faced them at both Churchill Downs and Pimlico, if not also before.

Interestingly, the last four Kentucky Derby-Preakness losers that finally turned the tables in the Belmont had been runner-up in both of the previous two legs. They were Arts and Letters (1969), Bet Twice (1987), Easy Goer (1989), and Victory Gallop (1998). No horse fits that profile this year as Bravazo, sixth in the Derby and second in the Preakness, is likely to be the only horse other than Justify this year to run in all three races.

That brings us to the third category of horse. A change in training philosophies over the past two decades or so has seen far fewer horses compete in all three Triple Crown races with the exception of the horse or horses that happen to win one of the first two legs.

Since 1997, four Triple Crown spoilers have competed in just one other classic, generally the Kentucky Derby (Touch Gold in 1997 was the lone exception having run fourth in the Preakness). In addition to Bravazo, it's likely many bettors will key on horses in this category as potential upset winners. Ones to watch from this group include Hofburg, Vino Rosso, and Tenfold.

There's arguably a fourth category. For those that remember the not-so-great starts War Emblem, Big Brown, and California Chrome had in the Belmont, fans of Justify better hope he won't be the kind that, in part, stops himself. 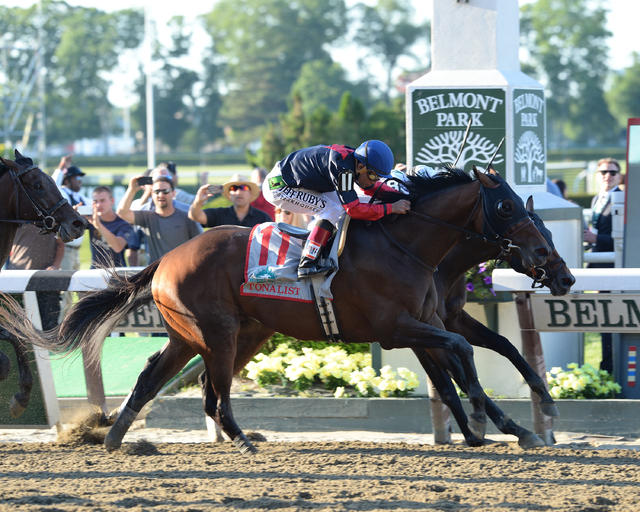