Which Breeders’ Cup Juvenile trend will go down this year? 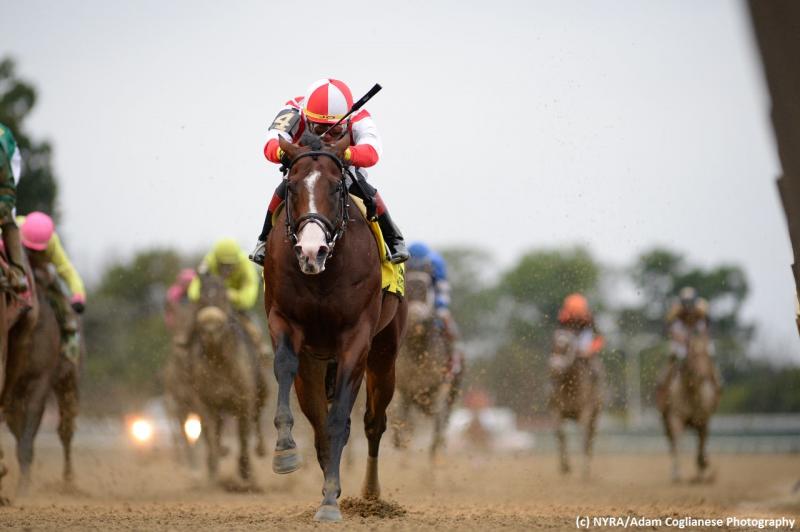 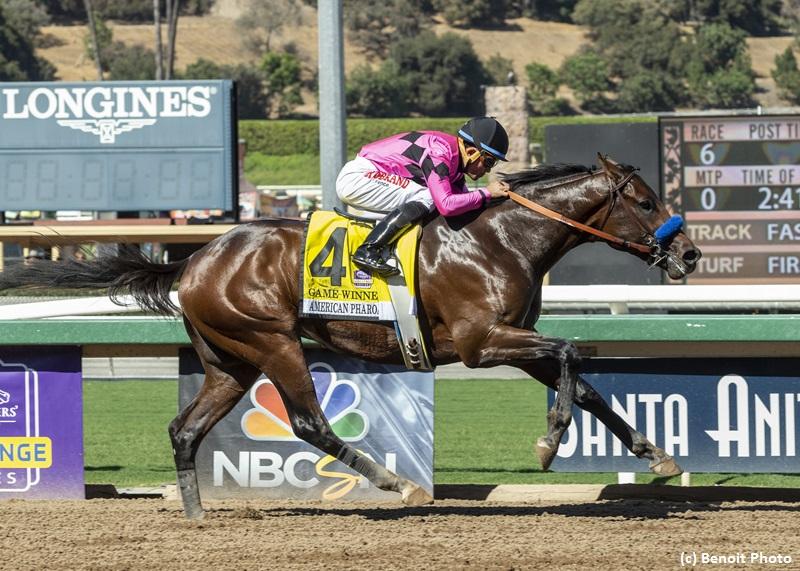 One of two key Breeders’ Cup Juvenile (G1) trends will likely be defied in the November 2 renewal at Churchill Downs . The question is, which one?

For a race that had been a haven for favorites in its early years, the Juvenile has turned into unfriendly territory for the top betting choice. In the past 10 years, only two favorites have won, Shanghai Bobby (2012) and Uncle Mo (2010). The same pattern held for the prior decade, with only War Pass (2007) and Answer Lively (1998) obliging, making a grand total of four favorites prevailing in 20 years. Game Winner is positioned to make it five, but the temptation is to look for alternatives in case the trend holds.

The obvious alternative, Complexity, is flying smack dab against a different historical angle. Seven of the past 10 winners had experience around two turns, or going a mile in Europe in the case of Vale of York (2009). In the previous decade, the trend was even more pronounced. Excluding the 2001 and 2005 Juveniles held around one turn at Belmont Park , there were eight editions contested around two turns, and seven went to horses with routing experience. I’m counting international shipper Wilko (2004) in this category, as he had negotiated a stiff mile in Europe.

Complexity has yet to stretch out beyond one turn, but there is a counterpoint in his favor: he won the Champagne (G1), the same launching pad for the four remaining Juvenile winners in this time frame, Good Magic (2017), Shanghai Bobby, Uncle Mo, and War Pass.

One historical pattern is in the process of evolving, illustrating the general shift toward racing less often. In the 10 most recent runnings, four winners entered with just two lifetime starts – Good Magic, New Year’s Day (2013), Hansen (2011), and Uncle Mo. Contrast that with the first 24 editions, when only three winners had such a limited record.

An enduring trend across the decades, however, is in favor of horses who won last out. All told, 22 of 34 Juvenile heroes were exiting wins. Ten more were coming off good placings in stakes, and only two winners in Juvenile history – Unbridled’s Song (1995) and Success Express (1987) – were moving forward off a fourth.

Unbridled’s Song and Success Express were beaten in the major preps on their respective coasts. While Unbridled’s Song was the last Juvenile winner to lose the Champagne until Good Magic came along, both Rhythm (1989) and Is It True (1988) had achieved the same rebound, giving hope for Code of Honor .

Success Express had underperformed in the Santa Anita Park feature initially known as the Norfolk, subsequently the FrontRunner and now the American Pharoah (G1). It took another 12 years for Anees (1999) to do the same en route to Juvenile victory, but it’s happened twice more recently. Texas Red (2014) and Midshipman (2008) placed in that stakes before jumping up in the Juvenile, albeit when Santa Anita hosted the Breeders’ Cup. That’s an angle for fans of Gunmetal Gray .

Looking just at the past 10 years, the American Pharoah is tied with the Champagne for producing the most Juvenile winners (three). But Nyquist (2015) was the only one to turn the double in that span, and the first since Capote all the way back in 1986. Game Winner will try to up that total.

Wherever their final prep, Juvenile winners overwhelmingly have stakes experience and tend to make their backers happy. In the race’s 34-year history, only three winners were making their stakes debut. Perhaps significantly, all were locally based in years the Breeders’ Cup was staged at Santa Anita – New Year’s Day, Action This Day (2003), and Brocco (1993). 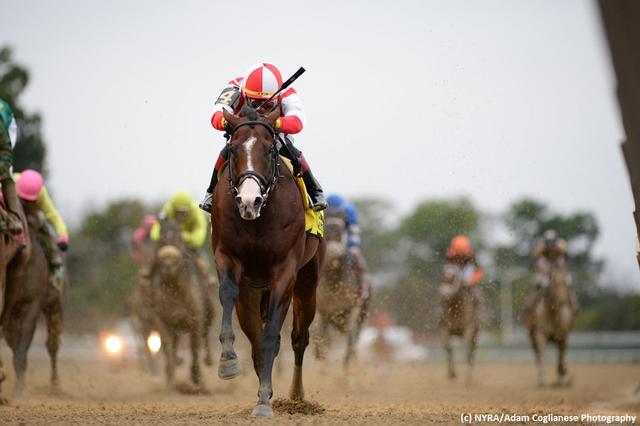