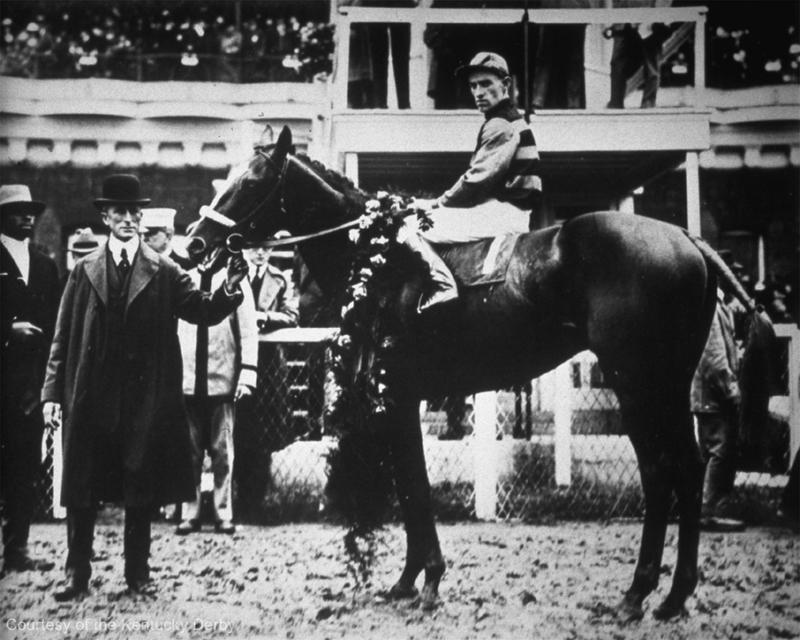 The 20th century Triple Crown winners came along in years of world-historical import. Here’s just a snapshot of some of the major events in Triple Crown years.

Since we’ve just lived through American Pharoah (2015) and Justify (2018), future historians will have a better perspective to offer context. At this writing, the American political scene roiled by the candidacy and then Presidency of Donald Trump looms large. On the international front, the ISIS caliphate’s terror campaign stands out in 2015, while in 2018, the world was gripped by the dramatic rescue of the boys’ soccer team stranded in the cave in Thailand. 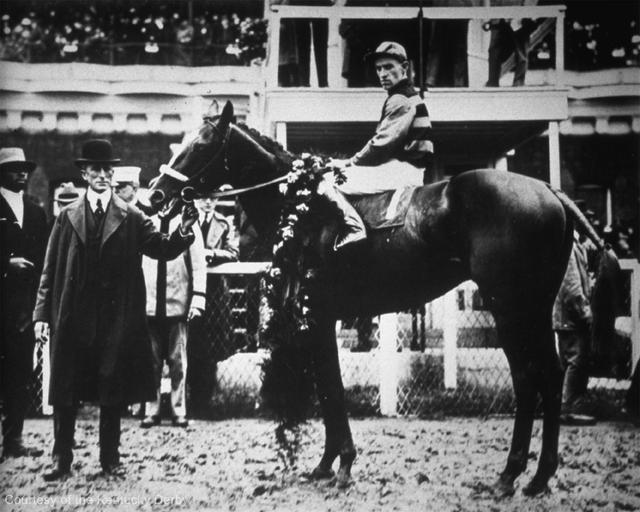