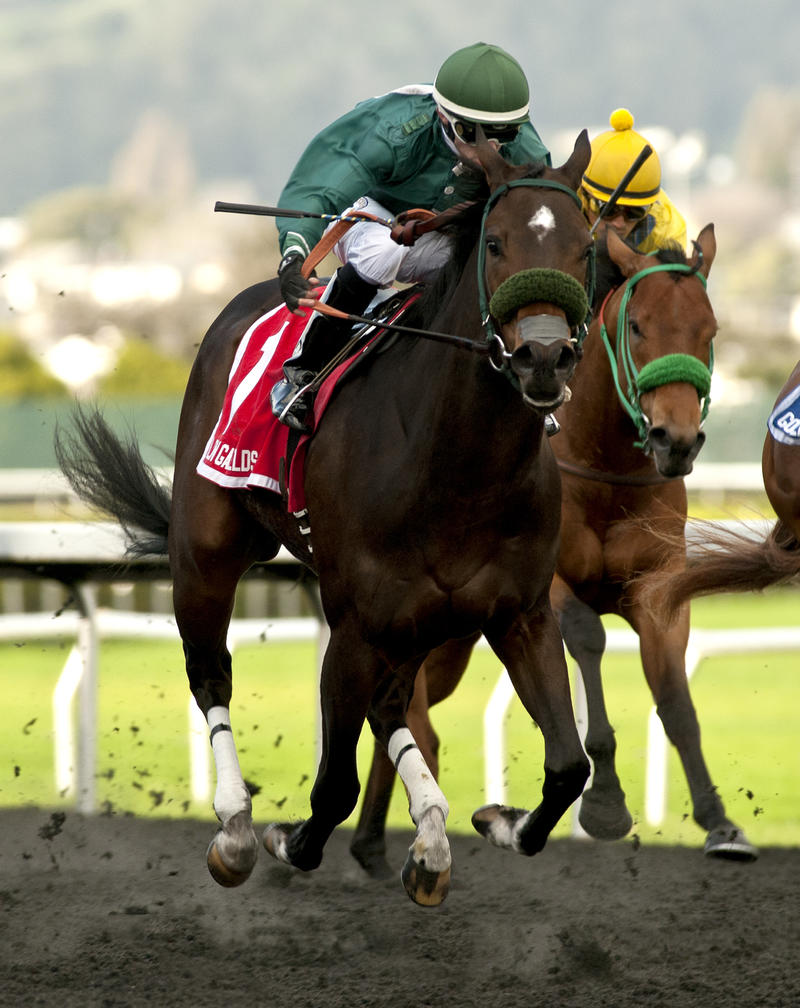 Antone Metaxas’ Zakaroff was sent off the longest shot at 48-1 in Saturday’s $200,450 El Camino Real Derby (G3) at Golden Gate Fields, but that didn’t stop the Steven Specht trainee from capturing the 1 1/8-mile contest under jockey Kyle Frey.

The El Camino Real Derby gave Zakaroff his first stakes victory and could have bestowed upon him 10 points toward a starting berth in the May 6 Kentucky Derby (G1) as well.

Ann Arbor Eddie, the even-money favorite, would have received the four points for second if he hadn’t been disqualified to fourth. The chestnut gelding held the lead during the stretch run but drifted toward the center of the track, cutting off Tribal Storm.

Zakaroff caught Ann Arbor Eddie and finished a half-length in front of that rival on the wire. The stewards immediately posted the inquiry sign, though, and Ann Arbor Eddie was soon disqualified. The son of Square Eddie still took home one point for fourth-place, which sees him debut on the Kentucky Derby Leaderboard in the 41st spot.

Zakaroff earned just his second career victory when stopping the clock in 1:51.34 in the El Camino Real Derby over Golden Gate Fields’ synthetic Tapeta. He paid $99.60 for the win, which came a month after the Slew’s Tiznow gelding finished fifth in his stakes bow in the California Derby. 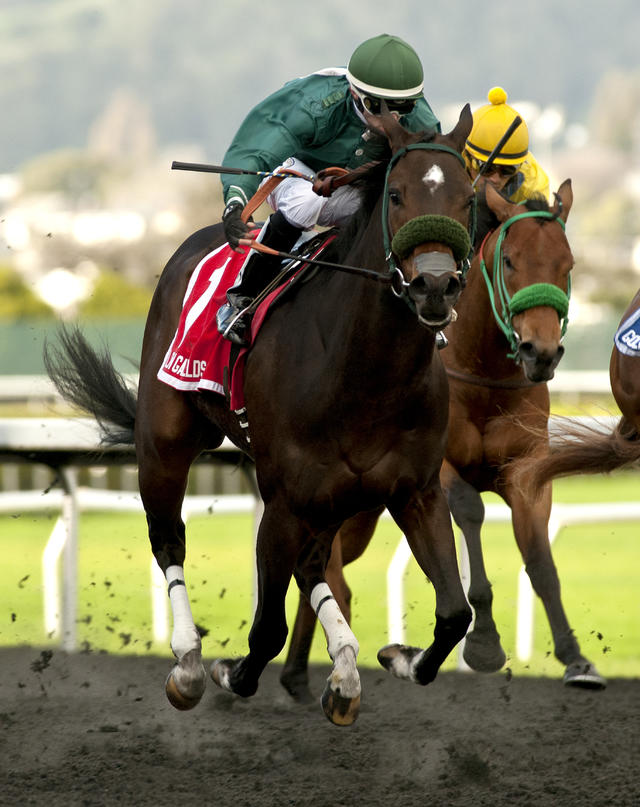