Zulu earned 20 points finishing second in his stakes debut, the Fountain of Youth (G2) at Gulfstream Park, and the Todd Pletcher-trained colt will try to guarantee himself a spot in the Kentucky Derby (G1) field in Saturday’s $1 million Blue Grass (G1) at Keeneland.

Zulu has been installed as the 5-2 morning line favorite with new jockey Javier Castellano, and Pletcher will also be represented by Donegal Moon, the 5-1 third choice following a 13-length allowance victory at Parx; and the New York-bred Cards of Stone, a 20-1 outsider making his first start against open company.

Dale Romans also has a trio in the field, with Brody’s Cause the 4-1 second choice on the morning line. The colt will be attempting to rebound from an unplaced finish in his 2016 bow, the Tampa Bay Derby (G2), but Brody’s Cause captured the Breeders’ Futurity (G1) and finished third in the Breeders’ Cup Juvenile (G1) at Keeneland last fall.

Cherry Wine also has a legitimate shot following a troubled fourth in the Rebel (G2) at Oaklawn Park and longshot Lookin for Kiss completed the Romans contingent. 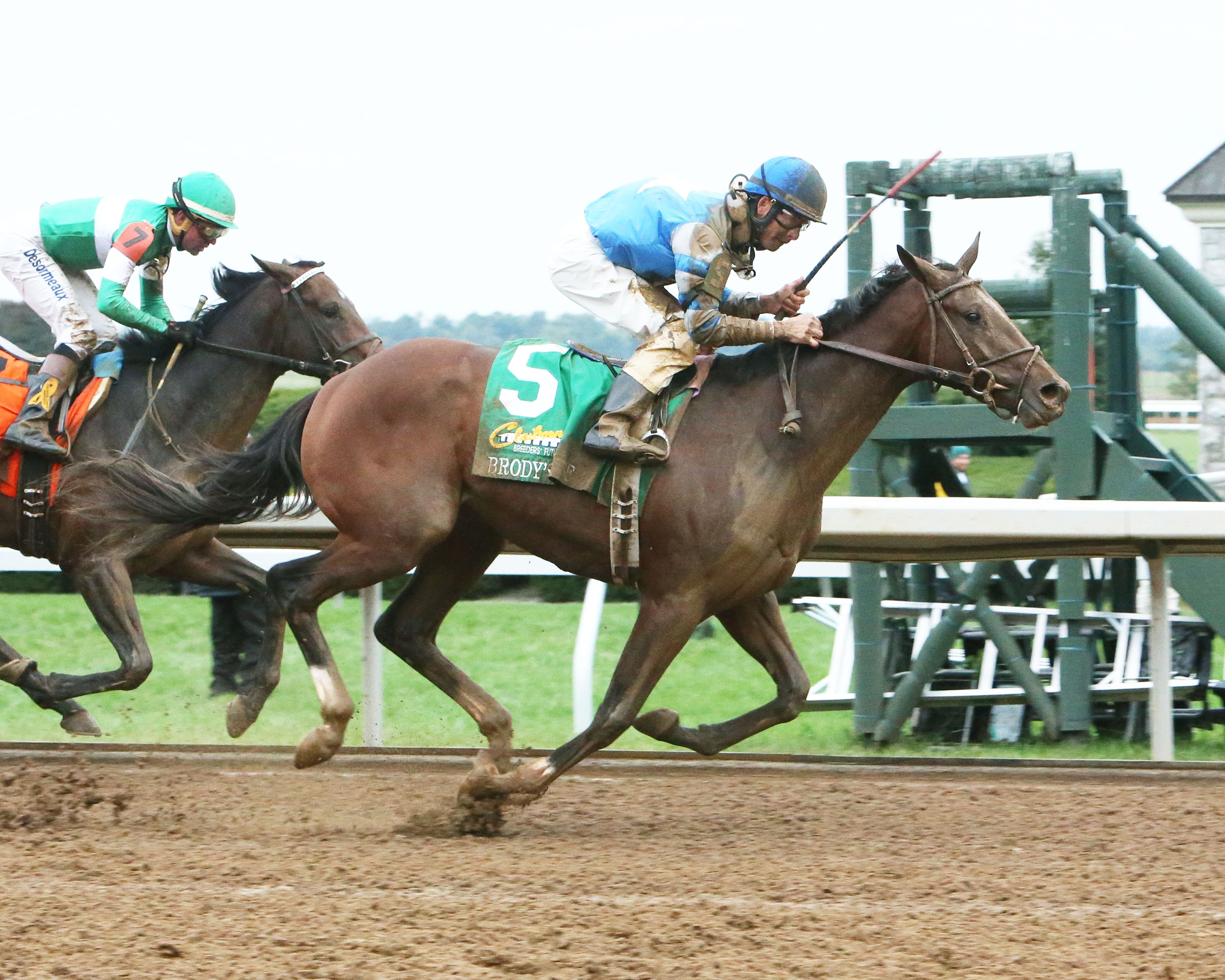