A field of seven newly turned three-year-olds is set to enter the gates at Santa Anita Park on Saturday to take part in the $100,000 Sham Stakes (G3), the second Road to the Kentucky Derby points contest of 2019.

The field is divided between four trainers, with Bob Baffert, Keith Desormeaux and Peter Miller each entering two while conditioner Jerry Hollendorfer is looking to score with a single runner.

FREE Brisnet.com PPs and TwinSpires.com Tipsheet for the Sham Stakes! 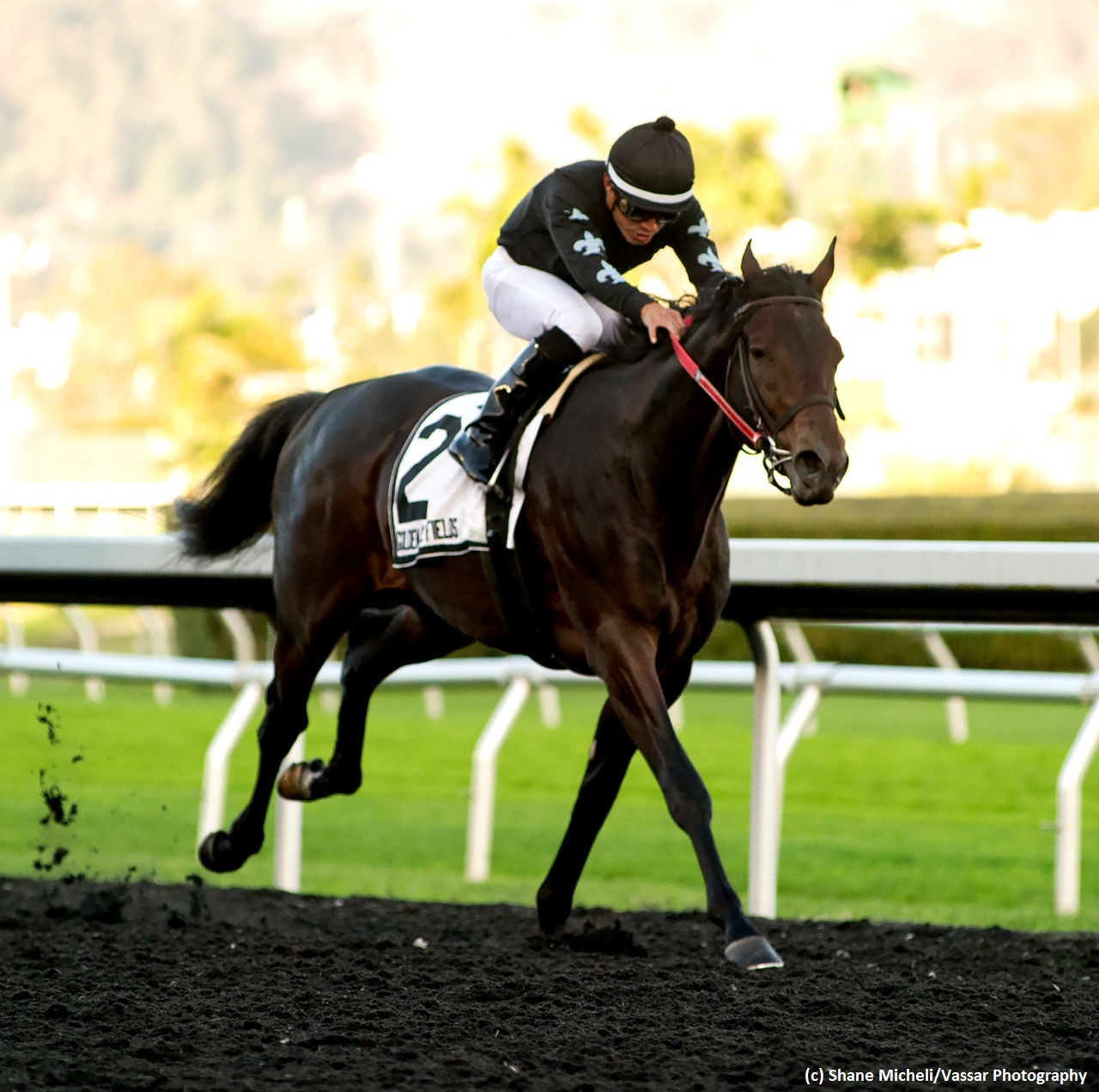 Kentucky-bred showed solid improvement in a juvenile campaign which was capped by a tally in the Gold Rush Stakes at Golden Gate Fields. Dark bay colt is bred to run all day, and he gets a good rail draw to save ground early and make a run late. The closing type shows positive morning drills in advance of his Santa Anita bow. 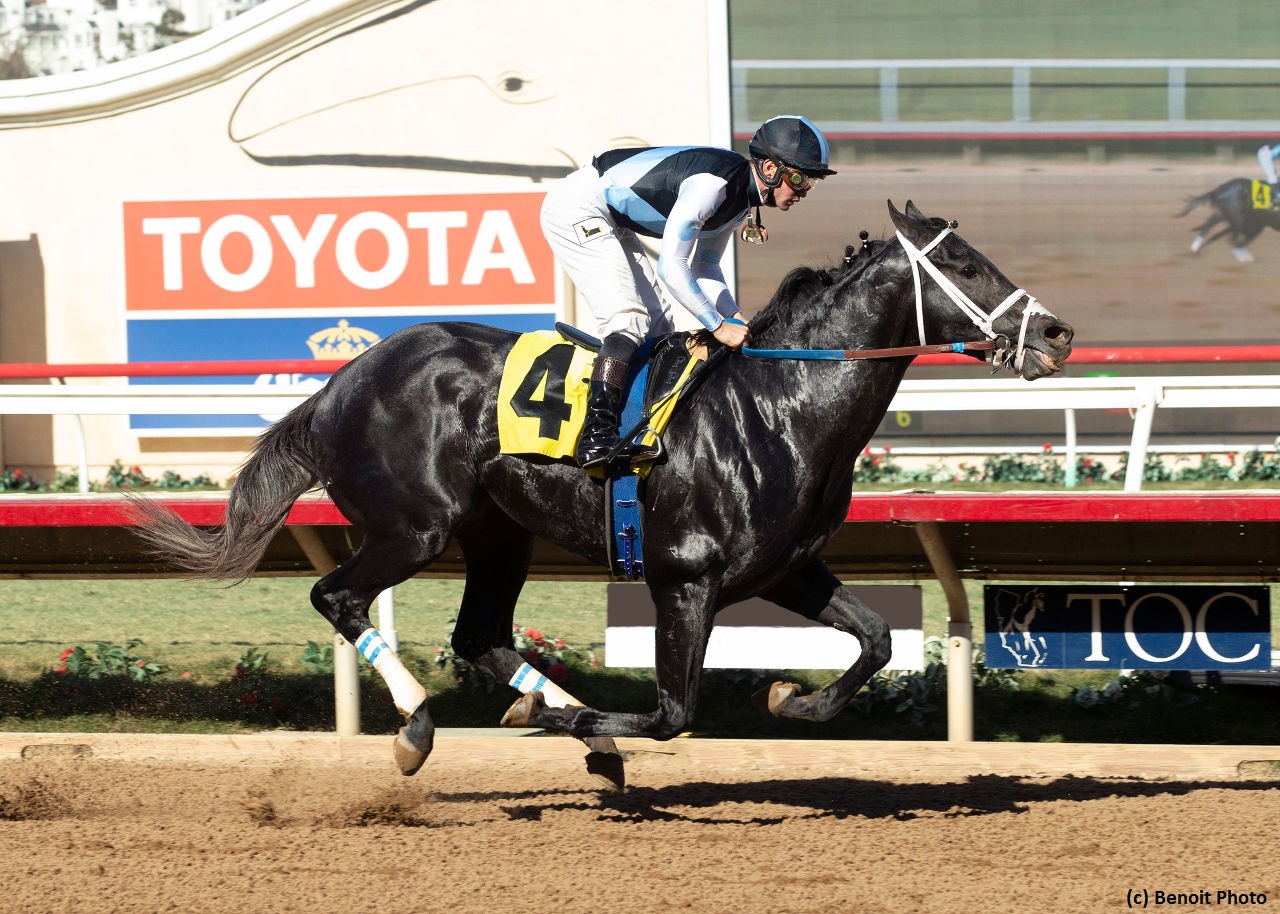 Kentucky-bred colt ran a lifetime-best in a recent maiden romp while making his two-turn bow. This interesting prospect showed marked improvement with the barn change last time and he figures to get a share with another step forward in his first try with winners. The sophomore retains the services of Flavien Prat and could sit a nice trip a few lengths off the tempo. 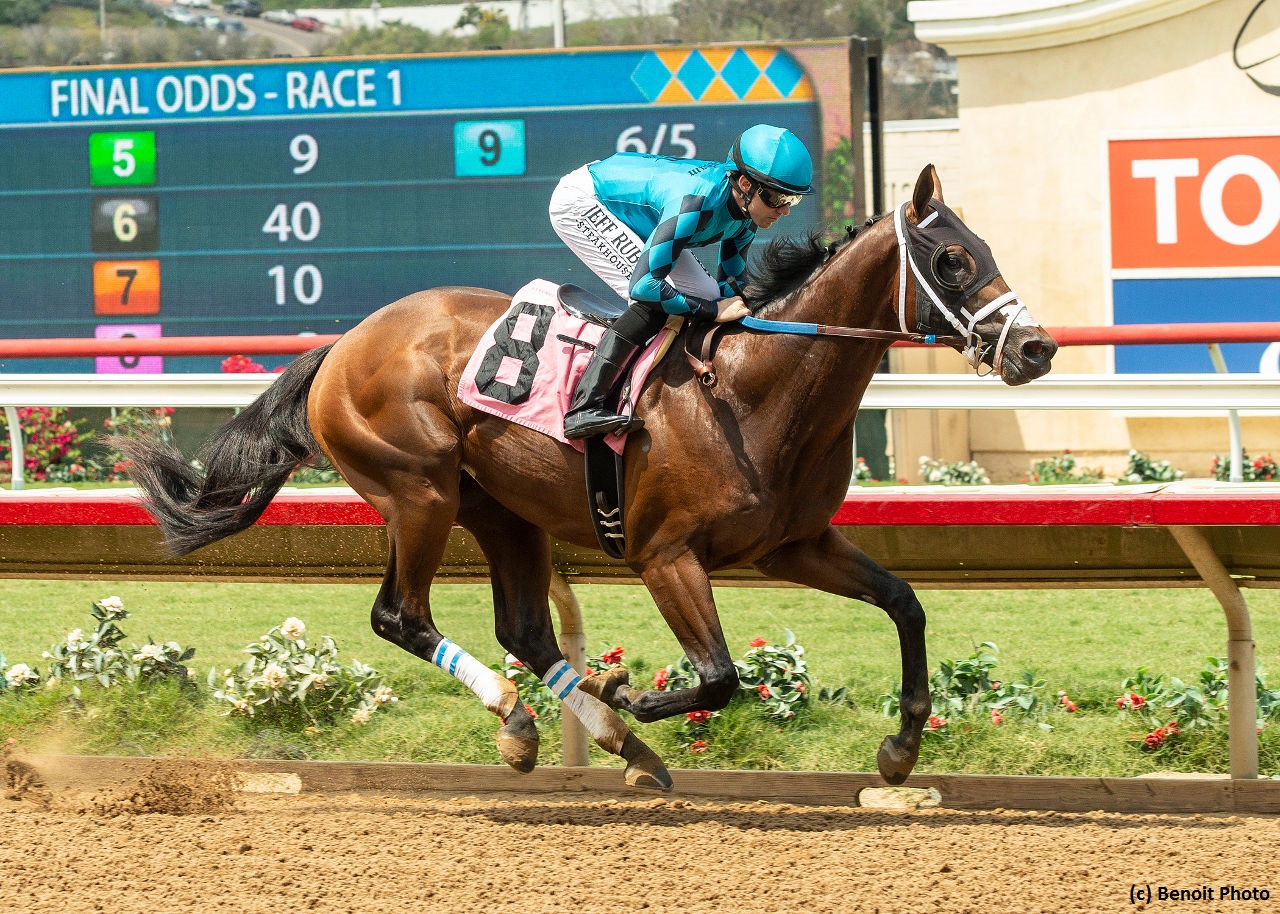 Speedster was no match in the Los Alamitos Futurity (G1) with blinkers coming off but the hood returns in this one. The Peter Miller pupil is proven at the stakes level, with runner-up finishes in both the Sunny Slope Stakes and Bob Hope Stakes (G3). This former claimer is a question mark going long and will have to prove capable at handling a route of ground here, though. Picking up Joel Rosario is a positive move. 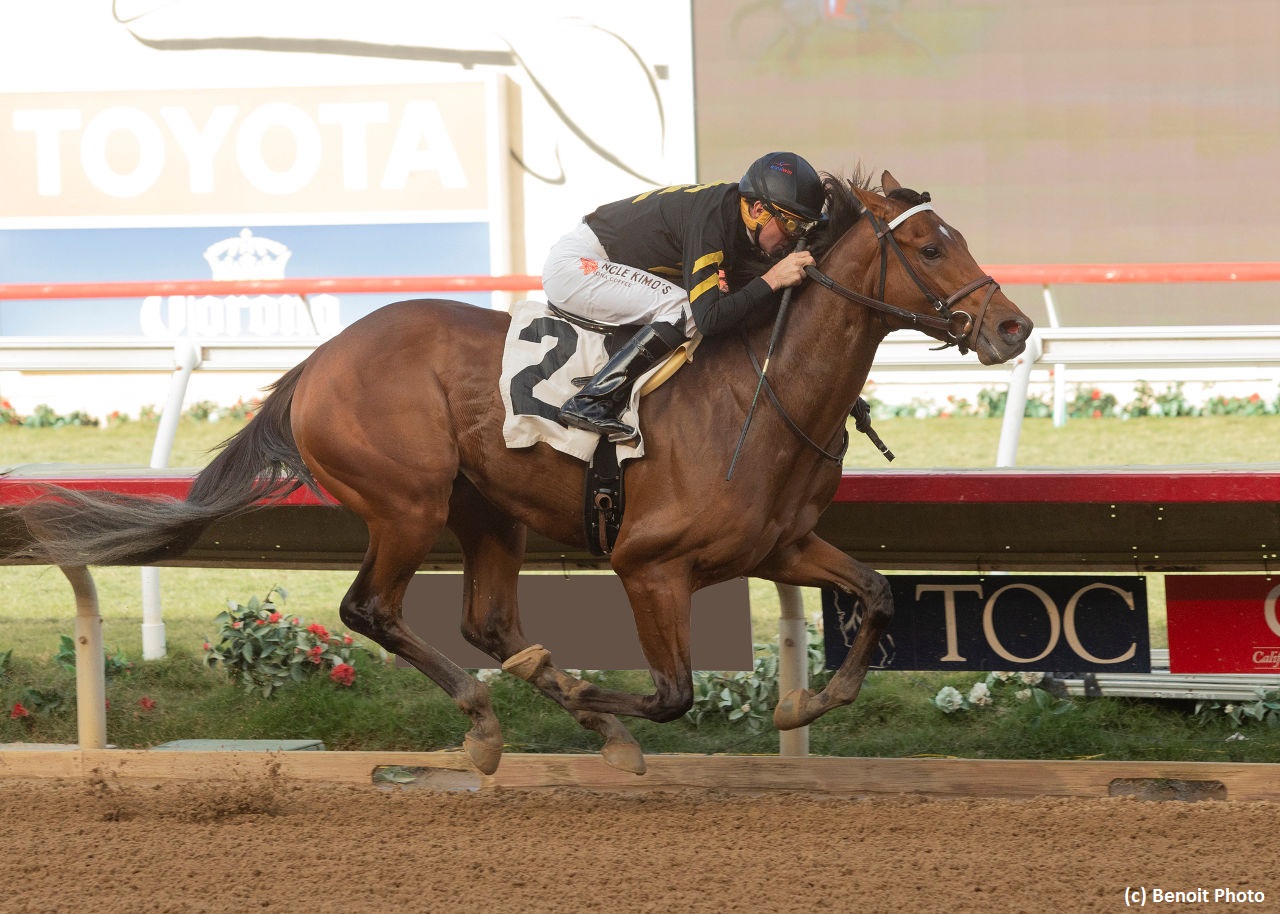 The bay colt faces a tall task in going maiden claiming-to-stakes, as well as sprint-to-route, in this one. The $80,000 yearling purchase put it all together most recently, but he must get faster to challenge the top players in the field. Rafael Bejarano inherits the mount and will attempt to make one run in the stretch atop the likely long shot. 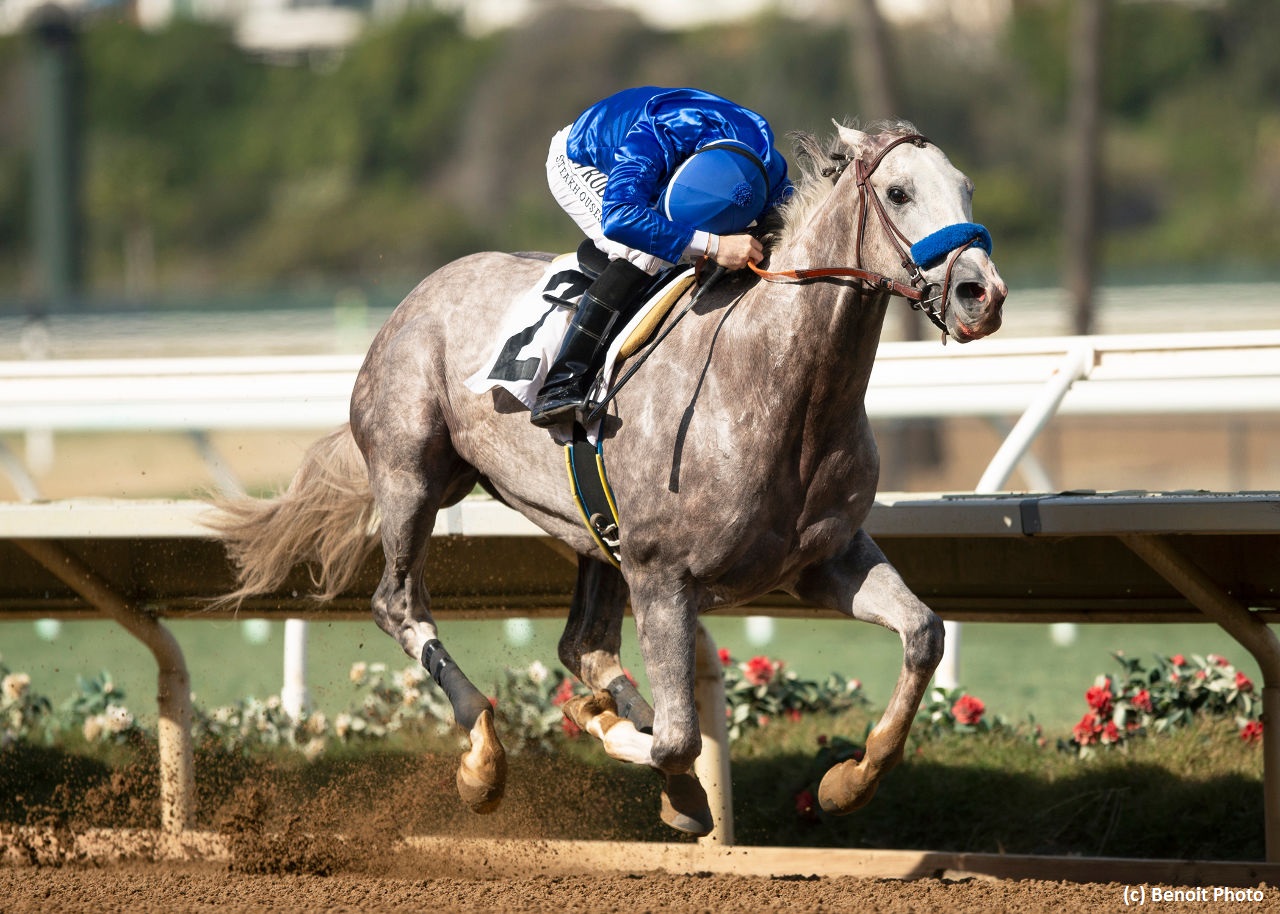 Sensational debut winner was never challenged at Del Mar while appearing to be a superb prospect. The sophomore was produced from a Grade 1-winning lass, and the Godolphin homebred has trained in fine fashion following his tally with bullet moves in four of his last five morning drills. The gray Kentucky-bred posted a substantial 102 BRIS Late Pace number to hint that added distance will be a plus. Top prospect is the one to beat. 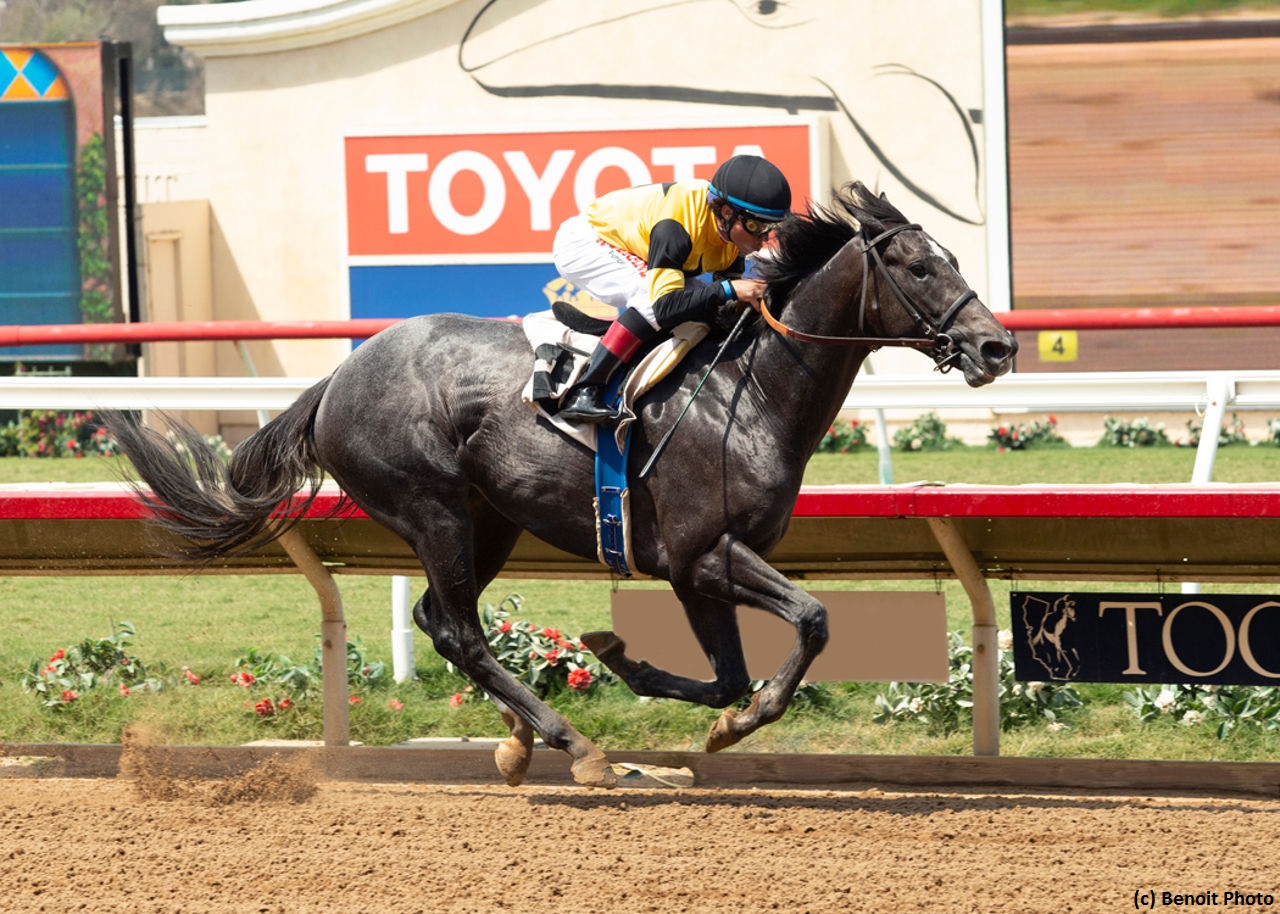 Grade 1-placed sophomore finished a distant fifth in the Breeders’ Cup Juvenile (G1) in his latest venture and comes in fresh for his seasonal bow. The $225,000 juvenile purchase has a trio of route races under his belt and draws well on the outside of the favorite. Mike Smith gets the reins for the initial time and likely will track the one to his inside from the opening bell. 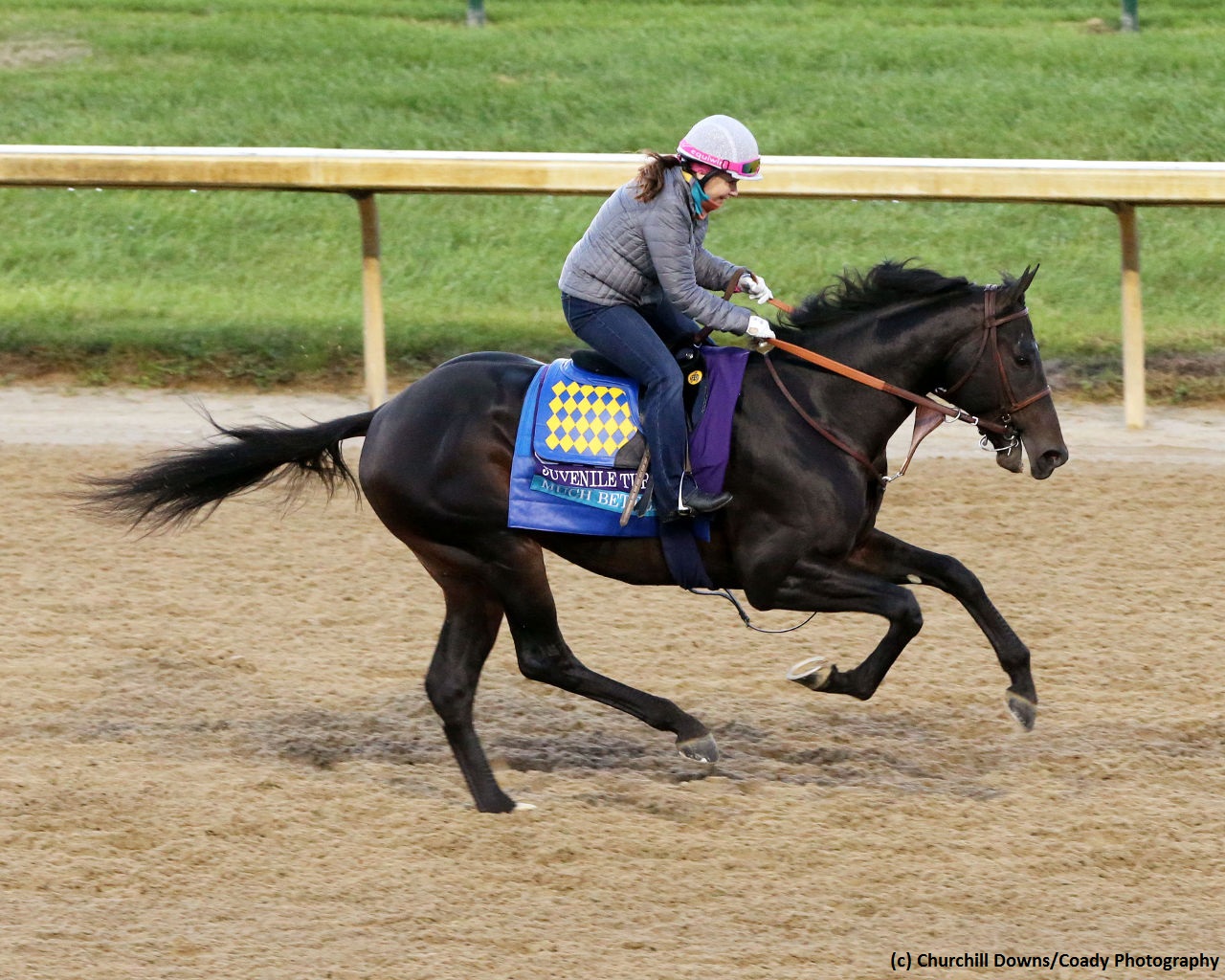 Wildcard in the field is one of two for Bob Baffert. This $600,000 yearling buy was a winner on debut over the Del Mar dirt before switching to the turf in his past pair. The ridgling has the best pedigree in the cast for running long and he also gets the advantageous outside post in a field full of pace. The Kentucky-bred shows swift morning drills in advance of his first stakes try on the main oval, and the three-year-old will be forwardly placed from the outset under regular pilot Drayden Van Dyke. 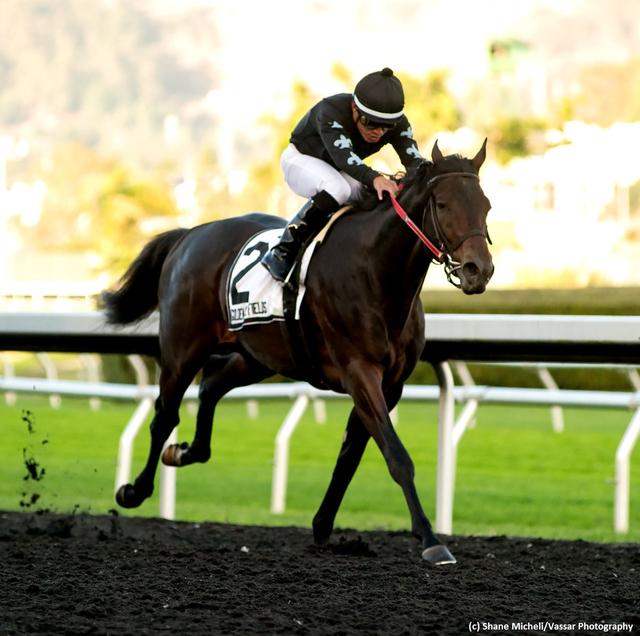