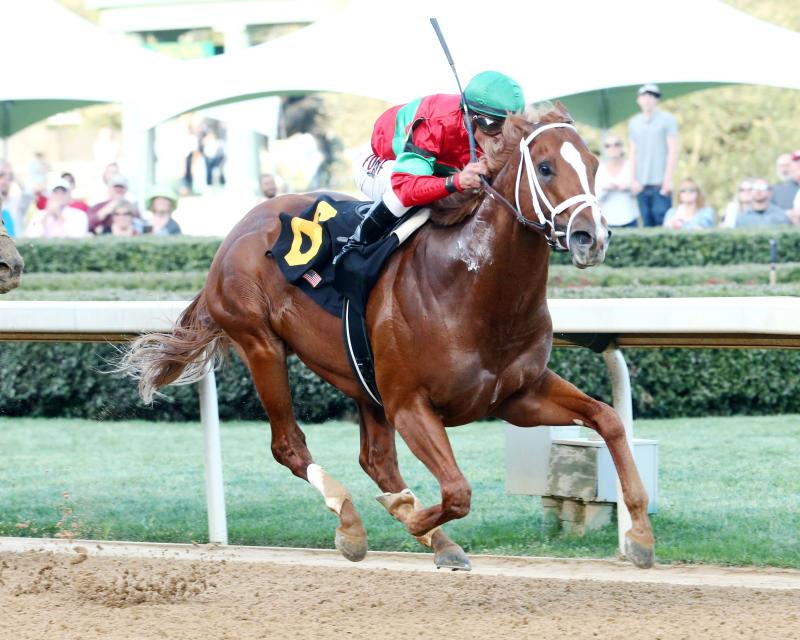 5 Fast Facts about the Rebel Stakes, a Road to the Kentucky Derby prep race

1. The Rebel Stakes (G2), contested at Oaklawn Park at a distance of 1 1/16 miles, dates to 1961. However, its first 15 runnings were as an overnight handicap. It became a full-fledged stakes in 1976, the year Elocutionist ran second in the Rebel and went on to finish third in the Kentucky Derby (G1) and first in the Preakness (G1).

3. With a current purse of $900,000, fueled by revenue from Oaklawn's Instant Racing betting machines, the Rebel is one of the most lucrative Kentucky Derby preps. It is the richest among those 85-point preps that award 50 Derby qualifying points to the winner as part of the Road to the Kentucky Derby series.

4. Hall of Fame trainer Bob Baffert for years has enjoyed great success at Oaklawn. Among his achievements has been winning six of the past eight runnings of the Rebel. In addition to the aforementioned American Pharoah and Lookin at Lucky, his other scores this decade have been with The Factor (2011), Secret Circle (2012), Hoppertunity (2014), and Cupid (2016). 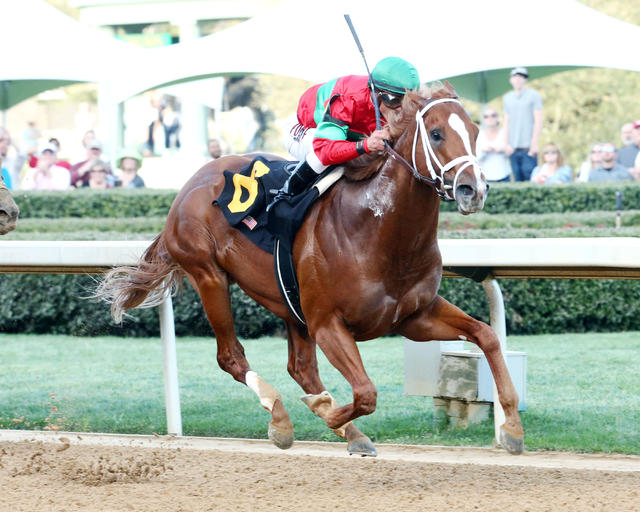